It has been a long time since the announcement of Overwatch 2, the sequel to the acclaimed Competitive team-based FPS of Blizzard. The reveal of the game dates back to the now distant 2019 and we haven’t had much news about the game since, but now it seems that things are changing.

Just a few days ago Blizzard showed a new gameplay trailer of the game and recently the developers held a BUT on Reddit. During the question session, fans asked a lot about Overwatch 2 and, answering their curiosity, the developers revealed some very interesting information about a future beta and a possible ping system.

Overwatch 2 will definitely have a beta, but the ping system isn’t certain

A fan asked on Reddit if there will ever be a beta of the game and the response from the developers has been extremely direct. John Lafleur, the technical director di Overwatch 2, in fact stated that players will almost certainly be able to preview the title with a beta. Unfortunately, however, Lafleur we did not want to unbalance on a possible date and claimed that, even if he knew about it, he could not reveal it in any way. 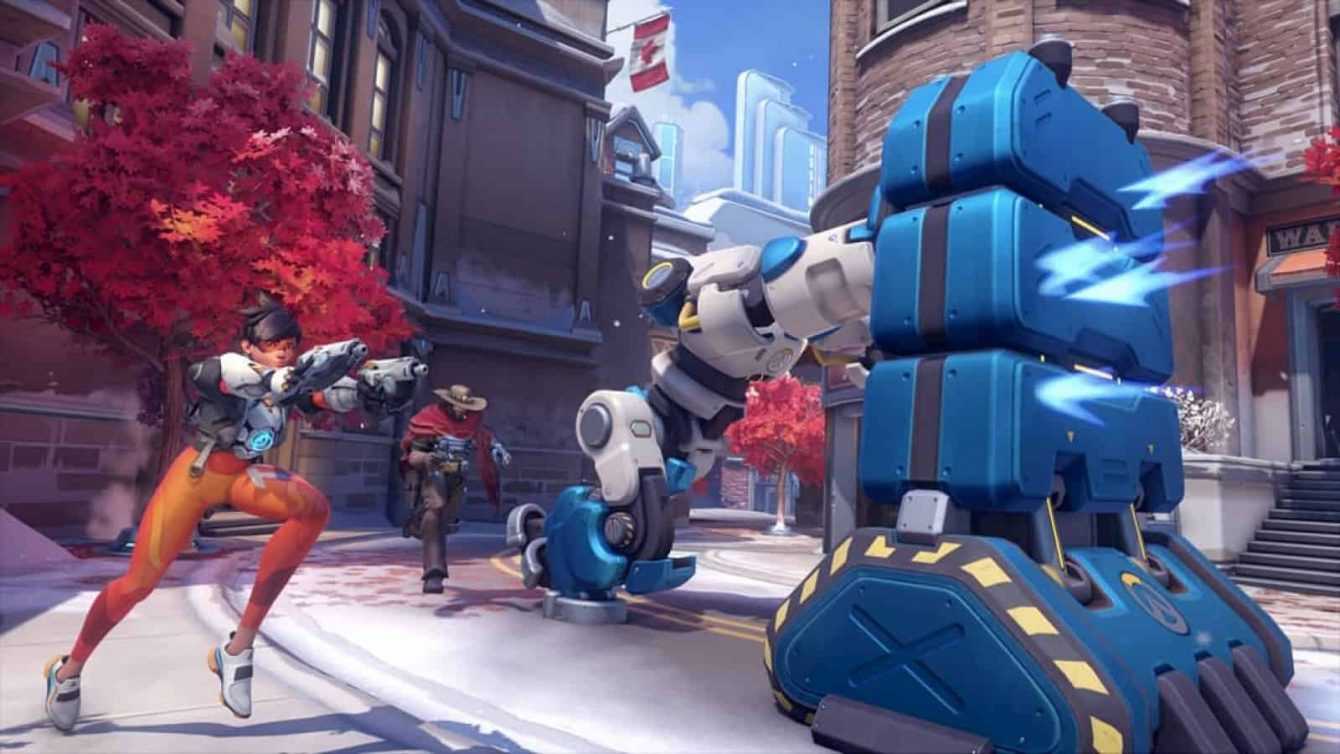 Later the developers also talked about a possible ping system. Since it was released Apex Legends all major competitive games have tried to emulate its communication system and Overwatch fans were also very interested in this feature. Apparently an embryonic ping system is already present in the game and the developers are working on it constantly. The game director, however, did not want to unbalance and stated that it is not yet certain whether this feature will be present in the finished game.

Overwatch 2 will be available for PC, PS4, PS5, Xbox One and Xbox Series X | S, but at the moment we don’t know a release date yet. If you are interested in staying up to date with all the news on the world of video games and much more, then continue to follow us here on TechGameWorld.com. Furthermore, in case you want to buy some games at an advantageous price, we suggest you take a look at the many offers on Instant Gaming.