The game director of Overwatch 2 has revealed the date of the next meeting with the teams of the League, within which will be shown the news of the title and, in particular, of the PvP mode

It’s Aaron Keller, the game director of the development team at Overwatch 2 at Blizzard, to reveal that some news regarding the PvP mode. The latest updates on the realization of this sequel had in fact focused mainly on the details of the co-op and on the missions of the story mode, which are absolute novelties compared to the first title of the saga.

Overwatch 2: that’s when the news on PvP will be revealed

Some of the new features of Overwatch 2’s PvP mode will be revealed on May 20, during a meeting between the development team and the teams of the professional league. Furthermore, it is very likely that this opportunity will be used to reveal the appearance of some for the first time new maps (such as, for example, the ones already confirmed Roma e New York). However, what will be revealed during this meeting is to be considered subject to change, because the title is still in full swing development phase and could suffer gods major changes during construction. 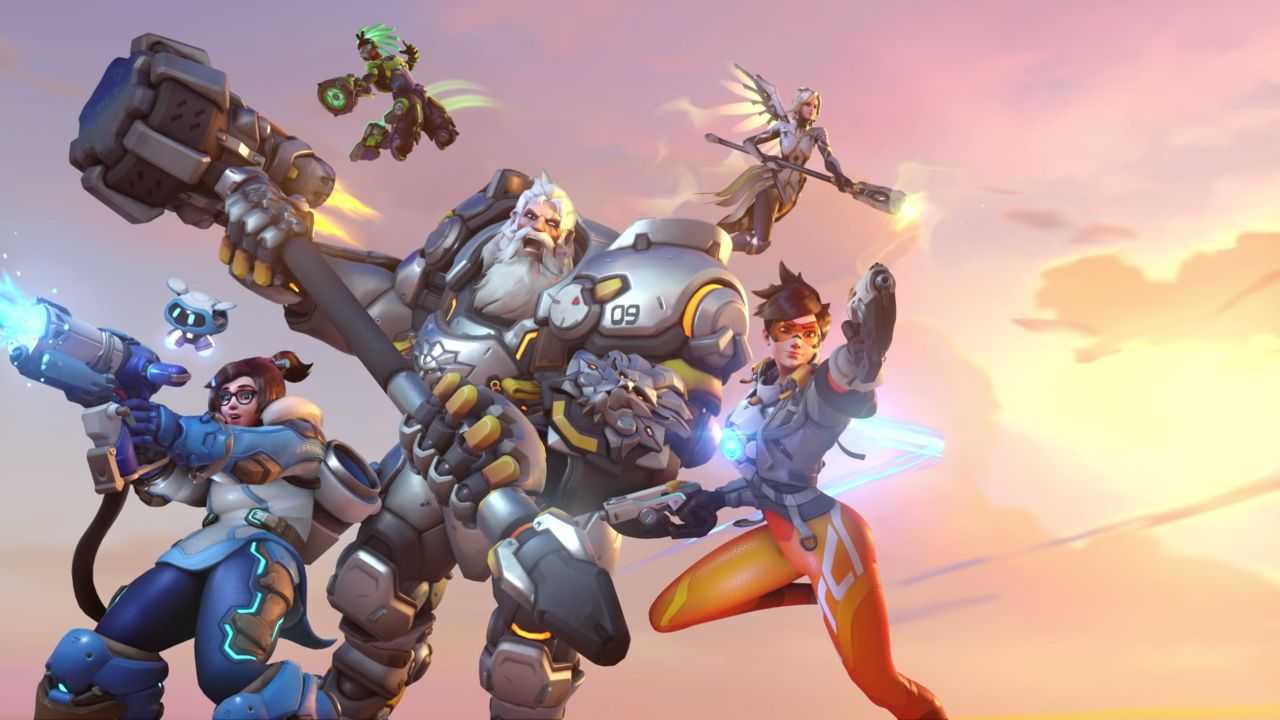 Overwatch 2 is set to land on PlayStation 4, Xbox One, Nintendo Switch e PC but, given the slow progress of its implementation, programmers may find themselves forced to change the destination of the title and opt for the new generation of consoles. In any case, more information has been promised for the next few months and, after having accessed it, we would perhaps have clearer ideas about the date and destination of the video game’s arrival.

Want to find out more about Overwatch 2’s story mode? You can find them in our article about it. Keep following us on TechGameWorld.com to stay updated on all upcoming video games. To buy the best titles, we suggest you take a look at the huge Instant Gaming catalog instead.