Blizzard recently shared major new development updates for Overwatch 2, including a structural change that will involve most PvP modes – teams in those modes will consist of 5 players, rather than 6.

An online event took place yesterday, in which Blizzard presented several important updates on the development of Overwatch 2, the long-awaited sequel to the popular first-person shooter based on choice of heroes and matches. PvP, originally released in 2016. Among the many new features, the choice by the development team to modify a fundamental feature in Overwatch 2 is causing a lot of discussion: in most PvP modes, the teams will be composed of 5 players, and no longer from 6. In fact, in the original game, excluding some peculiar exceptions, the game was structured to stage clashes in 6 vs 6: so let’s see below what this choice will entail.

The composition (ideal) for the teams, according to what has been said, will therefore be the following: 2 players with damage classes, 2 players with support classes and 1 player with tank class. The director Aaron Keller states that such a change will make situations where a team can clean up the battlefield less frequent, creating a smoother play style. Also, without the additional defense provided by a second tank, players are likely to exploit more the surrounding environment and they will play more strategic and aggressive. Tanks will therefore be more like front-line fighters rather than fixed walls that absorb huge amounts of damage.

As Overwatch and Overwatch 2 will also share servers for multiplayer, this means that this change will apply to both titles with the release of Overwatch 2. Each role, in addition, will get a passive bonus which will complement each hero’s unique abilities. Tanks will get a knockback reduction but also a reduction in ultimate reload speed when taking damage from opponents. The DPS instead will get a bonus to the speed of movement, while finally the supports will be healed automatically when they do not suffer damage for an extended period of time. 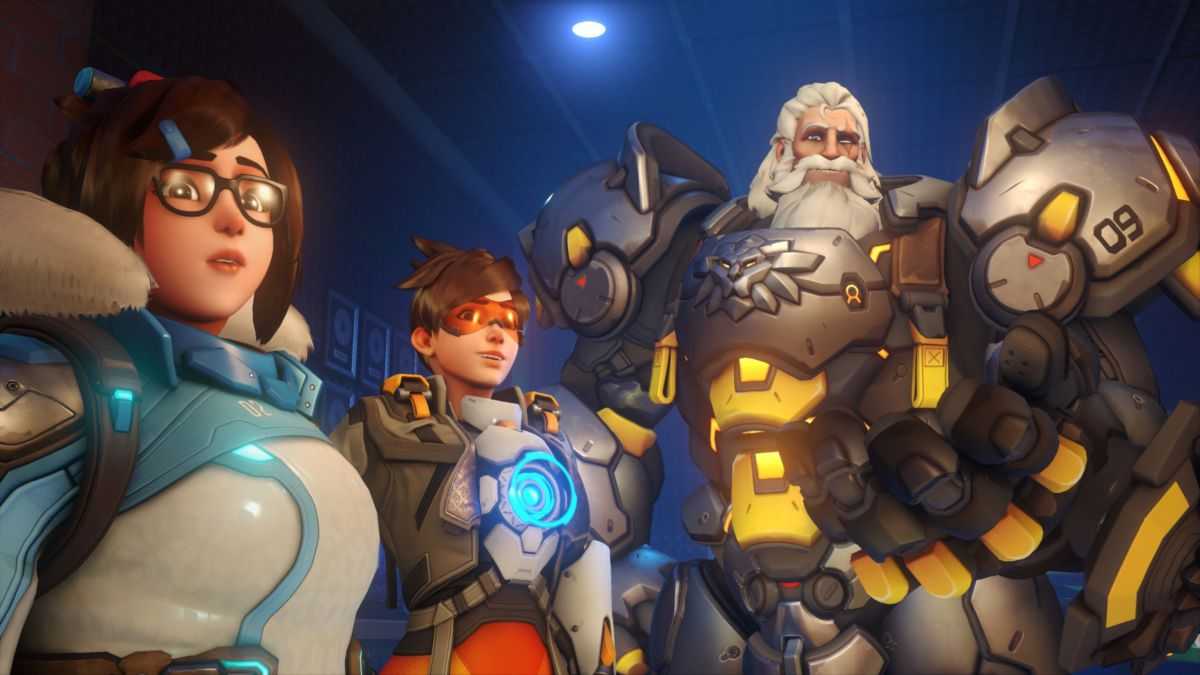 This change can be considered a real one distortion of the basic structure of the title, which will radically change the gaming experience, especially if we talk about the competitive scene. By reducing the number of PvP team players to 5 instead of 6 with Overwatch 2, it will happen that the now consolidated formula 2-2-2 (2 tanks, 2 support and 2 DPS) will no longer be possible, leaving the only tank left with more room to maneuver. What remains for us to do then is to wait, to see what these changes actually entail.

If you want to stay up to date on the state of development of Overwatch 2 and on all the most important titles of the moment, stay tuned to the techgameworld.com pages. If you prefer to buy game keys at discounted prices, you can do so through our link to Instant Gaming.