The search for “red lips” has deprived Activision Blizzard of Coca-Cola: two other sponsors abandon the Overwatch ship

The disastrous sexual scandal that took place within the walls of Activision Blizzard has deprived Overwatch of two others sponsor: one is the insurance company State Farm, the other is none other than Coke. We hardly have to dwell on the description of the scandal itself, suffice it to recall that the boundary between student spirit and harassment has been crossed several times. After what happened recently with other sponsors, competitive players will now have two more logos to cover.

Overwatch and Coca-Cola: sponsor dried up?

State Farm simply requested to do not show its advertisements as a sponsor during the Overwatch League of the weekend, while Coca-Cola opted for a no-comment… at the beginning. Later, the company defined itself as working with “Blizzard partners” despite having “taken a step back” to re-evaluate its partnership. The stay of the sponsors on the site of the competitive scene, therefore, promises to be short (in a way not unlike a certain cowboy, we do not doubt). 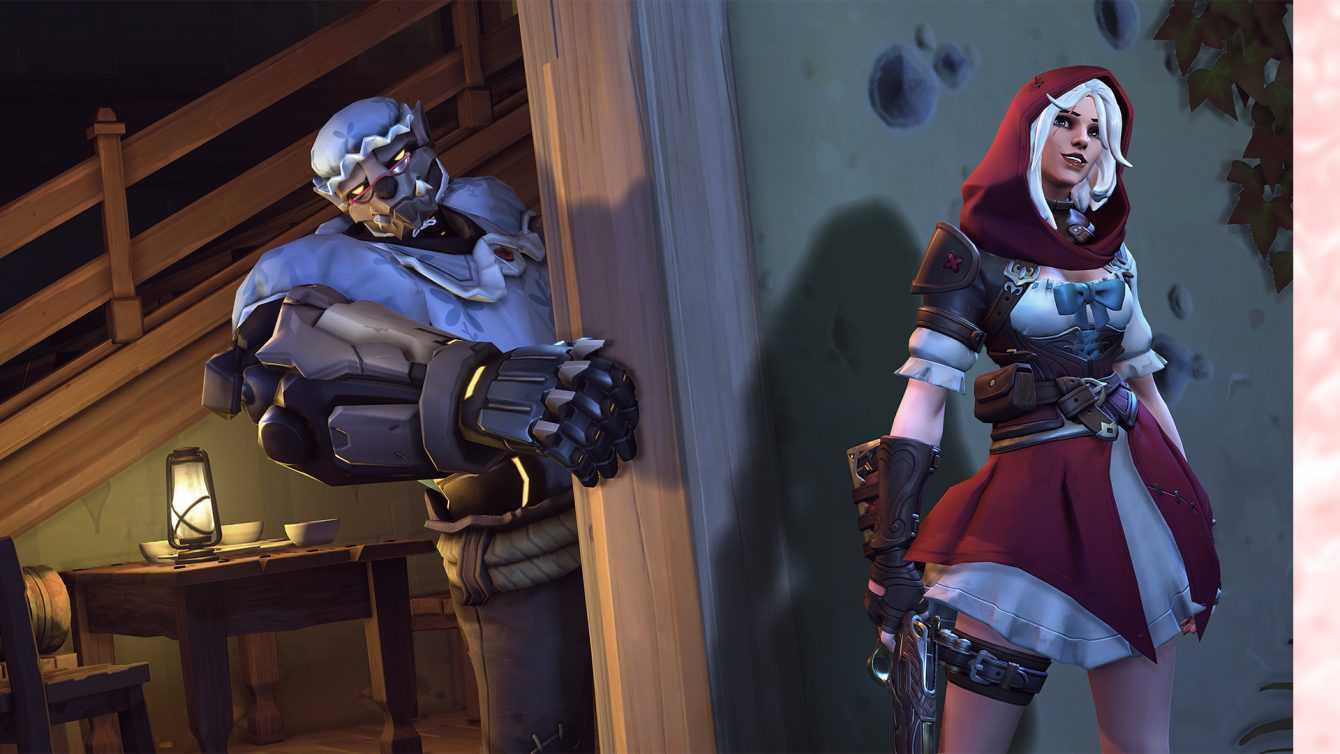 In addition to this, you will remember that the day before yesterday we spoke in very flattering tones of the latest interview between Activision and its investors. The shareholders in question, however, did not particularly appreciate having been kept in the dark about the investigations on the climate in the workplace and they also filed a complaint. The situation, as Bobby Kotick foretold and partly promised, is constantly changing. President J. Allen Brack has stepped down, so executives are certainly not resting on their laurels.

Now it’s up to you to tell us yours: what do you think of the nuanced deal? Let us know below, and as always don’t forget to stay on TechGameWorld.com for all the most important news for gamers and more. For your purely gaming needs, you can instead find the best discounts in digital format on Instant Gaming.