After Loki we are still talking about superheroes for Owen Wilson, who will star in the film Secret Headquarters

The last period sees the great return to the screens of Owen Wilson. The presence in the third original Marvel series has been talked about a lot Loki, due out in June on Disney +; and there seems to be other superheroes on the horizon. The actor will in fact be in the cast of Secret Headquarters, film directed by the director duo of Project Power, Henry Joost e Ariel Schulman. 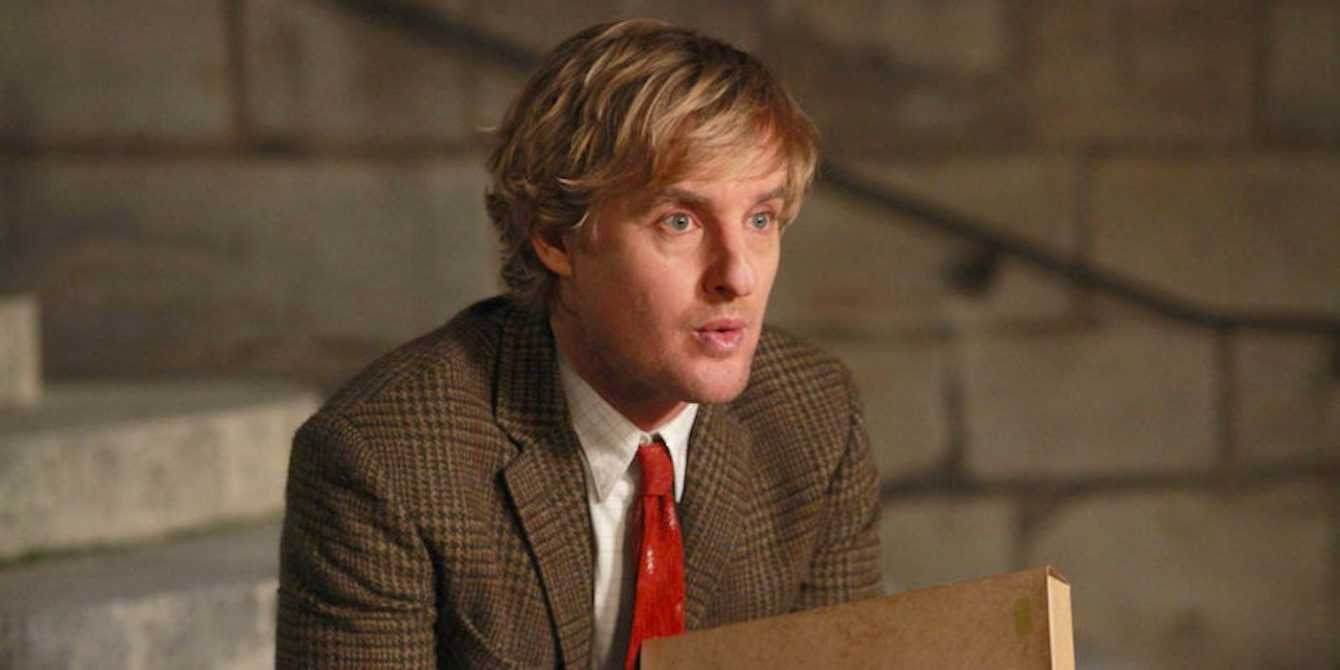 The Oscar and Golden Globe nominee Owen Wilson will act in Secret Headquarters directed by Henry Joost and Ariel Schulman. Jerry Bruckheimer (Pirates of the Caribbean, Bad Boys, Top Gun) e Chad Oman (Coyote Ugly, Remember the Titans) will co-produce the film based on a screenplay by Joost, Schulman, and the playwright Josh Koenigsberg.

The idea comes from an original screenplay by Christopher Yost (who worked with the movie Thor: Ragnarok, Max Steel and Masters of the Universe), which the two directors are working on. The story follows a boy who discovers a secret structure inside his house: here live the most powerful superheroes in the world. When villains decide to attack the facility, he and his friends must prepare to defend the heroes’ headquarters.

No information has yet been released on what it will be Wilson’s role in the story, whether that of the hero protagonist, of one of the bad guys or something else.

In the meantime, Loki aside, this year Wilson also starred in Bliss along with Salma Hayek and is busy filming Paint by Brit McAdams. We will soon see him alongside Jennifer Lopez in Universal’s romantic comedy Marry Me. Also later this year, Wilson will also be reuniting with Wes Anderson for his latest film The French Dispatch, which features an impressive cast that also includes Frances McDormand, Timothée Chalamet, Saoirse Ronan and many more.