Let’s find out together why some people develop phobias and what are the scientific causes behind this curious phenomenon.

Belly pain, shaking hands, weak voice: how many times, before an exam or an important interview, have you suffered from these ailments? Sometimes googling the symptoms isn’t the best choice: what if it was just about fear?

This emotion accompanies man in every phase of his growth, just like a faithful friend (or rather, an enemy). In reality, despite the common negative meaning, it was born for noble reasons of defence. In some individuals, however, controlling fear is impossible: in these cases we speak of phobias.

This term refers to an extreme situation anxiety protracted over the time that some people experience in the presence of certain stimuli, linked to possible objects and / or situations. For this reason, there are those who experience extreme panic at the sight of spiders (arachnophobia), those within narrow spaces (claustrophobia) and others, on the contrary, in the presence of very open places (agoraphobia). How and why this strange phenomenon occurs and what are the most serious and characteristic symptomatic aspects of phobias? Let’s find out together.

Fear is just the brainchild of your brain

It’s Monday morning, you’re walking the usual way to go to work. Suddenly, a large, ferocious animal appears in the middle of the road. Your plan A would most likely be starting in fourth gear in the opposite direction. Well yes: in that moment it is yours amigdala to take action to try to preserve your life. At the sight of the danger – sometimes exaggerating as in the case of phobias – this gland present in the brain intensifies the production of adrenalin, dopamine e noradrenaline. Communication between the latter and the nervous system takes place through gods chemical bonds which are established between hormone and specific receptor. The effects usually last until they stop. What happens when adrenaline, dopamine and noradrenaline join their own target molecule? The brain activates, the lungs take in more air, and the heart rate increases along with the diastolic and systolic pressure. 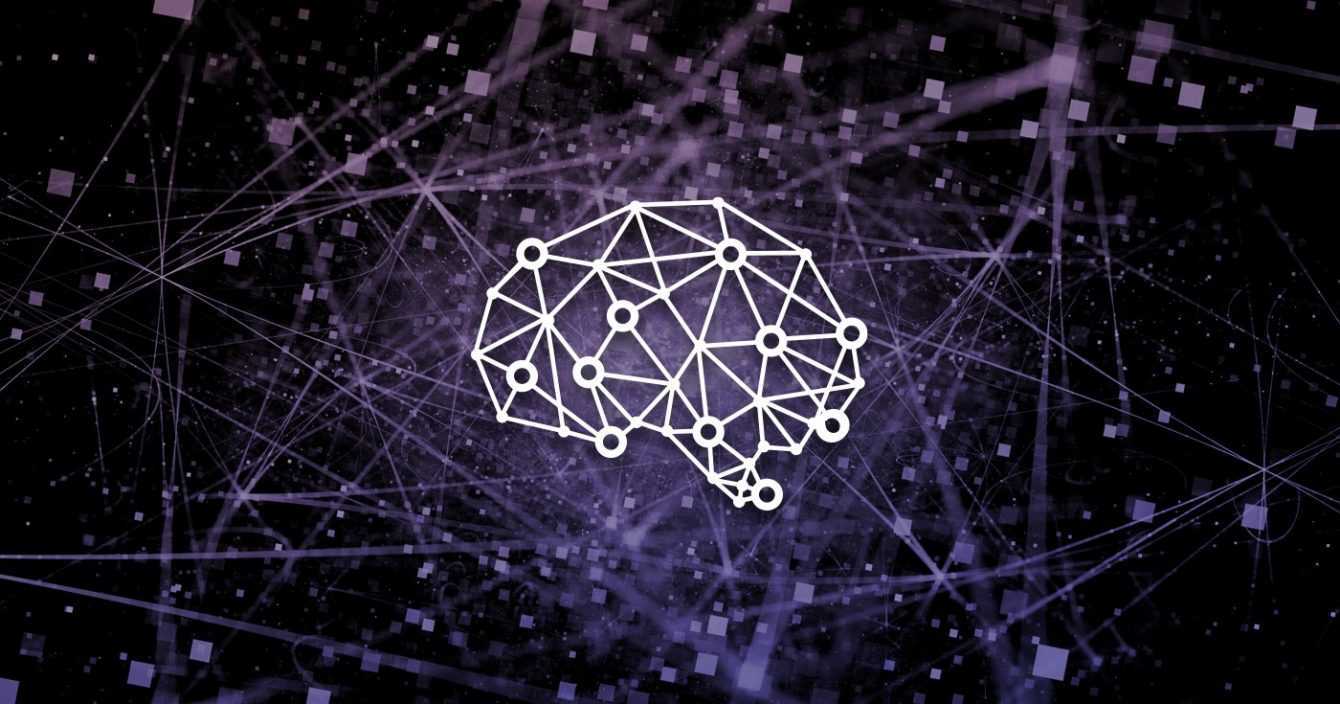 Let’s go back to the previous metaphor for a moment: who wouldn’t be afraid of the sudden appearance of a lion on their path? Probably none. This situation, in fact, differs greatly from his own the status quo. What happens, however, when everyday scenes or everyday objects are feared?

the phobias – although to an external observer they may seem exaggerated and useless – they create enormous social and emotional damage to those who suffer from them. Imagine how difficult it is for one person agoraphobia, attend a concert in the square or for aviophobic (ed. those who fear planes) go on vacation abroad with their friends. A question, at this point, could spontaneously arise: why are the phobias?

The researches of the last decades seem to converge towards several factors, which go beyond the simple bad experience. Obviously, anyone who is bitten by a poisonous spider could develop terror: there are, however, also less explicit remote causes. An important role is played, first of all, by familiarity problem: who has relatives with psychiatric disorders runs a greater risk of developing phobias. Scholars also seem to point the finger at it anxiety e abuse of parental power, cause of excessive fears of the child towards the world and, in general, everything that is unknown. There are, however, other factors of an accidental type such as, for example, the sudden disappearance of the figure maternal O paternal. 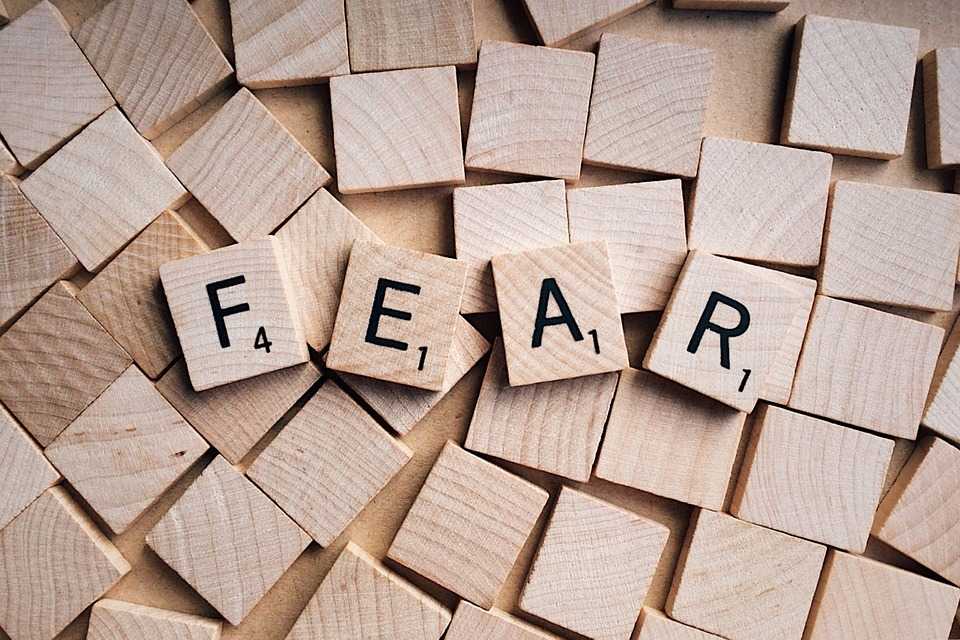 In conclusion of this article it is necessary to remember how important – if the need arises – it is important to face your own phobias with the help of an expert. Remember: fear is an emotion and as such it is good to train to learn how to manage it. 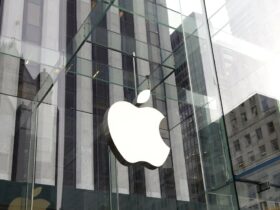 Apple tries to reassure users about the new anti-pedophilia system 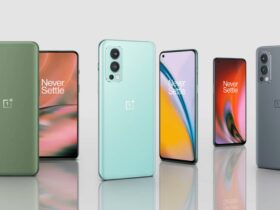 Sex or food? So the brain can decide