Eidos Montreal has officially announced that it has completed work on Marvel’s Guardian of the Galaxy, which has now entered the gold phase

Over the last few months we have witnessed the most disparate postponements when we talk about videogame productions, as also demonstrated by the very recent case that saw Dying Light 2 as the protagonist, to the point that it now seems a custom not to respect the deadlines initially communicated. Of course (and fortunately) there are also some nice exceptions to the rule, as a confirmation Marvel’s Guardian of the Galaxy, which looks just about to go out on schedule: Eidos Montreal, the studio responsible for development, has in fact officially communicated as the title has entered the gold phase, a sign of how the work on production is officially concluded.

Marvel’s Guardian of the Galaxy entra in fase gold

The news concerning the end of the production process of the title, comes directly from theofficial Twitter account of the game, all through a post published by the developers. The main works, therefore, have finally come to an end, and the time that separates us from the actual launch will be spent solely to clean up and refine the game code, so as to perhaps publish a patch on the occasion of day one, as is now common practice. .

There is now just over a month to go until the debut of Marvel’s Guardians of the Galaxy, which we remind you to be scheduled for next October 26th, in the formats PS5, Xbox Series X / S, PS4, Xbox One and PC, to which will be added an exclusive cloud based version made for Nintendo Switch. Unlike Marvel’s Avengers, the other superhero production from Eidos, the game in question will be a completely single player third-person action adventure, therefore it will have absolutely no online and cooperative components.

Are you curious to test the game dedicated to Guardians of the Galaxy? Let us know your impressions, through the comments section, here on TechGameWorld.com, perhaps after having also taken a look at the offers on Instant Gaming. 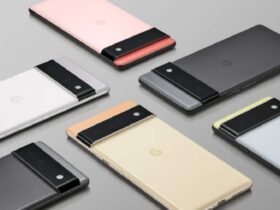 Disney +: the last seasons of Station 19 in the new Star refresh 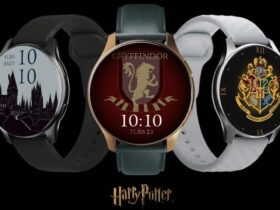 The One Plus smartwatch inspired by Harry Potter is coming