Scientists who had previously modified the plastic-eating enzyme PETase have now created an enzymatic “cocktail” that can digest plastic up to six times faster. 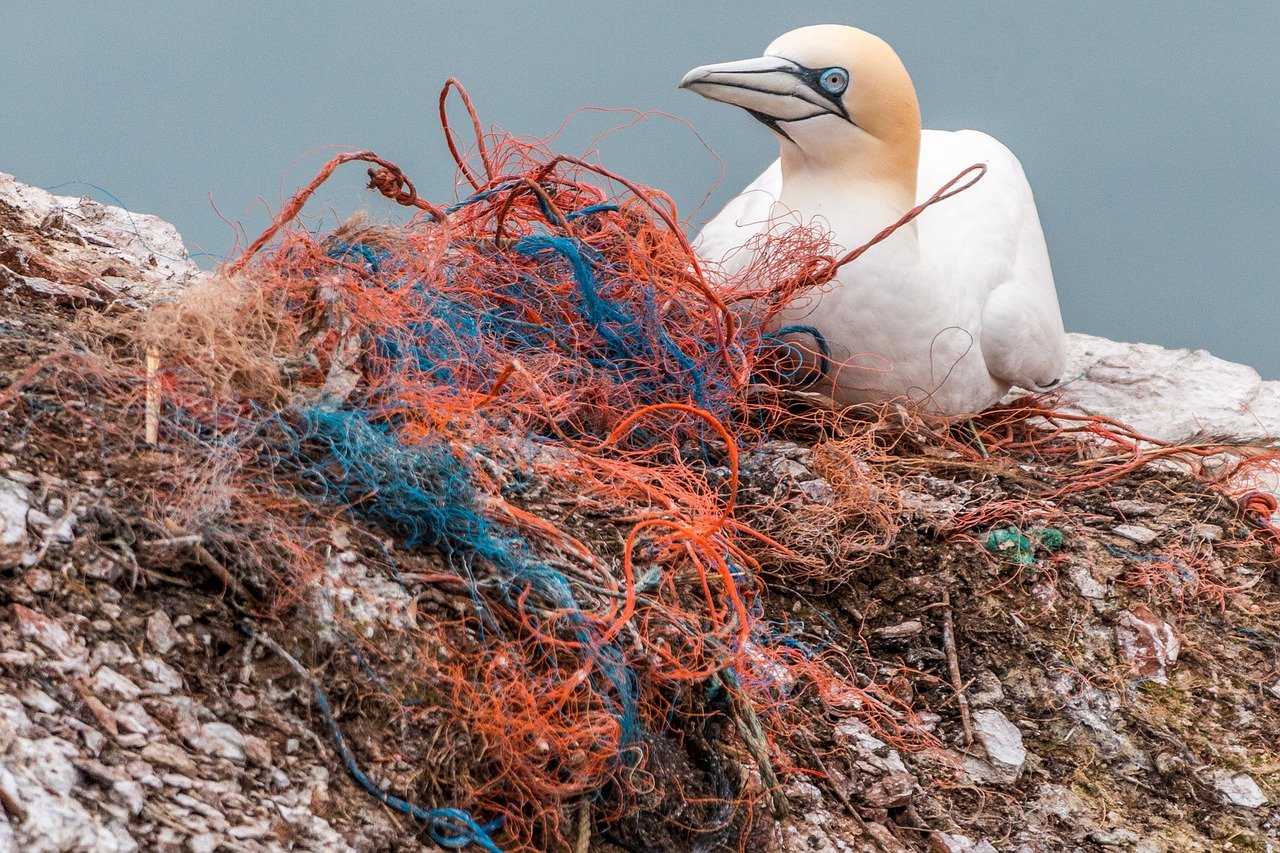 In 2016, researchers discovered an enzyme that can digest PET near a plastic recycling factory in Japan. This enzyme is synthesized by a bacterium, in particular the Ideonella sakaiensis species. This protein is able to transform PET into smaller and biocompatible materials. For this reason they called this molecule PETase. The PET it is the most common and widespread plastic. This type of plastic is the most widespread and used. It would be completely recyclable, but, according to the data COREPLA, only 40% is reused and much is lost in the environment. For this reason, facilitating its degradation is certainly a way of freeing the environment from its presence. In fact, in 2018 a team of researchers fromUniversity of Portsmouth with the collaboration of the National Renewable Energy Laboratory of the US Department of Energy he had managed to modify this enzyme making it much faster. Now this team has worked on this issue again and accelerated the degradation of plastic. 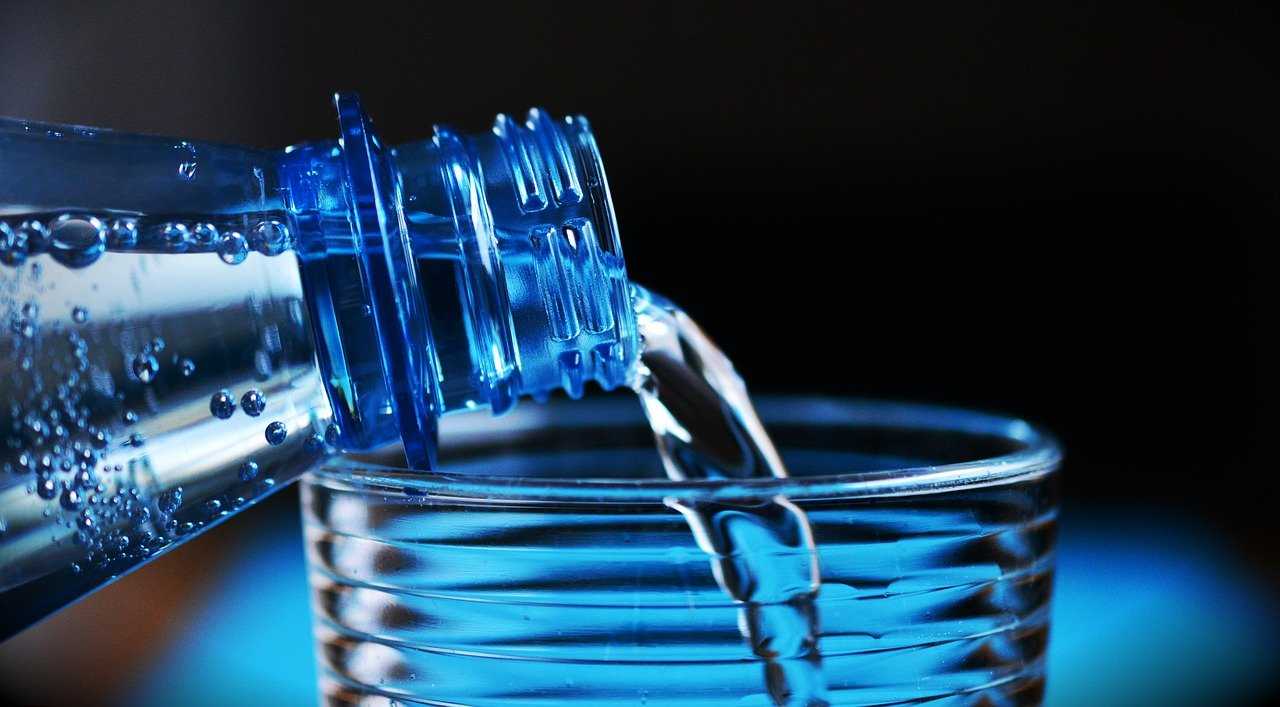 Professor McGeehan and his team have discovered a new enzyme for digesting plastic. Their first modification, that of 2018, increased the biodegradability of plastic by only 20%. Now the researchers have mixed this enzyme with another protein called MHETase. The simple mix of PETase with MHETase doubled the breaking speed of PET. The researchers then created a kind of “chemical bridge” between the two enzymes. This new connection manages to create a “superenzyme“, Which increases the activity of the mix by another three times. Finding that this mix works even faster, they’ve taken another leap towards finding one solution to plastic waste. The new MHETase-PETase combination manages to digest PET plastic, bringing it back to its basic elements. This allows it to be reused indefinitely, reducing our dependence on fossil resources such as oil and gas. 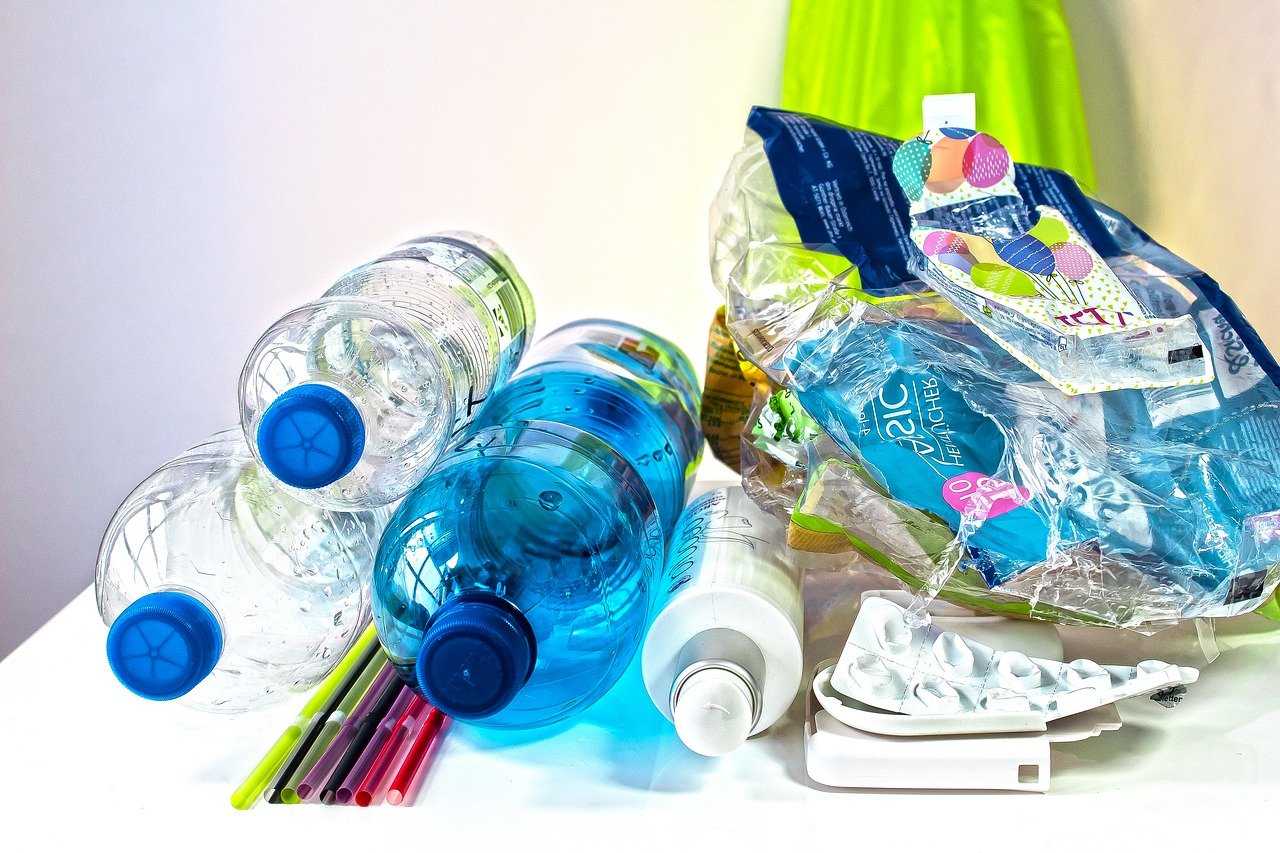 The new research combined structural approaches, computational, biochemists and bioinformatici to reveal molecular insights into its structure and how it works. The study was a huge team effort involving scientists at all levels of their careers. Professor McGeehan used the Diamond Light Source in Oxfordshire. This is a synchrotron that uses X-ray beams that are 10 billion times brighter than the Sole to act as a microscope powerful enough to see individual atoms. This allowed the team to discover the 3D structure of the MHETase enzyme. The models then served as the basis for biochemists to design the bonds to create the fastest enzyme. The team hopes this discovery will come now used by industry to tackle the plastic problem.