Although no details of this great project are known yet, the partnership between PlayStation e Firewalk Studios Has been confirmed. Together, they announced that from today they will collaborate on the creation of a new one multiplayer original, putting it all in black and white on the PlayStation Blog. The post in question, made by nothing less than Tony Hsu, head of Firewalk Studio, however, leaves a deep sense of unsatisfied curiosity. In those lines, in fact, was not disclosed exactly what they are working on. Both the genre, the setting, and the details relating to the gameplay, remain for the moment still shrouded in an aura of mystery.

What will arise from this unexpected partnership PlayStation-Firewalk Studios? As Hsu explains, Firewalk is made up of a team extremely experienced. Most of the guys who make it up have already worked for the US company Bungie Studios, famous for publishing video games of the caliber of the sagas Destiny e Halo. Hsu himself, as already known, is the former general manager and senior vice president of Destiny. Among the other relevant members of the team we find Ryan Ellis, creative director of Destiny ed Elena Stiegman, producer of Guitar Hero II, Bioshock Infinite and several Destiny chapters.

Today, we are thrilled to announce a partnership with Sony Interactive Entertainment for our new original multiplayer game. For our team, the opportunity to create new worlds and inspire more amazing moments for players around the world is the focus and ambition that keeps us going. The PlayStation team has a deep love and respect for the medium of games and some of the best skills and abilities in the world to help make big ambitions a reality. 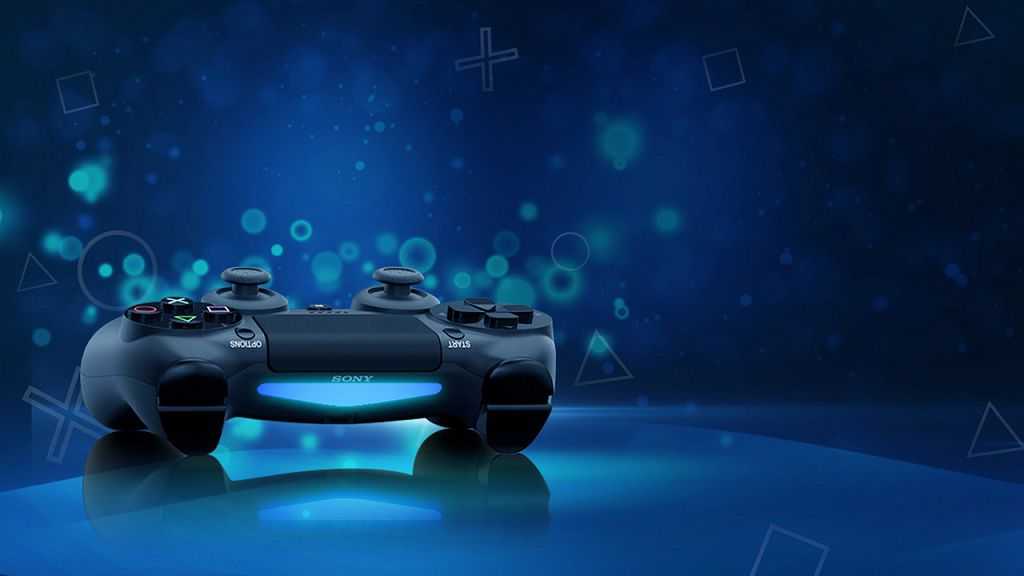 Those little on, are just some of the words posted by Tony Hsu. He went on to point out that everyone is already working on the development of the game without wasting time. Although nothing has been revealed, some features of the new work can be inferred from the post in question. The fact that Hsu strongly underlines the fact that, during the tests, they played in teams, suggests that it could be a team game. While it is impossible to be too enthusiastic about the Firewalk project, of which nothing is known, l’hype is skyrocketing thanks to the fact that PlayStation tends to give its best when it comes to partnership esclusive (Godfall aside).

Until we have more information, all we can do is wait. For the moment, on Instant Gaming you will find many games at very low prices with which to pass the wait. And don’t forget, stay tuned to TechGameWorld.com to stay up to date!