New year, new rumors: for February we could see a new PlayStation event, and it could be more than a State of Play

As it has become the norm for some years now, we have not had any event in terms of news on the front PlayStation in December, and according to a juicy rumor things could change ahead of February. It has now been months since the latest big news from Sony on what we can expect on PS5, but things could soon change. Our source, in this case, is the authoritative insider Tom Henderson, who discussed the rumor in question on Twitter and “set” the hypothetical date (defining it only as probable) for next month.

Henderson asserts on Twitter that PlayStation’s next event, “based on this month’s media events and Sony’s previous dates,” could come in February. Apparently, this event has all the potential to be “one of the big ones”. The insider also alluded to a potential appearance by Hogwarts Legacy in a separate tweet. This coincides with the other rumors of recent memory on the next appearance of the title, in turn the protagonist of a long press blackout. We leave you, of course, to consult the Tom Henderson post in question.

The current rumor is that the next Sony event looks like it could be in February based on this month’s media events and past PlayStation dates.

It’ll probably be State of Play, but it has the potential to be a pretty big one IMO. pic.twitter.com/Si0QSY7PeZ

Sony has not entirely kept fans waiting for news, officially announcing PSVR2 at the latest CES 2022 (despite the controversies surrounding the conference). Furthermore, the platform already has a confirmed title with Horizon: Call of the Mountain. If there are indeed events planned for next month, it will be interesting to see if there are any details to that effect. In any case, despite the apparent obviousness, we would like to point out that at the moment these are unconfirmed rumors. Therefore, we advise you to take everything with a proper pair of pliers until Sony communicates anything.

Marvel’s Avengers: the title will arrive on Game Pass, that’s when 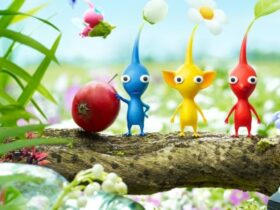 Pikmin turns twenty: history and evolution of the franchise 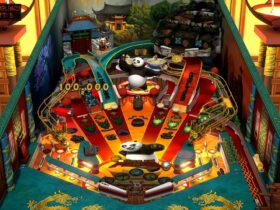 New games on Apple Arcade: from Zen Pinball to MasterChef