The arrival of Red Dead Redemption 2 on PlayStation Now, Sony’s cloud service, has been announced via the PlayStation Blog

The addition of Red Dead Redemption 2, together with some other titles, to the catalog of PlayStation Now. The Sony cloud service allows, after subscribing to a subscription, to access a vast catalog of video games. As with all the other titles it contains, the platform will allow subscribers to play the beloved title developed by Rockstar Studios via PlayStation 4 and PlayStation 5.

PlayStation Now members will be able to play Red Dead Redemption 2 starting today, Tuesday 6 July. Also according to what was communicated via the PlayStation Blog, the game will be available on the platform until 1st of November 2021; the beloved title set in the old west will then be available on the platform for about three months. For the entire duration of this period, it will also be possible to play Red Dead Online. Among the other games that will become part of the service offer, the most popular are: God of War, the spin off of Yakuza Judgment, and the soul-like developed by Team Ninja Nioh 2. 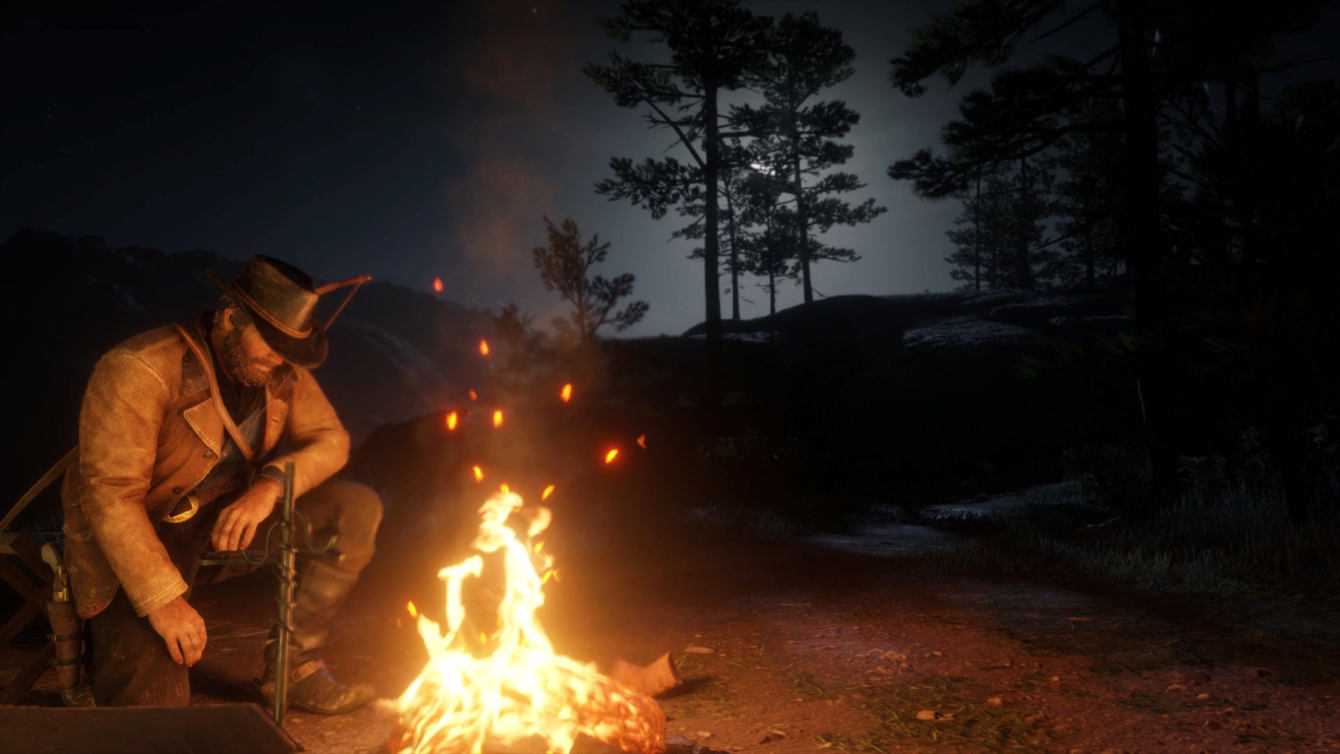 Three other titles will also be part of the service, again starting today: Moving Out (an ironic simulator based on co-op), the official game of the next Olympic games Olympic Games Tokyo 2020 and the driving simulator Nascar Heat 5. Besides Red Dead Redemption, the only other title whose date is known conclusion of the period of stay on the platform is Judgment, which will leave the service on October 4th.

Keep following us on TechGameWorld.com to stay updated on all the news regarding the best upcoming titles. If, on the other hand, you are interested in buying a video game, we suggest you take a look at the vast Instant Gaming catalog. 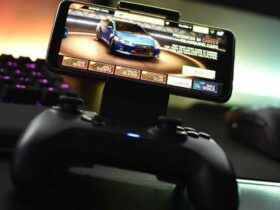 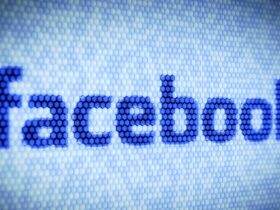 E3 2021, the release date of Diablo II: Resurrected has been revealed