With a little advance and on a strange day like Saturday, let’s find out together which are the free games on PS4 and PS5 for PlayStation Plus subscribers of the month of August

We didn’t expect it, considering that Sony usually unveils free PlayStation Plus games on the last Wednesday of the month, but we are on the penultimate Saturday in July, it’s really hot and apparently the subscribers of the PlayStation home pay service can already rub their hands… maybe. We don’t know if it happened because of intention or an oversight, but Sony has revealed upcoming additions to its subscribers’ libraries via a post on the official website. So let’s get ready to say goodbye to the free games of July 2021, and let’s go even further into this scorching videogame summer with that of August 2021. Hoping for a little respite and refreshment, but we don’t believe in it.

July with the good that I love you … goodbye!

If last month we were able to put our hands on A Plague Tale: Innocence, Call of Duty Black Ops 4 and WWE 2K Battlegrounds, this time the Sony offer seems rather strange and not very incentive, at least at first glance. This month’s driving game is definitely Hunter’s Arena Legends, which was already known would be the exclusive PlayStation 5 title free available to subscribers. Accompanying him, we find Tennis World Tour 2 and Plants vs. Zombies: The Battle for Neighborville. Let’s find out together.

Hunter’s Arena Legends is the new Mantisco battle royale that it was unveiled during the last State of Play. It was already announced as a free title of the August Plus offer and will allow you to experience an epic battle between demons and hunters. The opponents can be controlled by the PC or by other players and Hunter’s Arena Legends has on its side, at least from what we have been able to see, a rather varied editor that develops with the advancement of the characters level.

The game will lead us to experience a world inspired by Asia and to impersonate a Hunter in eternal battle with very strong demons and other Hunters. Despite being a battle royale, you can also explore various dungeons and defeat massive bosses. You will not therefore have to be in eternal battle with other players. In short, a great way to start offering free games for PlayStation Plus subscribers in the upcoming August 2021!

Plants vs. Zombies: The Battle of Neighborville – PlayStation Plus August 2021: here are the free PS4 and PS5 games

Plants vs. Zombies is a franchise that has evolved tremendously over the years. From being a simple tower defense we have passed, gradually, through a great variety of genres up to the Battle of Neighborville, a real online shooter. Developed by PopCap Games and published by Electronic Arts, the title has arrived on all consoles of the last generation and on PC, enjoying some success.

With 23 customizable classes, nine of which are completely new to the franchise, Battle for Neighborville will bring you to life exciting multiplayer battles with all the modalities already known to lovers of the genre. In short, although it may not seem exactly like that, if you give Plants vs. Zombies: The Battle of Neighborville could really surprise you and spend several hours in the company of your friends and fun. 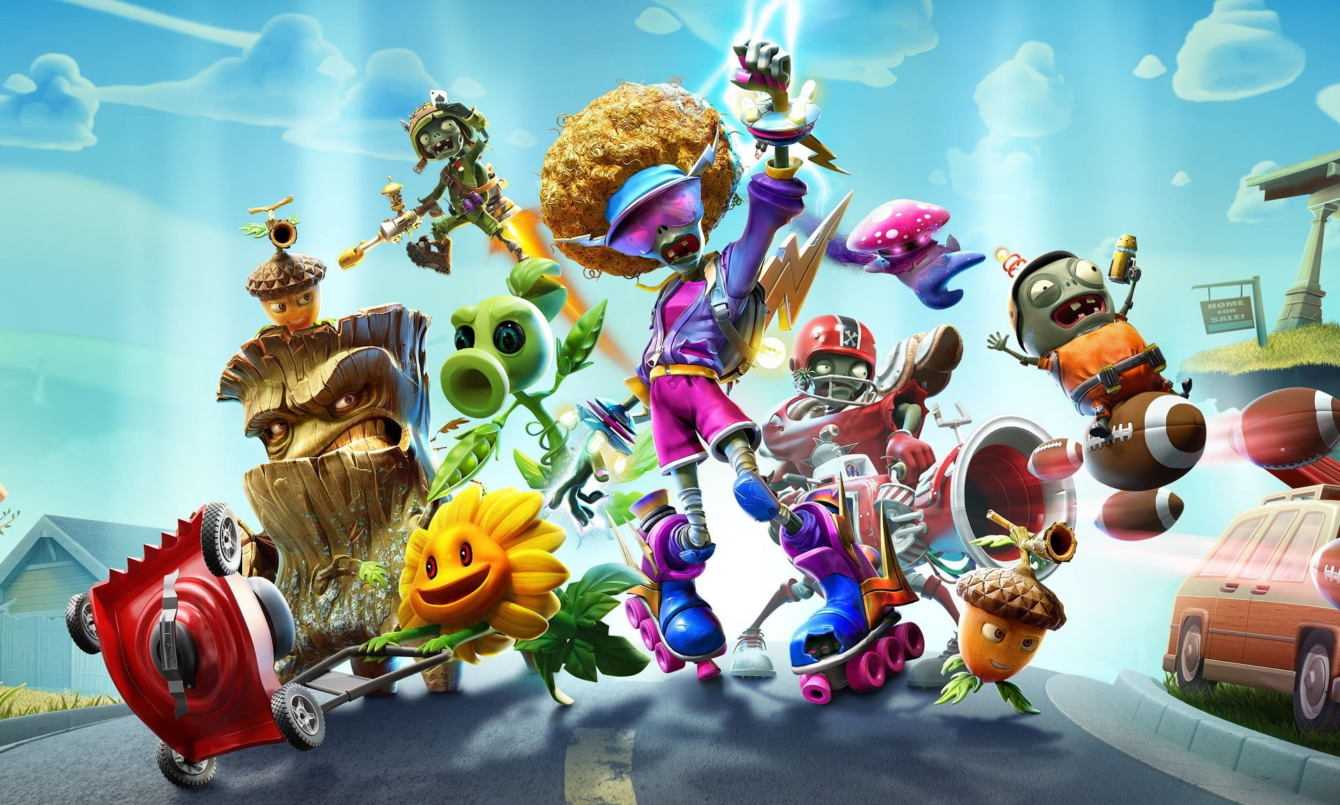 The last of the free games in the August 2021 PlayStation Plus offer is Tennis World Tour 2 which, as you can imagine, is a tennis game. Developed by Big Ant Studios and published by Nacon, the title was released in 2018 on PC and consoles of the last generation, receiving a fair success both among the public and in the eyes of specialized critics, especially after the disaster that was the first chapter.

Despite being a bit rough and unfinished, the game turns out to be particularly fun pad in the hand, especially for all tennis fans. Especially considering that the latter do not have great things to play now, given the shortage of video games dedicated to the magical world of rackets! 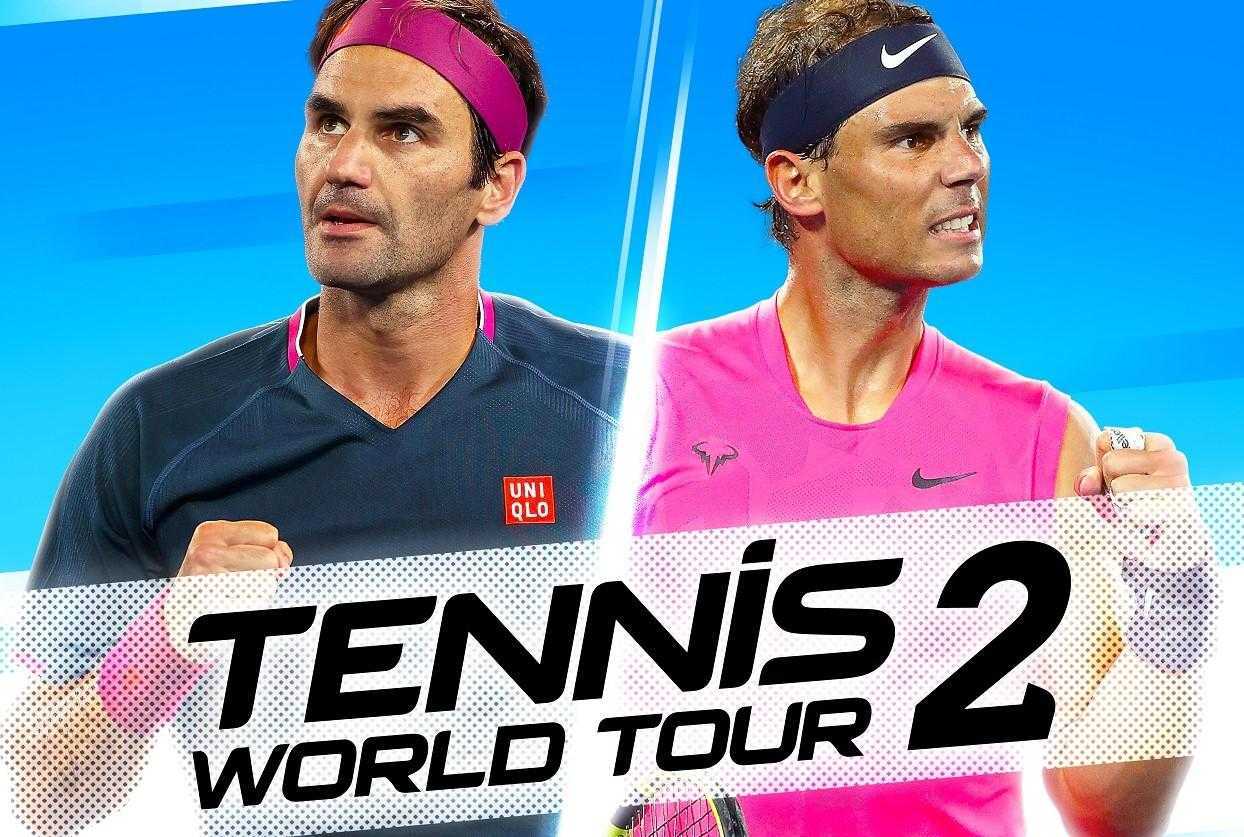 And here are the free games of the month of August 2021 for all PlayStation Plus subscribers. A decidedly bizarre offer not aimed at the general public, but which will still give you hours of fun. What do you think about it? Write it to us below in the comments, we will continue to keep you updated with all the news, guides and reviews on gaming and tech themes! And if you are interested in game keys at affordable prices, we recommend that you take a look at the InstantGaming catalog!

Gift ideas for a Christmas dedicated to technology outside the box