Among the protagonists of the expected PlayStation Showcase which was held yesterday evening, we also find the famous Grand Theft Auto 5, which was added to all the titles shown during the event. The occasion was useful to see the Rockstar play in action on PS5, and the dedicated trailer was also accompanied by some information about the umpteenth iteration of the best seller of the series.

Among the elements that it was legitimate to expect from PS5 version (and of course also Xbox Series X/S) of the title, we naturally find a improved graphic sector, although not able to mark such a clear break with what is seen on the old consoles. The news, however, will not be limited only to a renewed visual appearance, but thanks to the speed of the console SSDs it will be possible instantly switch between characters. Some confirmed too gameplay adjustments, so as to make it even more dynamic, but also other innovations.

Not all news related to the game, however, was positive, given that the PlayStation Showcase it also served to confirm the postponement of the game, which will no longer be released on November 11th. The new launch window is currently set at a generic March 2022, but we are confident that in the coming weeks Rockstar o Take-Two they will be able to provide new updates on this.

What do you think of this new incarnation of the game? Let us know yours in the comments section, here on TechGameWorld.com, maybe after taking a look at the offers on Instant Gaming. 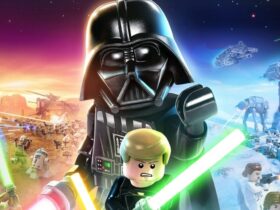 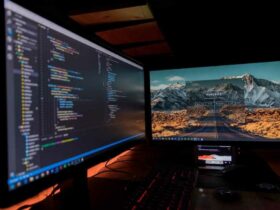 8 careers related to the world of gaming

Evil Genius 2: announced the arrival of the game on console

How do I create an offline Twitch banner?