The announcement of the new collaboration between Discord and PlayStation surprised everyone but, the real question is, when will it all start? Let’s find out together

Yesterday’s (Italian) evening news came that he has surprised everyone a little and which features the most used audio and video chat service in the world of gaming and Sony PlayStation. After the recent failure of the negotiations with Microsoft which, according to official news, first moved in an attempt to seek collaboration with Discord, the latter then entered into an agreement with PlayStation, an agreement that it will begin to bear fruit and will begin sooner than you can imagine.

The partnership between PlayStation and Discord will officially begin in 2022!

La partnership tra PlayStation and Discord will officially start in the first part of 2022. This is the news that, following the formalization of the report, has bounced around the web in the past few hours. We can therefore say that we will have to wait to see the fruits of this partnership about a year (even less than a full year). The terms of the agreement are not yet known and, actually, we are not aware of what will be the actual realization of the collaboration. 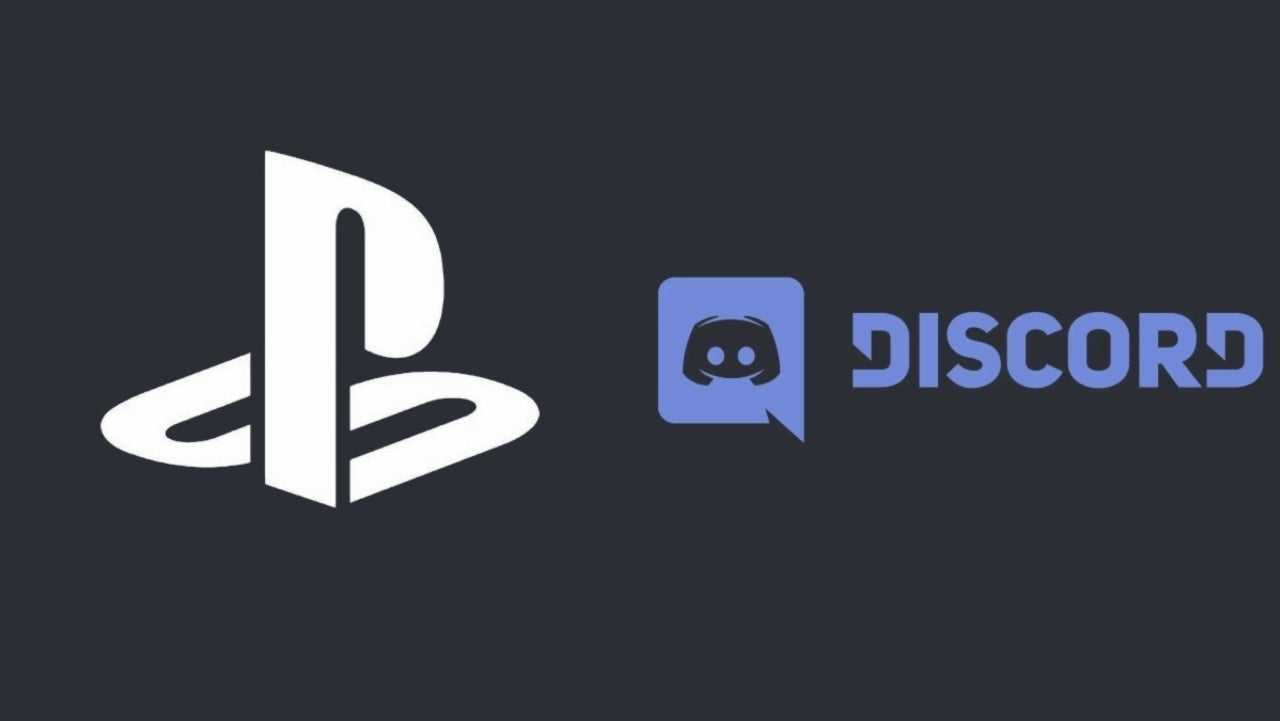 In all likelihood, however, PlayStation will implement everything Discord has to offer within its ecosystem, thus transporting the various channels also within their own consoles. Furthermore, this will mean having available, for Sony users, not only all the comforts that a service like Discord is able to offer but also the quality of its service and its servers. It is therefore a form of collaboration really interesting and which could represent a real turning point in the context of gaming multiplayer.

Let us know what you think with a comment. Stay tuned to TechGameWorld.com to not miss any news from the gaming world and beyond. To buy video games at a discounted price, instead, take a look at Instant Gaming.