In the new game dedicated to the popular brand you can catch many Pokémon. Let’s find out in this guide how to catch Arceus in Pokémon Legends Arceus

The new Pokémon title, available for Nintendo Switch, immediately divided the opinions of the public. The game gives an energetic turn to the playful structure of the previous chapters by proposing an open world-like setting (more precisely open map) and more dynamic fights. However, despite the good efforts made by Game Freak, the criticisms there have been many. However, one of the characteristics shared with all the other chapters remains that of catching Pokémon. In this regard, we show you in this guide how to catch the famous Arceus in Pokémon Legends Arceus.

Pokémon Arceus is finally here. So many players already have immersed in what seems to all intents and purposes an important step towards one new direction for the acclaimed franchise. Full style Pokémon, the game allows as mentioned the capture of all Pokémon present within its own storyline. The request thus arises spontaneously, that is how do you get the original Pokémon, the first Pokémon that started the whole mythology of the brand? To find out the answer, keep reading the following lines, in which we will find out how to catch the legendary Arceus in Pokémon Legends Arceus. 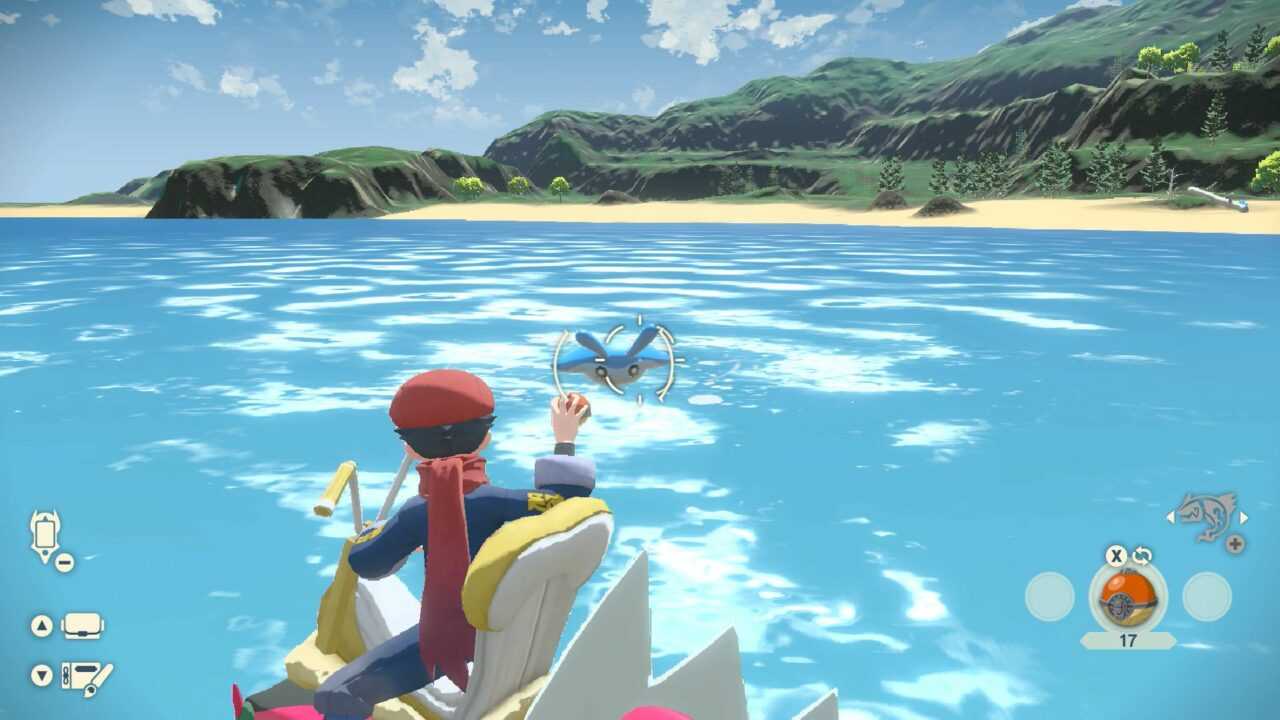 From Sinnoh to Hisui – Pokémon Arceus: how to catch Arceus

The title is set in the region of Hisui. The latter region turns out to be an incarnation of the region of Sinnoh, theater of Pokémon events Diamond and Pearl of 2006. So, bottom line is that Pokémon Arceus is, after all, one prequel of Diamond and Pearl. In fact, the story is placed in a rather setting archaic, with temples and ancient buildings and where the population lives closely contact con i Pokémon. The latter will be the real ones protagonists of the game. In the Hisui region, the Monte Corona stands out in the center of the map and divides it radially into several areas with different settings. You will get Arceus challenging him to Sinnoh Temple, on the top of Monte Corona. To unlock the battle though, you’ll need it first to complete the main story of the game, to collect the names of all Pokémon within the infamous Pokédex e to unlock the mission “The Deified Pokémon“. By the way, you can to unlock this last mission by going to end all the missions that you will lead inevitably to this. Once the quest, go to the Sinnoh Temple. Joints in up al Monte, you will have to go to the marked area from the interface e to ring yours Azure flute.

As soon as you have it played the flute, you will immediately see one appear cutscene which will introduce you directly to the battle with Arceus. One time beaten the mythical Pokémon, will come immediately added to your group of Pokémon. To summarize the necessary steps, here’s what you need to capture Arceus in Pokémon Legends Arceus. 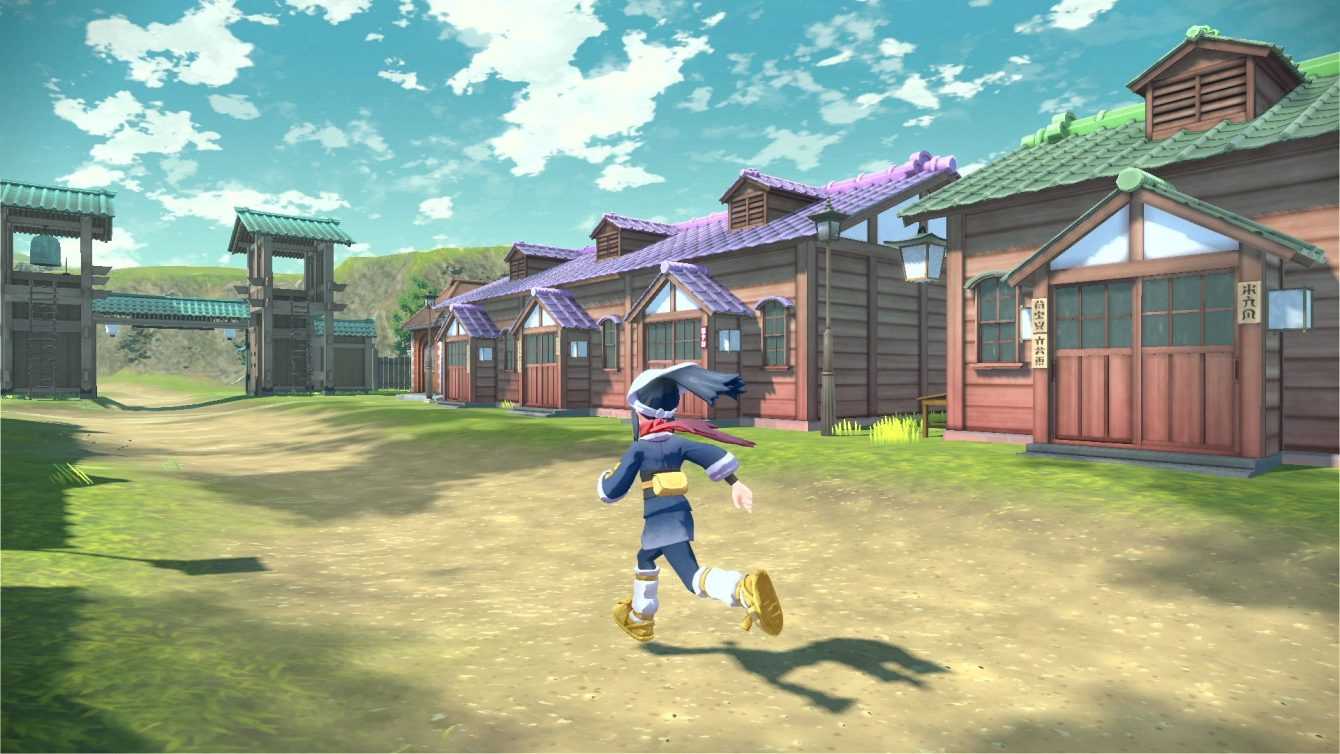 Now that you have included how to catch the mythical Arceus in the new Pokémon Legends Arceus, you will want to find out how to capture other Pokémon to complete yours collection. Find out how to do it reading our guides. The game expands the mythology of the brand in a open map by the renewed formula; new fights, Pokémon and new game areas explorable. So tell us too what do you think of this new discussed chapter Pokémon. Recall that the title is available now for console Nintendo Switch.

To buy your favorite titles on sale, go to our Instant Gaming link! For more news, guides and reviews, follow the pages of TechGameWorld.com.