IO Interactive has built a reputation as one of the best mechanics-based video game developers stealth. Specifically, it is the trademark of Hitman, with its innumerable qualities, to have guaranteed the popularity of the development studio in question. But as you may already know, Hitman isn’t the only saga the studio is working on. The new effort of IO Interactive is called, in fact, Project 007 (which could be the first title of a trilogy) and many have wondered what the version of James Bond that the software house will provide us with will be, so the latter has leaked (indirectly) some clues about the history of the game. Let’s see all the details about it in the next lines of this article.

Project 007: the story should play a central role in the title

Apparently, there may be more than a few similarities between Project 007 and the stealth series Hitman, history included. Several job advertisements are currently posted on the IO Interactive website which appear to contain brief details on the direction of the project. In particular, the announcement for the position of Audio Director suggests that Project 007 will be “a sandbox game based on the storytelling“, Which as a description sounds very similar to what is seen in the Hitman games. 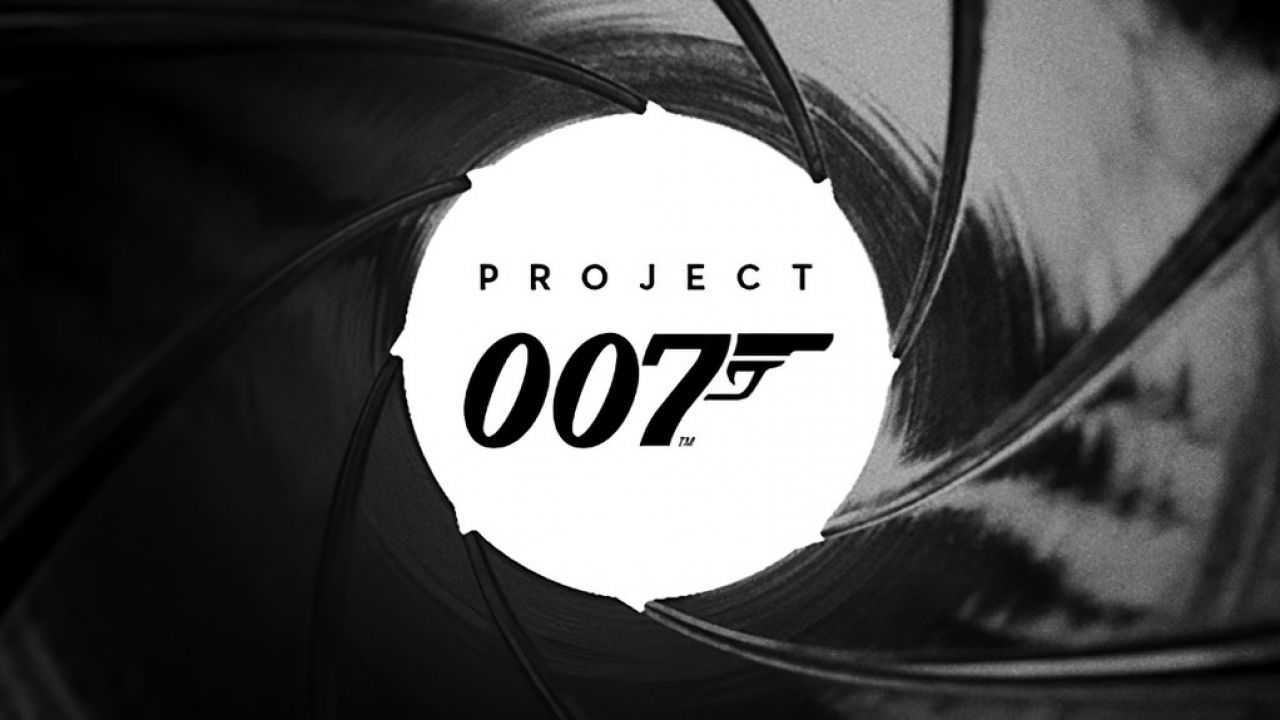 Of course, past job announcements have also suggested that the game will also have a lot more flair. “cinematicWith a greater emphasis on storytelling, but it looks like it will still retain many of Hitman’s strengths.

Interestingly, the announcement for the position of Artificial Intelligence Programmer reports that the developer has created a brand new framework AI “avant-garde”. Given how crucial AI is in IO’s Hitman games, it should be interesting to see what changes have been implemented by the studio.

Finally, the announcement for Senior Gameplay Producer also reports that the software house in question is currently creating new systems for gameplay and hand-to-hand combat, which certainly makes sense. As good as Hitman is, the shooting system and hand-to-hand combat simply wouldn’t work in a James Bond-themed game.