The last swan song from the last great Rockstar, according to insider Tom Henderson: Grand Theft Auto VI could end the saga

In an opinion piece (we’re not kidding this time), l’insider Tom Henderson expressed an interesting theory that Grand Theft Auto VI it could be the last episode of the series. Despite the possible conjectural tone of the article, we invite you to follow (with due caution) the points made by Henderson. According to him, the game map aims to evolve identically to that of Fortnite, thus replacing the periodic publication of titles with a “live service” approach. It won’t be talked about anyway until 2024, which puts it eleven years (at least) after the sales figures price tag, GTA V.

The last of the Grand Theft Auto: Tom Henderson gives you his theory

The crazy revenues of Grand Theft Auto Online would therefore be one of the main engines (we did not resist) behind the nature of VI of the last episode according to the insider. Months ago the Cayo Perico robbery it was a crazy success, allowing Rockstar to register adequate income. For a title so little talked about by developer and publisher, the game is on the lips of all fans. According to Henderson, this is why Rockstar wants to spare its employees the stress that led Dan Houser to step down as vice president. Hence the compromise of live service. 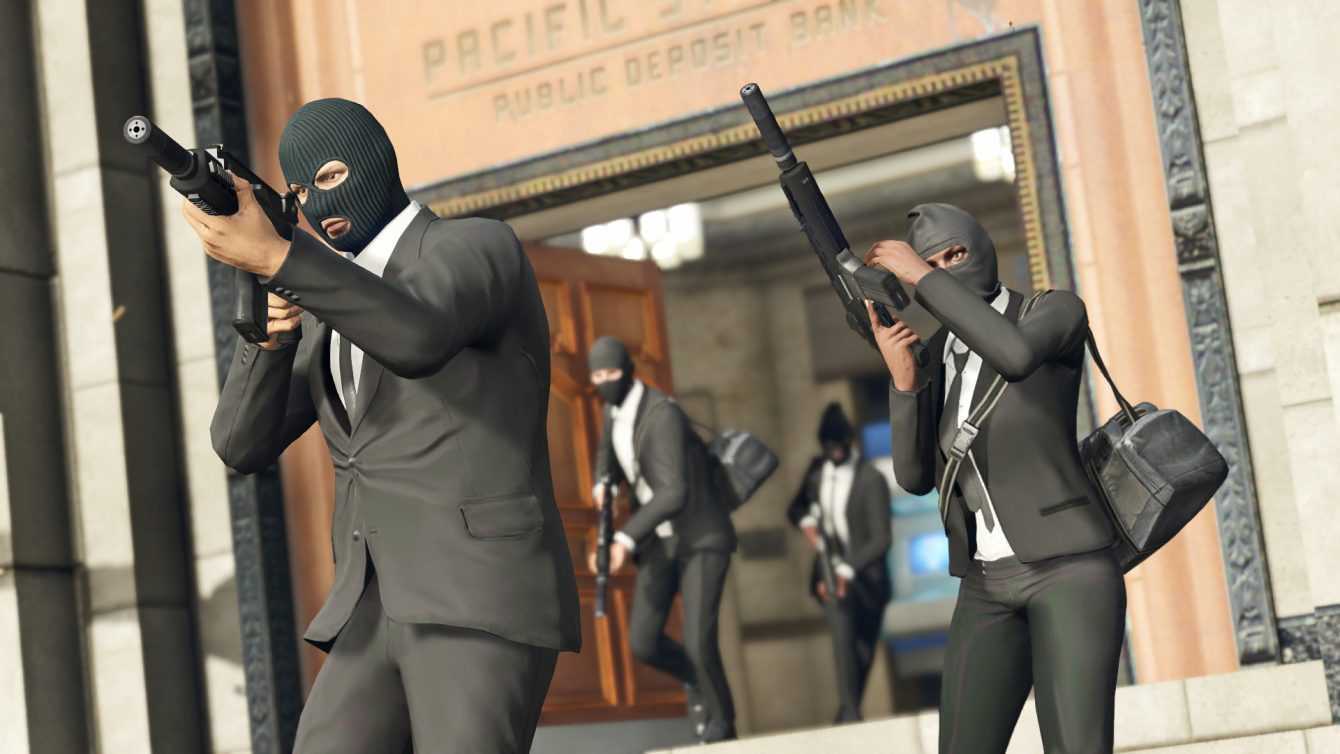 Rockstar therefore aims to make Grand Theft Auto VI a game ready to face the future, where the predecessor is only facing the goliardic irony of the memes circulating on the net (too many ports). Through continuous updates, new content and an ever-changing world, for the sixth GTA it is possible to withstand the continuous milking that GTA Online seems not to have gotten tired of yet. The comparison with Fortnite might make someone turn up their noses, but for our part we can only hope that Henderson is right!

Now it’s up to you to tell us yours: what do you think of this insider’s reasoning? Let us know below, and as always don’t forget to stay on TechGameWorld.com for all the most important news for gamers and more. For your purely gaming needs, you can instead find the best discounts in digital format on Instant Gaming.