Consumers are suing Sony over PS Store monopoly, citing lack of competition due to game prices

The forensic side of the gaming world has given us a lot of stories about poison recently, but after Epic against Apple and Pokémon against leakers we now have a collective cause that challenges the monopoly exercised by Sony with PS Store. The giant of the cobalt family of consoles has in fact prevented retailers such as GameStop and Amazon from selling digital download codes starting last April. The result, according to the lawsuit, led PlayStation to fix the games at uncompetitive prices. This is despite the fact that the physical format market (which we talk about every Monday) is subject to frequent discounts.

Case to Sony for the monopoly of the PS Store

According to the text of the class action, PS Store keeps the prices of its titles (whether Sony or not) fixed at 75-175% higher than their physical counterparts. Publishers, always quoting what is reported, are therefore forced to “abandon all direct and total control” on software prices. Devil May Cry 5: Special Edition is an example, given the frequent costs that affect him only in physical format. The retail chain Newegg has offered balances for Xbox game codes in digital format. Unsurprisingly, trying Sony consoles was impossible. 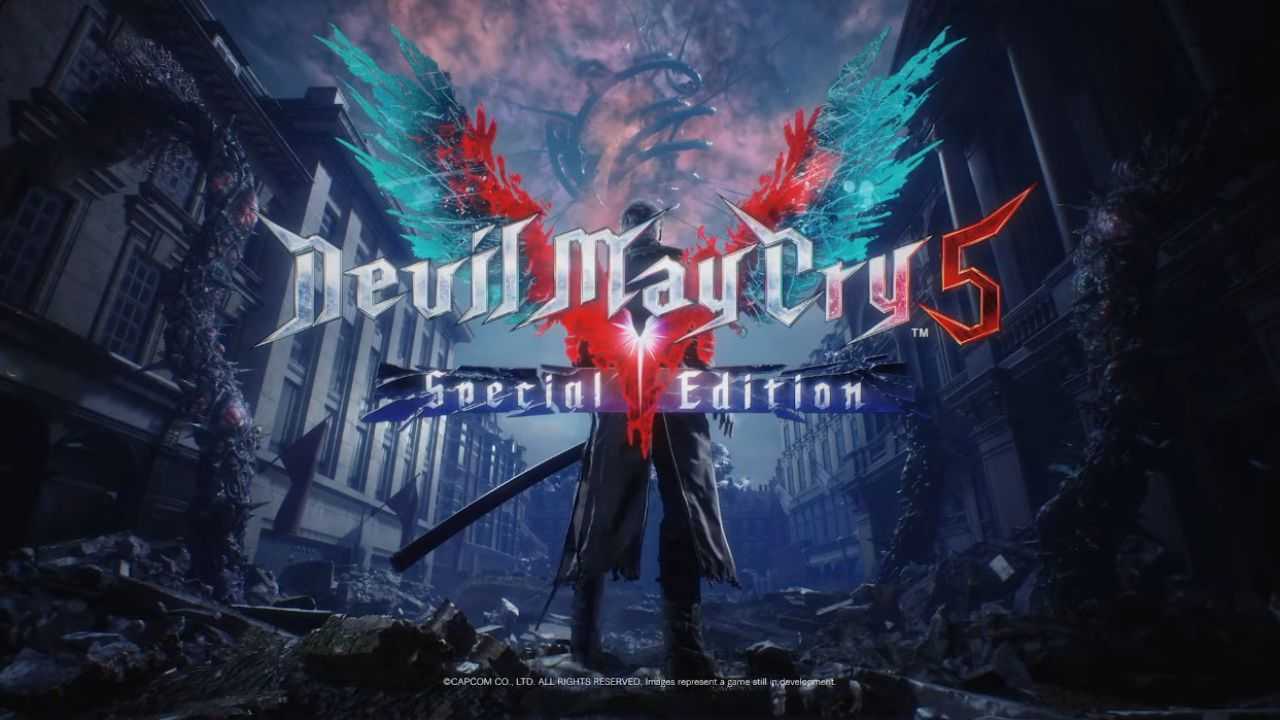 As with any monopoly, prices do not prove competitive but according to the lawyer Richard Hoeg this is by no means a simple case. The American antitrust laws they’ve never been used against a hardware manufacturer, which makes Epic’s against Apple a classic case of more than leg’s wheelbase. It is no coincidence that Epic is looking for witnesses to prove that Apple is “an isolated case”. All Epic really wants is for Apple not to get in the way. What we are asking Sony instead is to (go back to) offer a service, easier said than done now that they have been asked to demonstrate how “collective” the cause is.

Now it’s up to you to tell us yours: what do you think of the matter? Let us know below, and as always don’t forget to stay on TechGameWorld.com for all the most important news for gamers and more. For your purely gaming needs, you can instead find the best discounts in digital format on Instant Gaming.