Good Omens, the hit Amazon series starring Michael Sheen and David Tennant, has been renewed for a second season. The adventures of the angel Aziraphale and the demon Crowley are therefore destined to continue

Some news regarding the TV series are definitely unexpected. And the announcement of the renewal of Good Omens is definitely one of them. The lucky series Amazon Studios will therefore have a second season, always composed of six episodes.

The whole crew has been confirmed: Neil Gaiman – author of the novel from which the series is based, Buona Apocalypse a tutti, will again be executive producer and co-showrunner alongside Douglas Mackinnon, who will again take on the role of director. Filming will begin this year in Scotland, for a television debut scheduled – perhaps – for 2022.

Also confirmed, in the role of the protagonists, Michael Sheen e David Tennant.

Good Omens: what to expect from the second season

The second season will continue to explore the bizarre and atypical friendship that binds Azraphel (Michael Sheen), a fussy angel and rare book dealer, and the demon Crowley. Having thwarted the threat of the Apocalypse, the strange couple will resume their quiet life in the neighborhood of Soho in London. But their life on Earth will again be turned upside down by the arrival of a mysterious messenger. 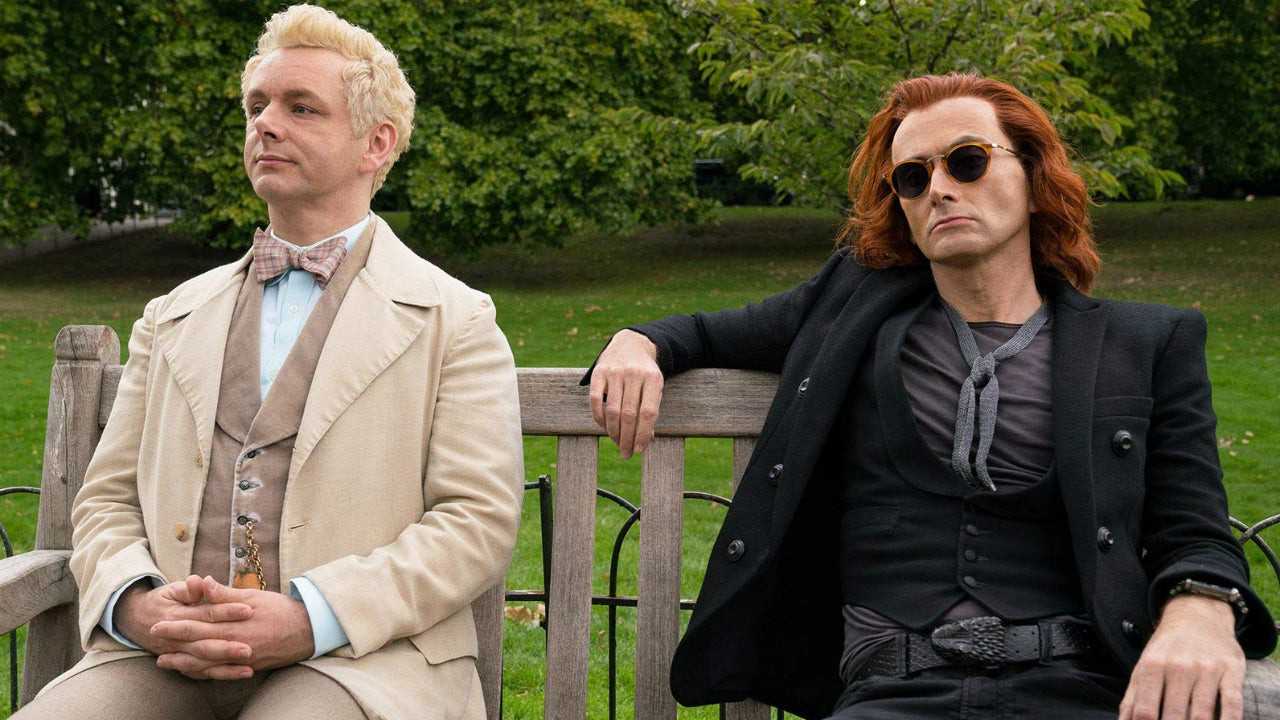 Regarding the news of a second season, Gaiman has released some declaration:

It’s been thirty-one years since Good Apocalypse everyone! Was released, which means it’s been thirty-two since the night Terry Pratchett and I sat in our respective beds in a Seattle hotel room during a World Fantasy Convention, and we were planning the sequel. I got to use parts of that sequel in Good Apocalypse Everyone! – and that’s where our angels came from. Terry is no longer here, but when he was still with us we talked about what we wanted to do with Good Apocalypse to everyone! and which direction history should have taken. And now, thanks to BBC Studios and Amazon, I have the opportunity to take it in that very direction. I brought in wonderful collaborators and John Finnemore came aboard to take the baton with me. There are so many questions people have asked about what happened next (and also what happened before) to our favorite angel and demon. And here are the answers you were hoping for. We will return to Soho to unravel, through time and space travel, a mystery that begins with an angel wandering around Soho with no memory.

The Amazon release also includes some statements from the two protagonists Michael Sheen and David Tennant:

Personally I’m against it, but the world won’t save itself, right? If David and I manage not to get along too badly, this could also be the right time for us to get the job done.

The return of Good Omens is great news for me, as I will once again have the opportunity to work with Michael and speak Neil’s fantastic words. It is perhaps bad news for the universe, as it most likely means that there will be a new threat to existence to deal with, but, you know, a little is lost, a little is won.

So we just have to wait for further news on this unexpected renewal.

Keep following us for updates on cinema and TV series.