The long-awaited continuation of Raz’s adventures, Psychonauts 2, may finally have gotten its likely official release date

To say that the videogame audience has been waiting for the release of Psychonauts 2 would be somewhat euphemistic, given the years that separate us from the first chapter and the official announcement of this highly anticipated sequel. Yet, after years and years of postponements, it looks like the title developed by Double Fine is now in the pipeline, and that it is really ready to debut on PC and console in this 2021, as confirmed by the probable release date popped up on the net.

Does Psychonauts 2 have a release date?

The question that, at this point, all fans of the hallucinated world of Once they are wondering is when the game will officially debut. Pending official communications, all we have available at the moment, in this sense, are some clues reported by a ResetEra user, which would have found the title Double Fine within the list of upcoming releases on Steam. And among the upcoming games the next August 25 the platform in question would also appear. 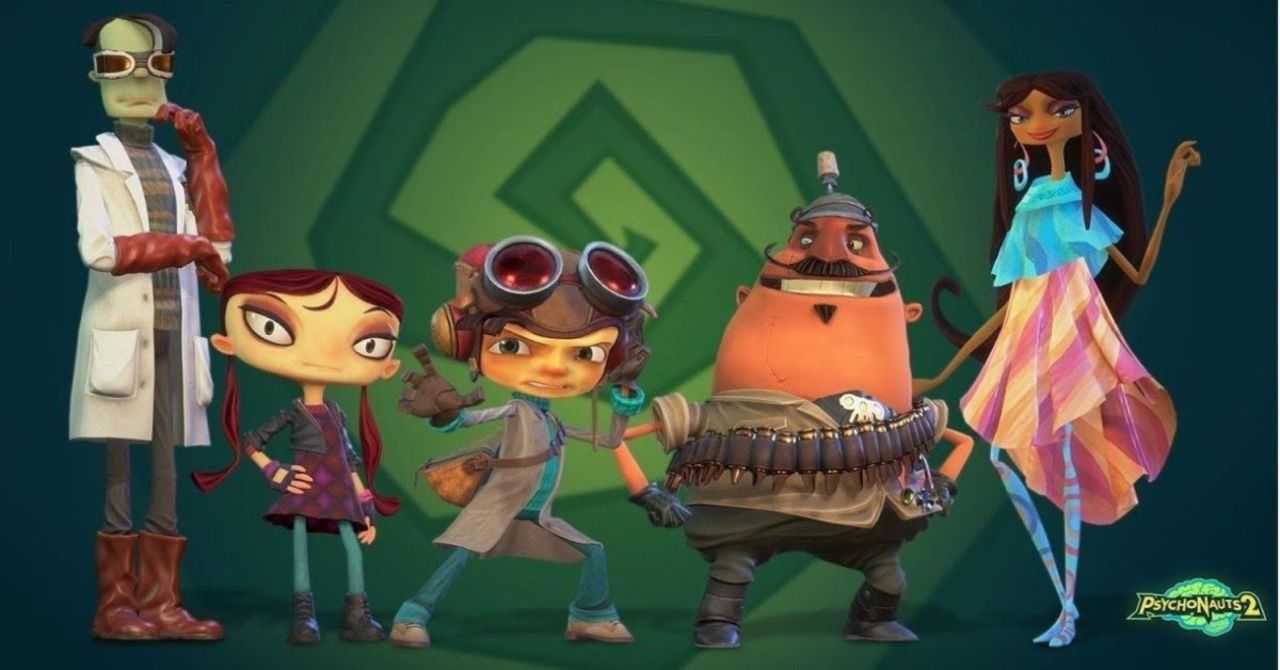 Of course, as is often the case, the day could only be one semplice placeholder, but if we consider that until recently the hypothetical release date was set for December 31st, it is a sign that something is actually moving. We will surely know more during the conference that Microsoft will hold during the upcoming one E3, which we remind you to be scheduled for next June 13th. And we at TechGameWorld.com will certainly not fail to report all the developments of the case.

We remind you that the game is in development for Xbox Series X/S, Xbox One, PS4, e PC, and that subscribers to Xbox Game Pass they will get it for free from day one, as happens for all the internal productions of the Redmond giant.

In the meantime, we invite you to keep an eye on the Instant Gaming pages, where you can find many games at a discounted price.