The new game that Kazutaka Kodaka, the famous creator of the Danganronpa series, will work on will take the name of RAIN CODE

In celebration of the 10th anniversary of the Danganronpa series, an online event dedicated to it was held this Saturday, called Danganronpa 10th Anniversay Event: Ultimate Class Reunion. Among the various guests who appeared during the broadcast, there were numerous important voices in the industry, including some of the voice actors of the main characters of the series: Yoko Hikasa (Kyoko Kirigiri), Megumi Ogata (Makoto Naegi and Nagito Komaeda), Megumi Toyoguchi (Junko Enoshima). And it was during this event that it was decided to reveal some details as well of the new game by the creator of the Danganronpa saga, Kazutaka Kodaka: this too will be distributed by Spike Chunsoft, and will be called RAIN CODE.

After the Danganronpa murders, RAIN CODE will be a new supernatural mystery game

As is now characteristic of Japanese games, the new project actually has a much longer name, that is Chou Tantei Jikenbo Raincode, which translated into English will be “Ultimate Detective Case Files Raincode” or “Enigma Archives: RAINCODE”. RAIN CODE was created thanks to a collaboration between the videogame house and the new studio in which the team behind the Danganronpa saga, Too Kyo Games, also creators of World’s End Club, Death Comes True and Tribe Nine resides. 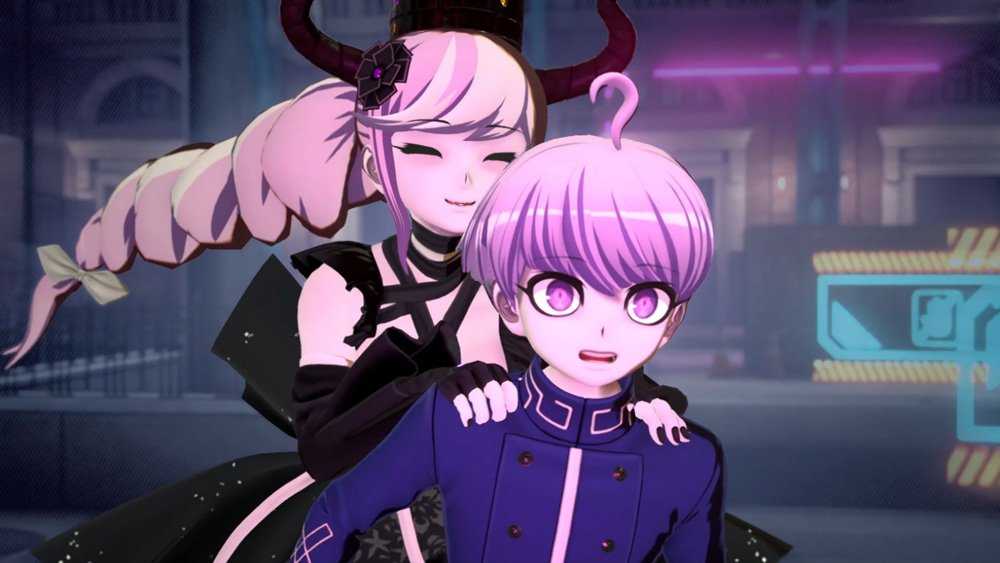 Composer Masafumi Takada and character designer Rui Komatsuzaki will also return to the creation of the game, while Kodaka will be in charge of writing the scenario. In place of the bloody murders of Danganronpa, space will be given to an investigative genre more tending to “mistero dark fantasy”. Kodaka himself defines the title as a mysterious adventure never seen before.

In the revealed screenshots one can denote the design style typical of the studio’s works. In a first key visual, the protagonist of RAIN CODE is also visible, a young man in a detective suit, together with the future co-protagonist dressed as a goth-loli. In addition, the various contour spirit figures definitely portend supernatural elements. A possible release outside of Japan has not yet been confirmed, but given Danganronpa’s fame in the West, it is likely that will soon arrive here too.

In case you have not yet had the opportunity to recover Danganronpa, a saga full of sarcasm and irreverence, based on solving mysterious murders in order to survive, you can again fix it starting from December 3rd, with the arrival of Danganronpa Decadence on Nintendo Switch.

Keep following us on TechGameWorld.com for other gaming news, and take a look at the Instant Gaming store for new games at great prices.