In the past few hours, Ubisoft has released a new Rainbow Six Extraction trailer dedicated to one of the strongest and most interesting support operators: let’s find out together Rook

The release of Rainbow Six Extraction, expected on the shelves next January 20, is practically imminent and Ubisoft is obviously not slowing down with its marketing and advertising operations for the sponsorship of the new chapter of a truly beloved franchise. By now we know almost everything about the game, and we have summarized the fundamental information to start playing it in peace in a dedicated article, which you can find by clicking here. In the wake of the trailers dedicated to the Operators that will later be present in the game, Ubisoft has, in the past few hours, disclosed new video material this time dedicated to Rook.

Rook is a dedicated buff operator and his primary job is to create armor for his companions. In addition to the obvious resistance to damage, the armor also gives an advantage to the team for which, instead of being eliminated from the game and perhaps being captured by the enemy, they will only be knocked down and can then be raised and return to fight. Leveling up Rook’s ability will grant increased damage resistance, which will not be canceled once an ally is downed. In short, ideal for rescue missions. We leave you the trailer dedicated to Rook right below.

Rainbow Six Extraction: Rook’s abilities show up in a trailer!

We remind you that Rainbow Six Extraction will be available starting next January 20 on PC, PS4, PS5, Xbox One, Xbox Series X | S and Google Stadia. It will also be available for free from launch by all Xbox Game Pass and PC Game Pass subscribers.

Have you seen the trailer dedicated to Rainbow Six Extraction’s Rook? Let us know what you think below in the comments, we will continue to keep you updated with all the news, guides and reviews on videogame and tech! And if you are interested in game keys at advantageous prices, we recommend that you take a look at the InstantGaming catalog! 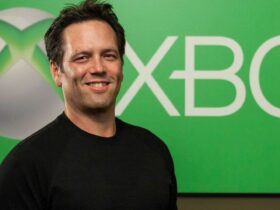 Microsoft and Activision Blizzard: what are the consequences of the acquisition 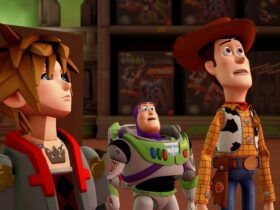 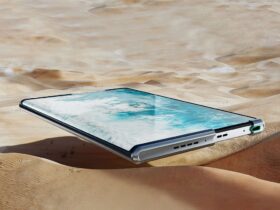 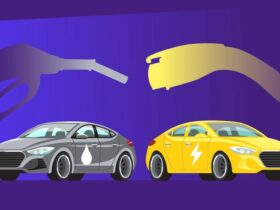 US research: 2021 gasoline vehicles have 72% longer range than electric ones