Two screenshots seem to portray Leon Kennedy of Resident Evil in Rainbow Six Siege: is this another announcement burned before E3?

As we just talked about a leak, another one turns up: after Two-Point Campus, here’s what now Leon Kennedy joins the playable characters of Rainbow Six Siege. Contrary to the previous information leak, in the case of the protagonist of Resident Evil 2 (and 4) we would not know to what extent to get our hands on the fire about the veracity of the images. Anyway, we have two screens where the blond appears among the in-game selectable styles, as you will see below. The news originated in a post on Reddit, greeted by hype but also mistrust.

Not all Reddit users have reacted perfectly enthusiastically to the possibility of Leon Kennedy’s arrival in Rainbow Six Siege, if only for how unlikely the leak seems to be. On the one hand, some point more to the presence of Chris Redfield as the flagship of Resident Evil; on the other hand, for others it is a uniform for Lion at best. With sad irony, however, this news leads us to remember two tragic and premature disappearances, each linked to one of the two worlds involved in this (for now still hypothetical) crossover. 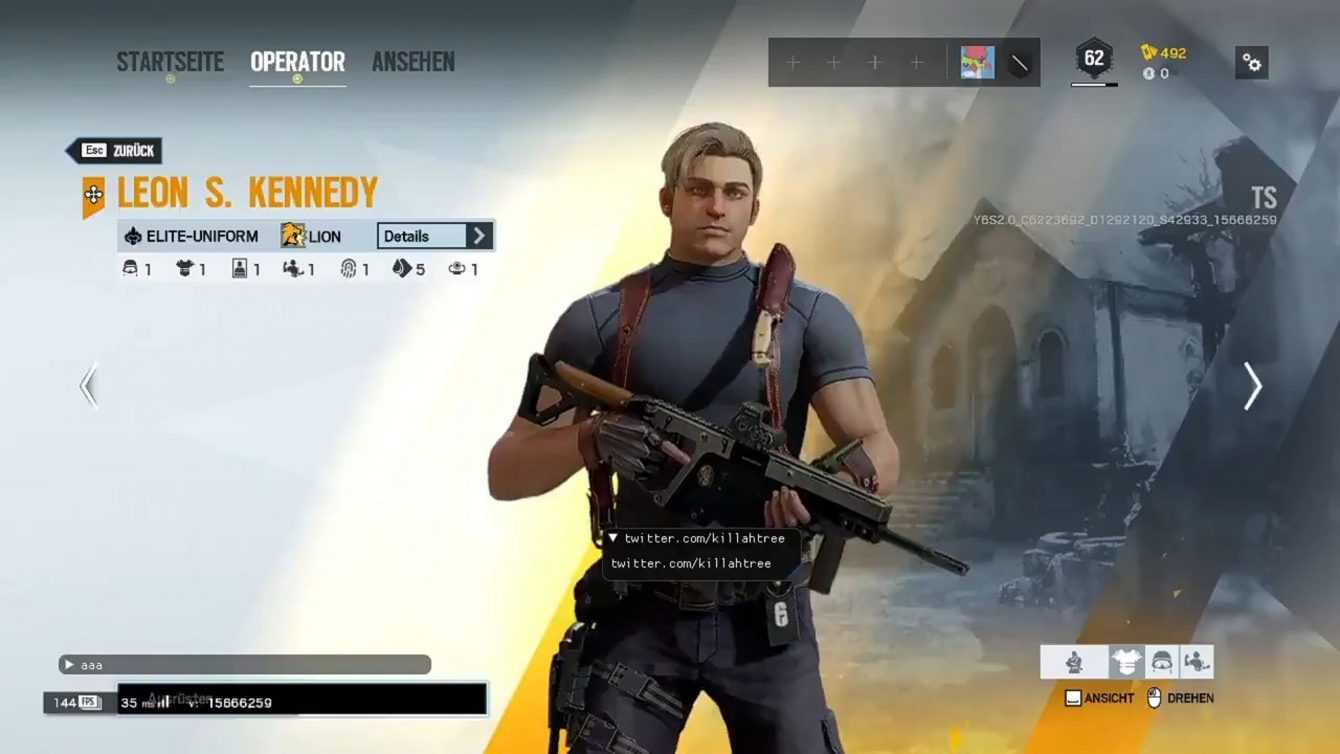 We allude, first of all, to the disappearance of Leon’s historical voice actor. Paul Haddad he left us just a year ago, at the age of 57, paying homage to his role in the recent Daymare 1998 (pride of the emerging made in Italy videogame) as the latest dubbing work. As for Rainbow Six, a very young eSports talent has recently left us, Arif Keskin aka Next1. Keskin contracted the coronavirus and, despite gratitude to hospital staff in his latest tweet, he finally passed away at the tender age of 24.

Now it’s up to you to tell us yours: what do you think of the possible leak? Let us know below, and as always don’t forget to stay on TechGameWorld.com for all the most important news for gamers and more. For your purely gaming needs, you can instead find the best discounts in digital format on Instant Gaming.