Rift Apart receives its first update. Version 1.002 of the game brings several new features and corrects some incompatibilities. The problem with 120Hz displays has now been fixed and the frame rate has been increased to 40fps for Ratchet and Clank Rift Apart’s Fidelity mode. The title continues to be very successful. Strong of its innovative formula that mixes the imaginary and the classic characters of Ratchet with i dimensional travel, the game confirms itself as a must have for all PS5 owners.

40fps in Fidelity mode per Ratchet and Clank Rift Apart

The recent update released by Insomniac does not lead alone additions and technical corrections, but also content. Let’s go and see them together. For starters, as mentioned, the update fixes support for 120Hz displays which previously had some problems with incompatibility. Using these monitors, once enabled, render mode Fidelity mode will now turn Ratchet and Clank Rift Apart a 40fps instead of the previous 30. Recall that Fidelity mode includes rendering a 4K with RT active. In addition to this, command input latency has been reduced. 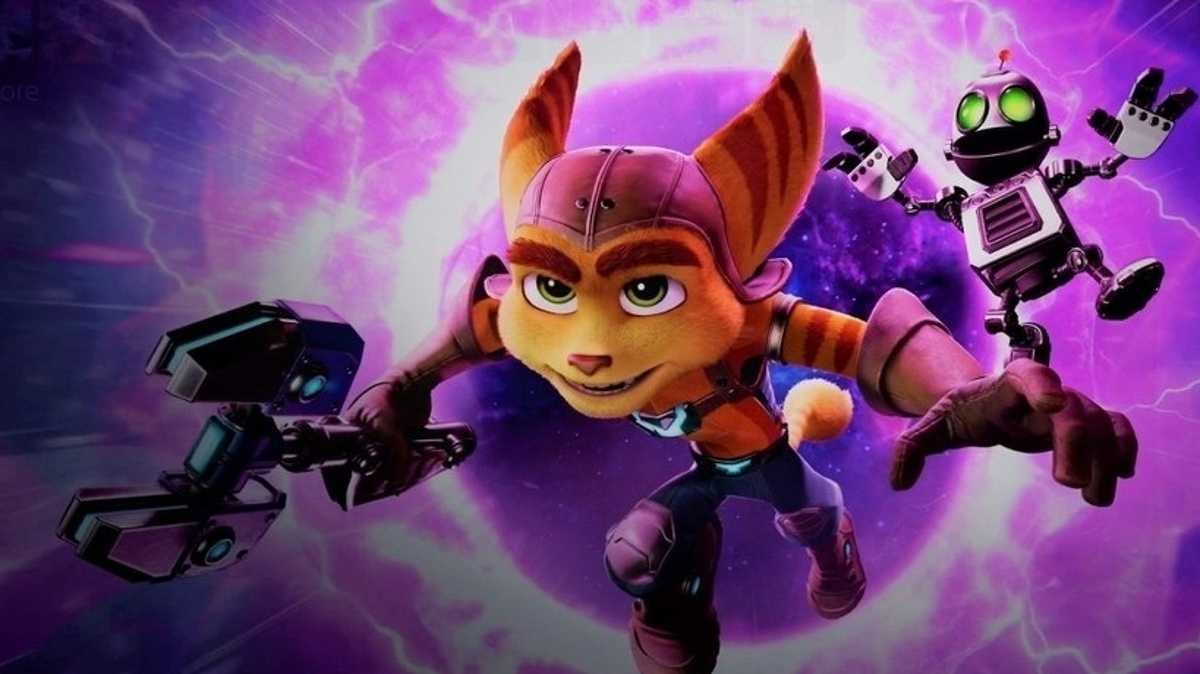 Other news related to the update concern the Photo mode. In the latter hour it is possible remove the character’s Phantom Dash as well as making Ratchet’s armor visible or not. Also, you can change the color background or add new stickers to your photo compositions. Finally, they were solved some small bug and glitches that limited some players’ experience. If you haven’t played the game yet and want to know more, check out our review.

To buy securities in Discount, go to our Instant Gaming link! For more news, articles and insights, follow the pages of TechGameWorld.com. 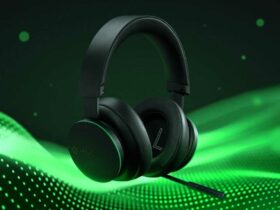