Raymond & Ray: Ethan Hawke and Ewan McGregor for the first time together in a film as protagonists

They are great artists, but have not yet collaborated in front of the camera on a project. This will be the first time we will see the faces of Ethan Hawke e Ewan McGregor as the protagonists of the film Raymond & Ray.

Directed by Rodrigo garcia and produced by the famous director of Gravity Alfronso Cuaron, Raymond & Ray will be branded Apple Studios, which it is forging, with Killers of the Flower Moon directed by the great Martin Scorsese, of great authorial titles.

The two great movie stars are directed by Rodrigo Garcia, already known for his previous works such as Albert Nobbs and who has previously worked with McGregor on The last days in the desert. 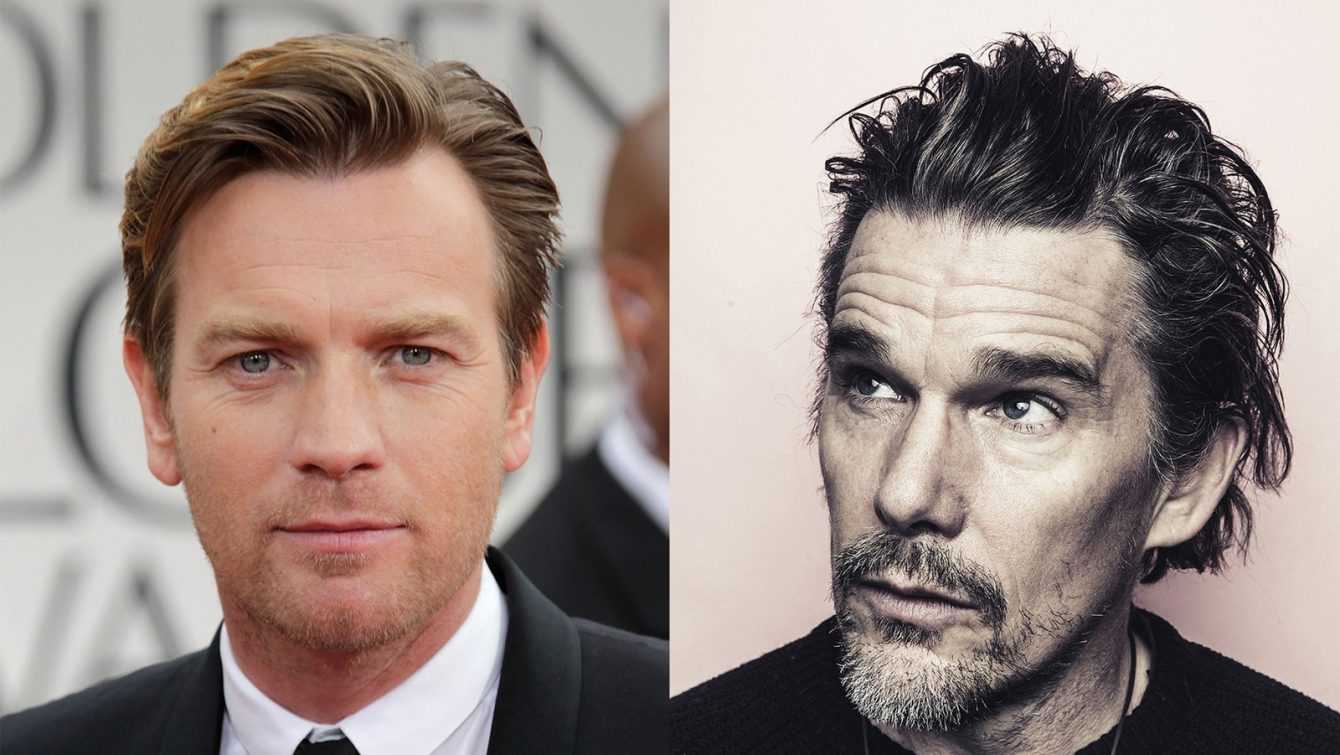 The film does not yet have a debut date, nor a filming start date.

The plot of Raymond & Ray

Of the film we only know that Ethan Hawke and Ewan McGregor play two brothers who have lived all their lives in the shadow of a terrible father and who, at the moment of his funeral, try to reinvent themselves with humor, anger, a little madness and love. .

Ethan Hawke is currently shooting the Marvel series Moon Knight, will be featured in the sequel to At dinner with crime and in the film by Abel Ferrara Zeroes & Ones.

Ewan McGregor we saw him recently in the series Halston and has just finished filming the miniseries Obi-Wan Kenobi, centered on the character who made him famous in the Star Wars movies. We will see it later in Everest from Doug Liman.

So we just have to wait some time to admire these two extraordinary actors collaborating in a film, a rare event but that we will certainly look forward to being able to comment.

In the meantime, we will certainly not miss other news related to this important, extraordinary project.