We know that Instagram is doing everything to be able to compete with TikTok. It is no coincidence, therefore, that the App is now testing a new Stories design, with an option of vertical scroll identical to that of the Chinese social network. The idea had already been revealed in February 2021, but it is only now becoming a reality. As noted by analyst Matt Navarra, in fact, a small group of users in Turkey has just received an update with the new format of Instagram Stories.

Once again Matt Navarra anticipates the news of Instagram. Just yesterday, in fact, the analyst announced that some users in Turkey have received an update of the App that he brings with him the new vertical scrolling of Stories. As you can see in the video above, to view the Stories of the same user just swipe left or right. But to move on to the Next User Stories you need to scroll down, in perfect TikTok style. Apparently, the reporter too Thassius Veloso received the same update in Brazil, which suggests that the platform is testing the new Instagram Stories design in multiple countries.

On the other hand, it is to be expected that soon the update will be officially released in as many countries as possible. And with good reason. In fact, just before the end of 2021, Adam Mosseri himself declared that Instagram’s goal is to look more and more like TikTok. And the vertical scrolling of the Stories could be just the first of a very long series of novelties. Indeed, if you remember well, in December the App also tested the maximum limit of 60 seconds for Instagram Stories, effectively making them videos. In short, there will be big surprises in the future. And we can’t wait to tell you about it. 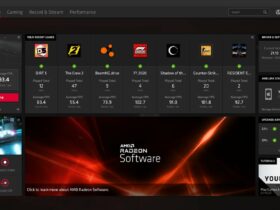 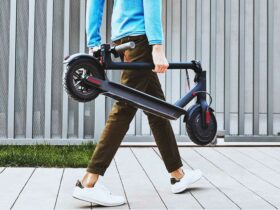