Resistance does not always triumph: the idea behind The Last of Us turned out to be too greedy not to cut Resistance 4 in the bud

Among the Sony titles lost in the folds of time there is Resistance 4, dissolved in favor of The Last of Us. Or at least, that’s what the developer claims Colin Moriarty after being in contact with the development team Insomniac Games. The shooter series seen on PS3 was on the shelves for the last time now ten years ago, and at the time it looked like the CEO Ted Price had no plans for a possible fourth chapter. During the podcast Sacred Symbols, however, Moriarty revealed that in reality there were plans (still uncertain), but unfortunately Naughty Dog took precedence.

Sibling rivalry: when between The Last of Us and Resistance 4 there is only one Abel

In practice, at the time Insomniac Games proposed to Sony their ideas for Resistance 4, but for Sony with The Last of Us on the horizon the titles post-apocalyptic they would have been too many. We cannot entirely blame the giant of consoles in blue: at that time Killzone: Shadow Fall, Horizon: Zero Dawn and Days Gone were also in the early stages of development. Due to the too similar premises, therefore, it was the title of Insomniac that had to give way: in this way, Sony would have avoided the players from finding themselves in the hands too many ambitious headlines on the same topic. 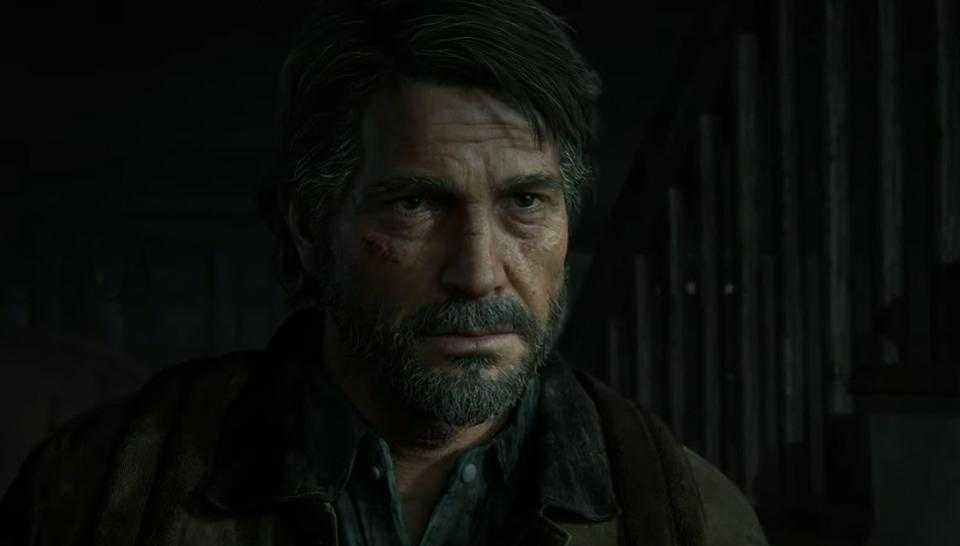 After all, while in the Resistance series it is the aliens who modify the story with an invasion, in the Naughty Dog franchise it is mushrooms that modify the DNA of humans. If this were the real version of the facts, it is not with pleasure that we report it. However, a certain appetite for the post-apocalyptic is never lacking: the plebiscite of The Last of Us Part II at the last Game Awards proved it to us and the wait for Horizon: Forbidden West is still doing it. Who cares, after all, if the aliens of Insomniac Games use the infection themselves to recruit other soldiers? Waiting for the answer, we give you an appointment at day after tomorrow with Ratchet, Clank and a weapon that everyone agrees on.

Now it’s up to you to tell us yours: what do you think of this background? Let us know below, and as always don’t forget to stay on TechGameWorld.com for all the most important news for gamers and more. For your purely gaming needs, you can instead find the best discounts in digital format on Instant Gaming.

AMD FidelityFX Super Resolution (FSR) and NVIDIA DLSS: Because they are not the same 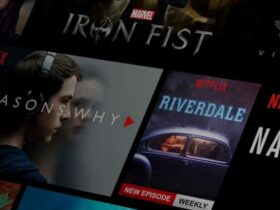 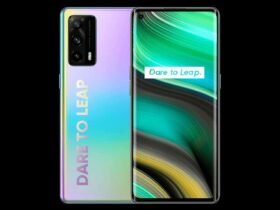