“But everything changed when the nation of fire decided to attack”: the Super Smash Bros. Ultimate online tournament will “fire and flames”

Another Wednesday, another event (a online tournament, this time) of Super Smash Bros. Ultimate. After the event “So much of a hat” dedicated to the Billboard of Spirits, therefore, the last meeting before probable reveal of the new DLC character it will be an online competition. We sincerely hope that the new arrivals of next Tuesday will be “on fire” as much as the thematic skimming of the event, entitled for the occasion “Fire and flames“. The roster of characters available should be easily understood, but for any eventuality we will report it below. 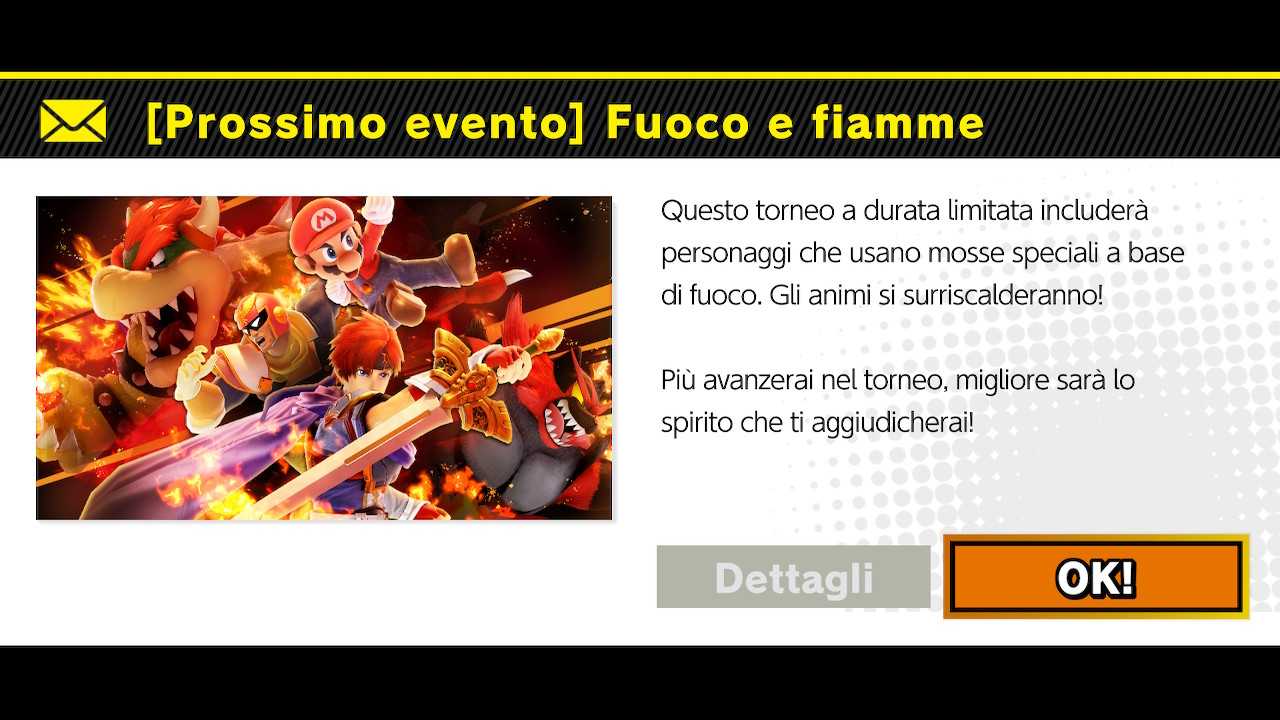 The rules they are always the same: timed clashes lasting two and a half minutes, with the Final Smash Bar active and appearing in the average of tools. The event, in the absence of unpublished content, will keep us company for the usual three days, starting therefore from the day after tomorrow. L’June 11th, from eight in the morning, we will be able to try our hand with other players, and the search for the strongest “fire type” will end at the same time as Monday the 14th. see you on the other side, guys!

Now it’s up to you to tell us yours: what do you think of the new event? Let us know below, and as always don’t forget to stay on TechGameWorld.com for all the most important news for gamers and more. For your purely gaming needs, you can instead find the best discounts in digital format on Instant Gaming. 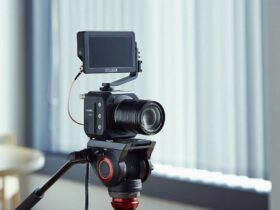 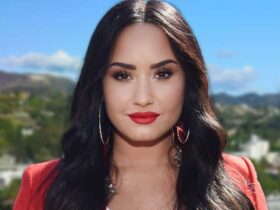 Demi Lovato: protagonist of Hungry, a series on eating disorders

PES 2021: partnership with Atalanta BC announced