The creative director of Respawn Entertainment has recently left the videogame studio: he was currently working on a new FPS and singleplayer game

Respawn Entertaiment has now reached quite an important status thanks to the success of Apex Legends. The popularity obtained by this title has therefore led the studio to focus above all on the support of this IP, ending up neglecting the Titanfall series and consequently leaving most of the players and fans disappointed. But among the further plans in the pipeline, it has been known for some time that Respawn is currently working on a sequel to Star Wars Jedi: Fallen Order. In addition, the news from the studio did not end there: in fact, in July of last year a job advertisement appeared on Twitter by creative director Mohammad Alavi, concerning finding someone to join the studio for the making of a singleplayer title. And although he has only abandoned Respawn Entertainment in the last few hours, it seems that the development team will not alter the work in progress in any way, thus continuing the creation of this new shooter game.

The new game from the former director of Respawn Entertaiment

Mohammad Alavi announced his departure from Respawn Entertainment through tweets published on the well-known social media, saying he was ready to embark on his next adventure. The Respawn ex has had a rather long career within the gaming industry, creating games for 18 years between the studios of Infinity Ward and Respawn Entertaiment. Saying sad that he has to part with what has become like another family of his, he is still excited about the future that awaits him. Among the more recent works he would contribute to, we find a new game in development by Respawn Entertaiment, an as yet undisclosed project that would apparently take on the form of a FPS title and totally singleplayer.

(1/2) Today was my last day at Respawn Entertainment. It feels surreal. I’ve made games for 18 years ever only at two companies: Infinity Ward and Respawn. 11 of those years have been at Respawn, a company I helped form.

Despite the director’s departure, the studio still seems to want to proceed with the production of this project, and there is talk of a scheduled arrival for 2024 or 2025. After all, already in the previous rumors it had emerged that we were still at the beginning of development, so the timing would not be so unlikely. Among the certainties that we feel we can affirm, there is the total impossibility of a Titanfall 3, also confirmed several times by Respawn. The new game will have nothing to do with the titles currently existing or in production, such as Apex Legends or Star Wars, but it will be a Triple A that will stand as fundamental principles the concepts of “mobility” and “style”.

Keep following us on our TechGameWorld.com site for more gaming news, and check out the Instant Gaming store for new games at affordable prices. 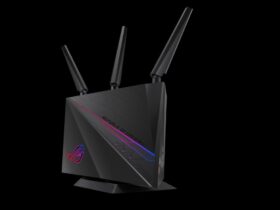 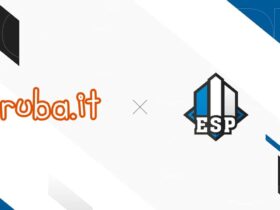 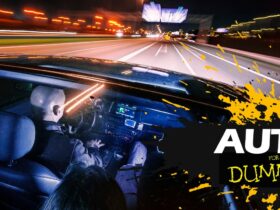 The best tips for staying awake while driving | Auto for Dummies