In these hours the discussion around Sony’s new IP is fueling. Some players would like the introduction of a save system in Returnal

Returnal, a game released recently for PS5, is a very difficult roguelike that asks players a lot of patience. In fact, every death in the game makes the player return to the beginning of the story with the consequent loss of the rescues obtained after hours and hours of play. In addition to having to start the quest undertaken all over again. Although some permanent items are saved in the inventory as an aid for subsequent runs, little else is saved by the system.

On balance, Returnal it has no save options, no checkpoints, and no traditional system for save progress. This very particular feature of the title made players wonder if there were any ways to save their “mid-runs” and continue playing with theirs. progress at a later time. This question is very important, because, given in hand, many Returnal games can also last several hours and a single mistake can erase all progress achieved. There are players who, out of necessity, have to to share their PS5 at home with others, and consequently cannot play for many hours at a time.

The solution proposed by the developers is to put the console in sleep mode, so as not to completely turn off the console and resume the game where it was left off. This is why a part of the community is wondering if any kind of rescue system. Other players, on the other hand, are arguing that such a system would instead go to distort the style and game design of the title, typical of the roguelike genre. While the numerous deaths make the player more skilled, the lack of bailouts can frustration or impact the desire to play. 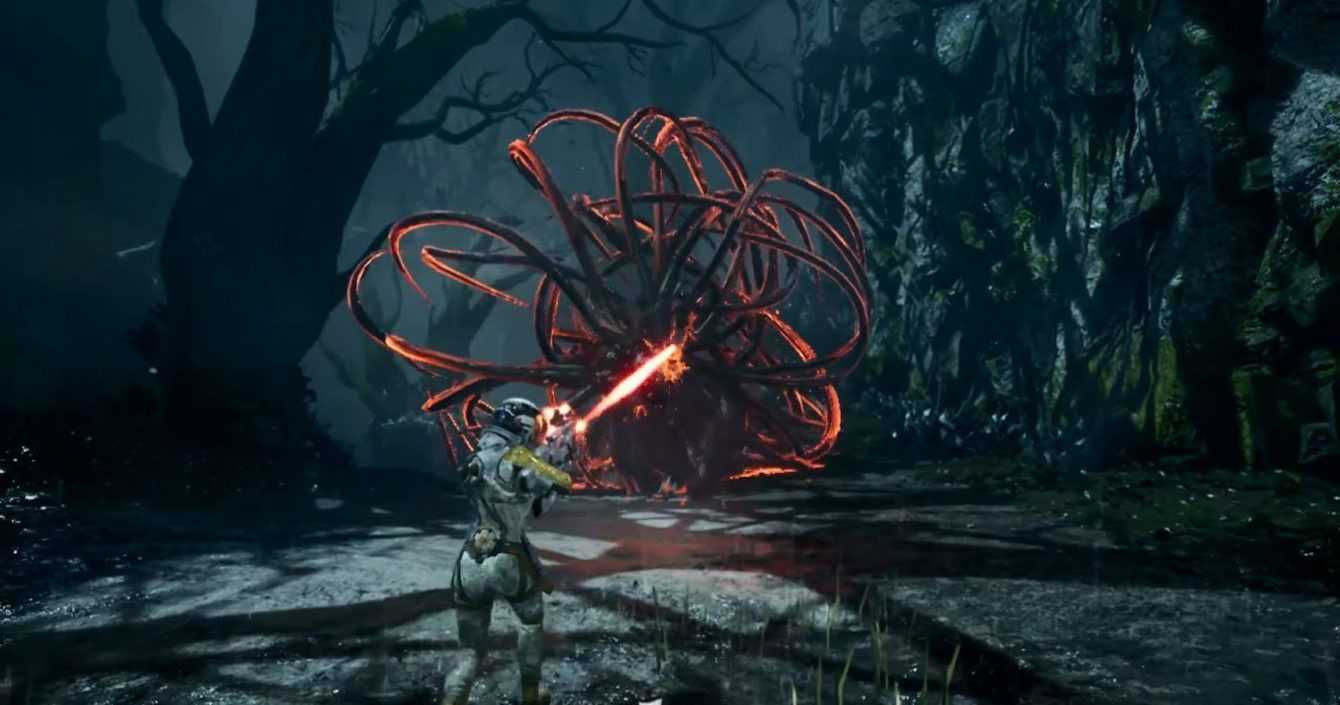 The only playful element that can be considered a surrogate for rescue is the Reconstructor, a terminal in which it is possible to spend a called resource ether to resurrect. Thanks to this mechanic, the player can born again in the Reconstructor instead of the initial spaceship. To be honest, however, ether is quite a resource strangeFurthermore, it is by no means guaranteed that the player will often encounter the Reconstructor in his game, quite the contrary. However, the development team has stated that it is listening to the requests of fans, although, for now, nothing has been announced regarding a possible patch.

To buy securities in Discount, go to our Instant Gaming link! To know the latest videogame news restate on the pages of TechGameWorld.com.