Surprisingly, in an official statement Sony reports that it has started a collaboration to integrate Discord into the PlayStation Network

Sony Interactive Entertainment has announced a partnership Discord to integrate the communication service in question with PlayStation Network. The giant made a minority investment as part of the Discord Series H round. Let’s see all the details about it in the next lines of this article.

Big news for the American and Japanese entertainment giant: Sony has just announced that it has partnered with Discord which will lead to the integration of the hugely popular service with PlayStation Network. “Our teams are already working hard to connect Discord to your social and gaming experience on PlayStation Network,” he said Jim Ryan, president and CEO of Sony Interactive Entertainment, in a Sony blog post. The same then added the following:

Our goal is to bring the Discord and PlayStation experiences on consoles and mobile devices closer together starting early next year, allowing friends, groups and communities to go out, have fun and communicate more easily while playing together. From our very first conversation with the co-founders of [Discord] Jason Citron and Stan Vishnevskiy, I was inspired by their love of games and the shared passion of our teams to help bring friends and communities together in new ways. Enabling players to build communities and enjoy shared gaming experiences is at the heart of what we do, so we’re thrilled to start this journey with one of the world’s most popular communications services. 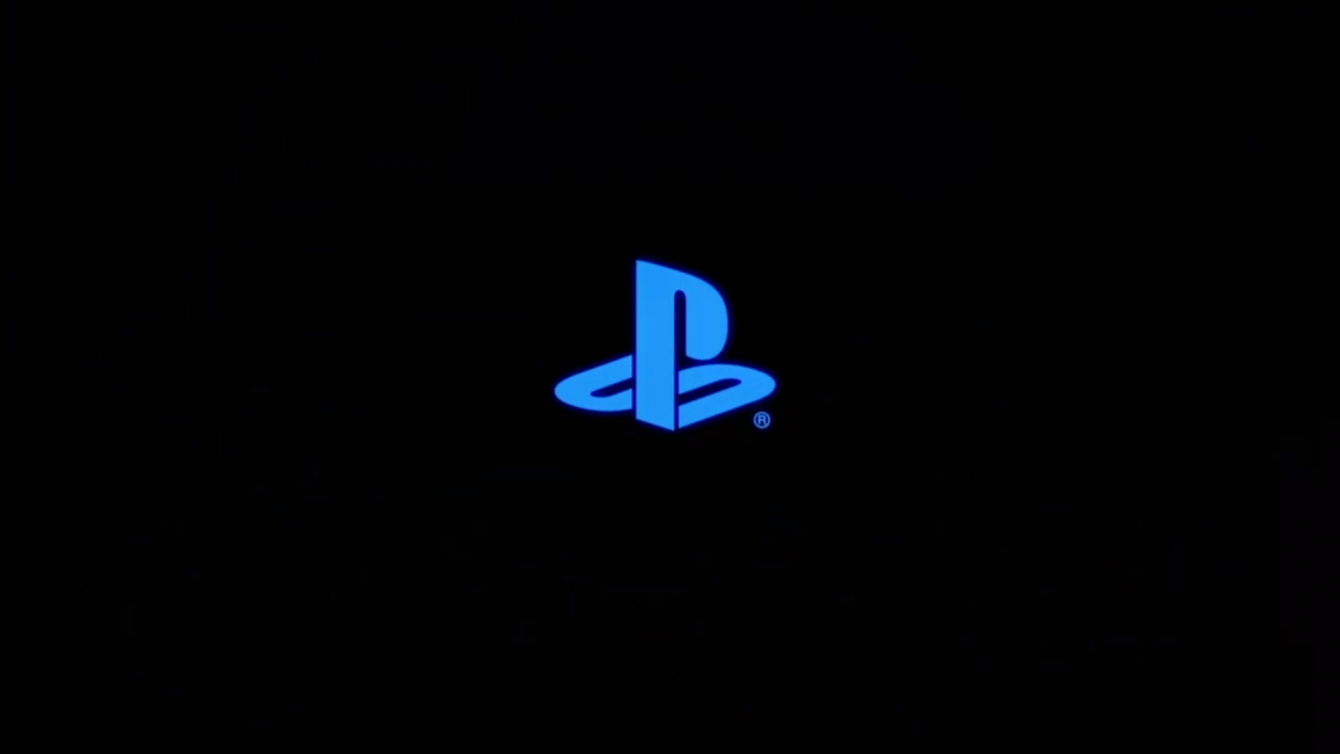 More information will be announced over the next few months on the basis of what was later declared by Sony itself. In short, for now we do not know much but everything could change at any moment. The news comes as a surprise after rumors have circulated in recent months regarding the possible acquisition of Discord from the house of Redmond, more details about it here. Moreover, it is already known that the PC version of the highly anticipated new chapter of Halo, Infinite, will take full advantage of the messaging service in question.