The fighting game catalog has hundreds of games in its history, but few of these can be considered milestones. After Street Fighter 5, Virtua Fighter also arrives on next gen with Ultimate Showdown and today we want to tell you about it in our review

Any fighting game fan who has ever set foot in an arcade is sure to remember the cabinet of Virtua Fighter. The fighting game of Yu Suzuki in its time it brought a real revolution compared to the classic beat ’em up alla Double Dragon, laying a solid foundation for the advent of the era of on-screen beating. Before long the genre became mainstream and games like Tekken e Street Fighter they saw (fortunately) the light. Over the years the chapters followed one another, up to a last chapter on PlayStation 3, then nothing more total. After a very long time, Sega returns with a remastered of Virtua Fighter 5 called Ultimate Showdown, and today we want to tell you about it in our review!

Back to the ring

Virtua Fighter 5 Ultimate Showdown looks like a classic remastered of a title more than 10 years ago. The modes are those of the classic fighting games, but in addition to the classic Arcade, Battle Lounge for clashes with friends, Personalization and Training, we find the now usual Online Ranked mode. Browsing through the categories we immediately realize one thing: this remastered is mainly based on online multiplayer, with the desire to create a good competitive fighting game. While single player content they are thin (missing a real story mode), the automatic loop of the online players and the complete training mode offered by the game, testify how effectively Sega is focusing on competitive multiplayer. As per tradition, Virtua Fighter probably is the most technical three-dimensional fighting game ever, and actually from this point of view Ultimate Showdown does not disappoint. The training mode allows you to explore every detail and provides an excellent “bot” mode to better deal with online opponents (in theory). 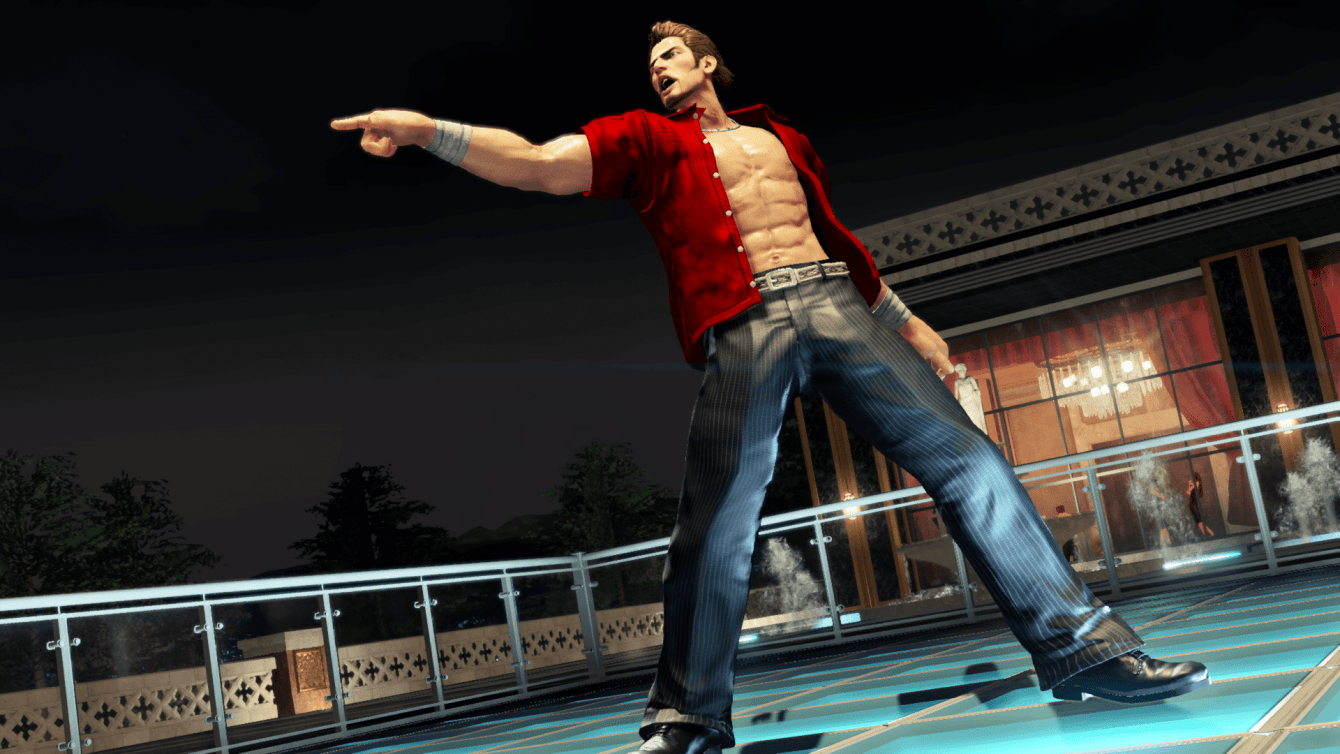 Returning foot to the ring, we realize that Virtua Fighter’s traditional mold has not been affected. The commands are always the same and the characters (19 in total) have at their disposal the same combos that we could find in the original game. The Training mode, as already mentioned, allows you to experiment with each combo with a well thought out visual feedback so as to explore the possibilities of all the characters on the roster. Here we find the first inexplicable problem of the game: the animations of the moves of the characters. For some strange reason, Virtua Fighter 5’s graphics have been revamped and brought to new polish, but the animations remained unchanged. This causes, in addition to horrible graphical feedback, several problems in making the combos with the correct timing. And we know that, in such a drastically technical fighting game, this thing is far from good … 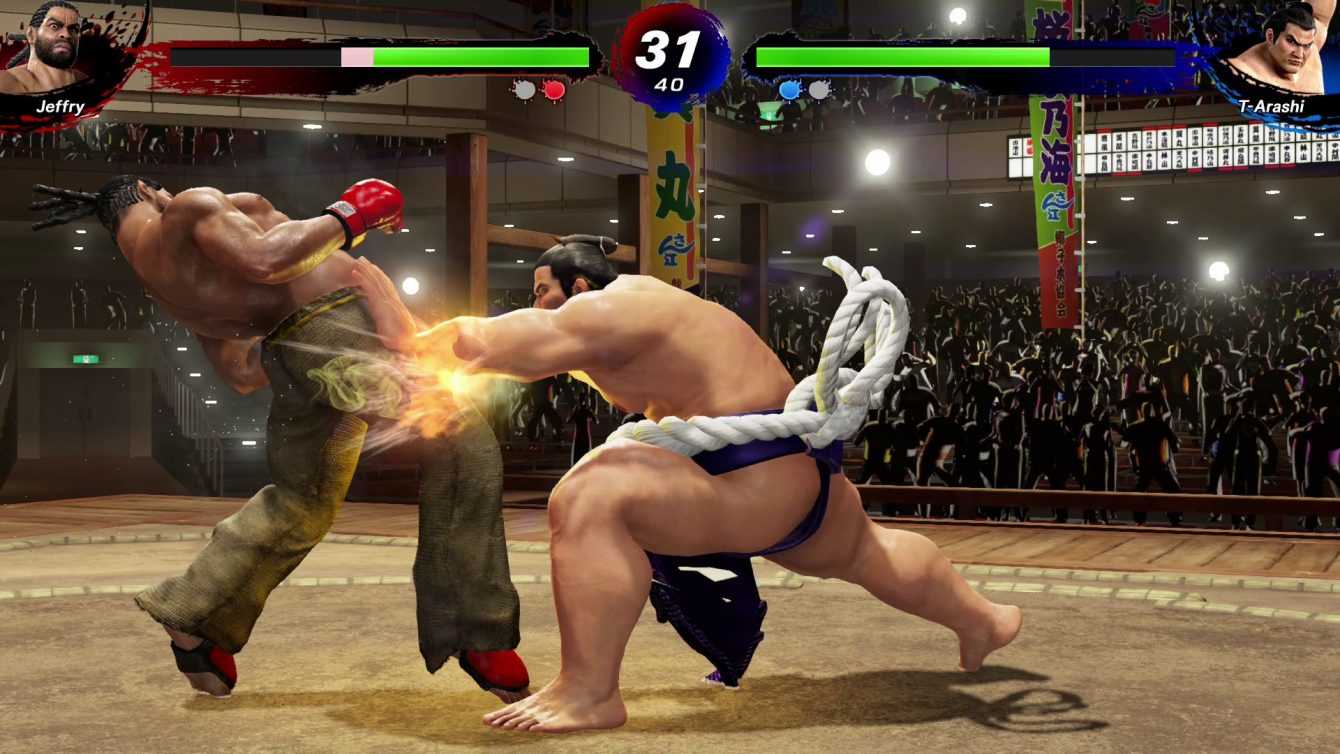 Continuing with the graphics sector, we are banned from some choices made by the developers. Let’s start by specifying that the graphics of the game are supported by the Dragon Engine, Yakuza series graphics engine. The rendering of the bodies and faces is extremely satisfying, as are the graphic effects. In addition to this, the stages are well cared for and illuminated, giving back an excellent posting between background and foreground action.

On the contrary, as already mentioned, the animations are too old and woody to be taken seriously. In addition to this, the user interface is extremely careless. In particular, the energy bars are so bright green that they are almost annoying to the eye. We do not understand the reasons behind the choice to leave such an important thing to itself, but we try to immerse ourselves in the frenzy of the fight so as not to compromise too much the final judgment. Concluding therefore the analysis on the graphic sector, we can define Ultimate Showdown like a half-finished refurbishment. Not really good, but the worst is yet to come … 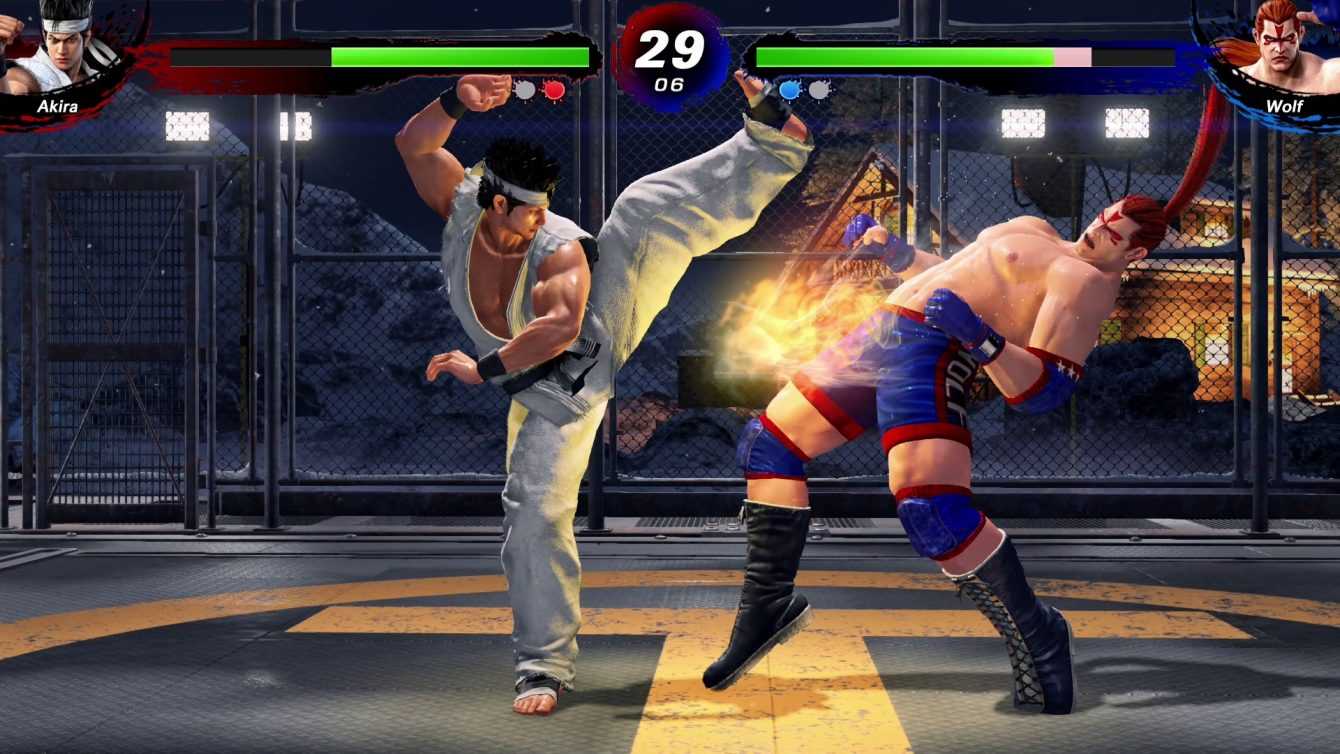 From the frying pan to the grill – Virtua Fighter 5 Ultimate Showdown Review, prepare to round 5!

Given the strong online footprint of this remastered, we were very curious to try to challenge someone from the rest of the world. After a series of opponents, however, we find ourselves coming to terms with one of the most frustrating experiences ever lived in an online game. Unfortunately, Virtua Fighter 5 Ultimate Showdown netcode doesn’t work at all, leading users to experience indecent input lag, with the shots arriving even after 1 second. In a historical context where rollback has now become a standard, and even 1ms of delay can make a difference, this problem it is absolutely inexcusable. In addition to this, the notches that should signal the quality of the connection do not work (or in any case not as they should) and this has led us on several occasions to have no idea if you are facing a player with a stable connection or not. Challenging the most distant players seems almost impossible, and in the case of “Italian” connections, Virtua Fighter he’s not doing much better.

The only alternative to try to have a decent experience is to play with friends, right? Wrong instead, given that (again, for some absurd reason) it is not possible to invite friends directly to your private room. Consequently, you will need to create a room with a password and force friends to look for it in the list of rooms. Really embarrassing … 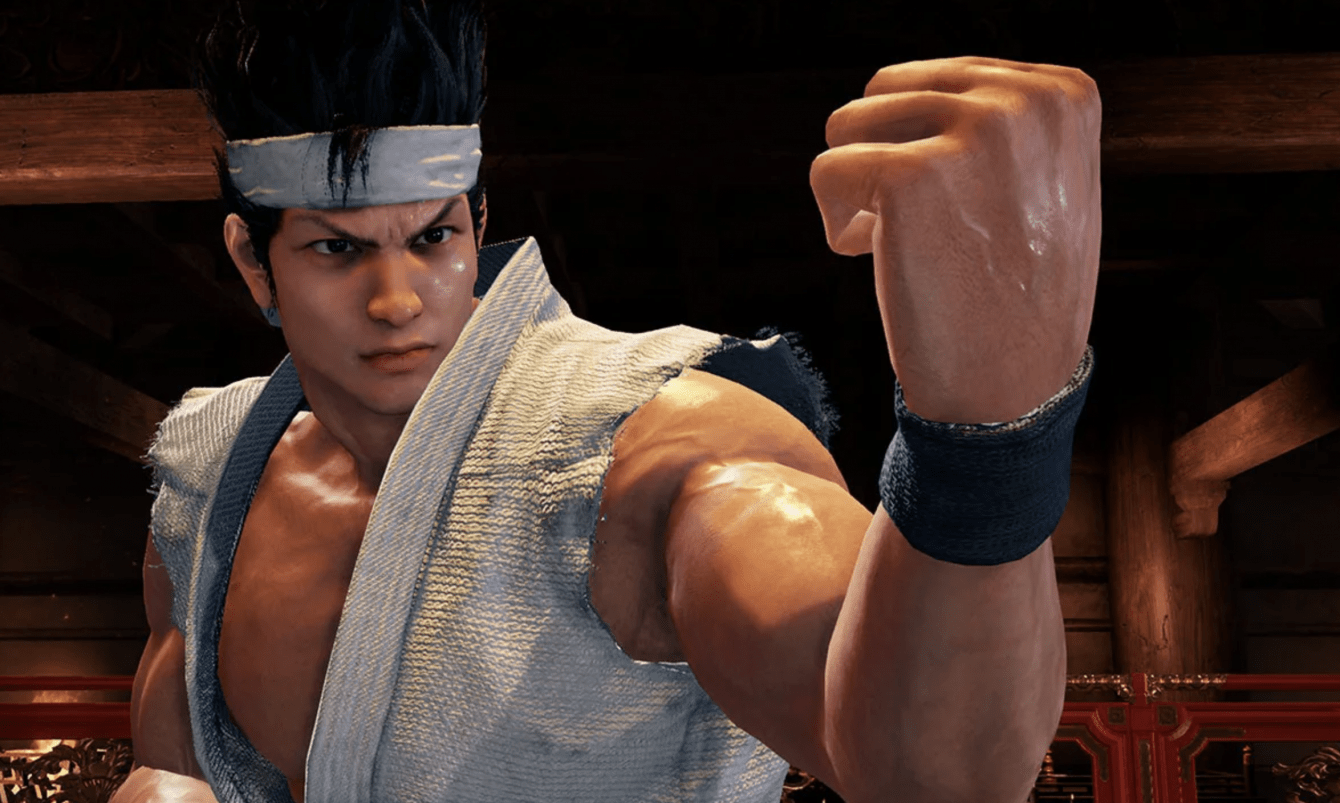 Having to sum up Virtua Fighter 5 Ultimate Showdown, we find ourselves in great difficulty in justifying it. The game, on paper, is probably the most beautiful and competitive technical fighting game ever released on the market. In fact, however, this remastered is so worm-eaten as to be a pale and poor version of the game we had enjoyed on PlayStation 3. Analyzing the game we find ourselves in front of an intentionally meager fighting game in the single player component, but absolutely unplayable in the multiplayer one, which should represent the strength of the game. As a result, all that is good about this title is razed to the ground by major core issues.

In light of this, we do not feel like recommending (at least for now) Virtua Fighter 5, despite being among the free games of the PS Plus. We hope for a fix in the near future of everything that is wrong, but in the meantime we advise you to turn to something else. As mentioned, Virtua Fighter 5 Ultimate Showdown is available for free with PS Plus as a monthly game, and on other paid platforms. As always, we greet you and invite you to stay connected on TechGameWorld.com for more reviews, news, updates and much more from the world of video games. Furthermore, we remind you to consult the Instant Gaming catalog for always discounted games. Hello! 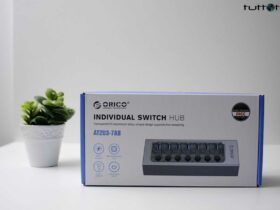