Nacon and Eko Software announce the release date of Rugby 22, the new title of the leading saga among video games dedicated to the well-known sport

Nacon and Eko Software have announced the release date of Rugby 22, the new title of the well-known sports video game saga, which will be distributed for PlayStation 4, PlayStation 5, Xbox One, Xbox series X / S and PC. Eko Software, which confirms itself as a studio specializing in this type of game, has already worked on the creation of two other games in the saga.

The planned release date for Rugby 22 is January 2022; to be able to try the game, sports fans will have to wait even more than six months. The video game requires everyone to be present the best known championships in the world, of which all clubs will be present. It will also be possible to take the field with the shirt of different national teams, including theItaly. 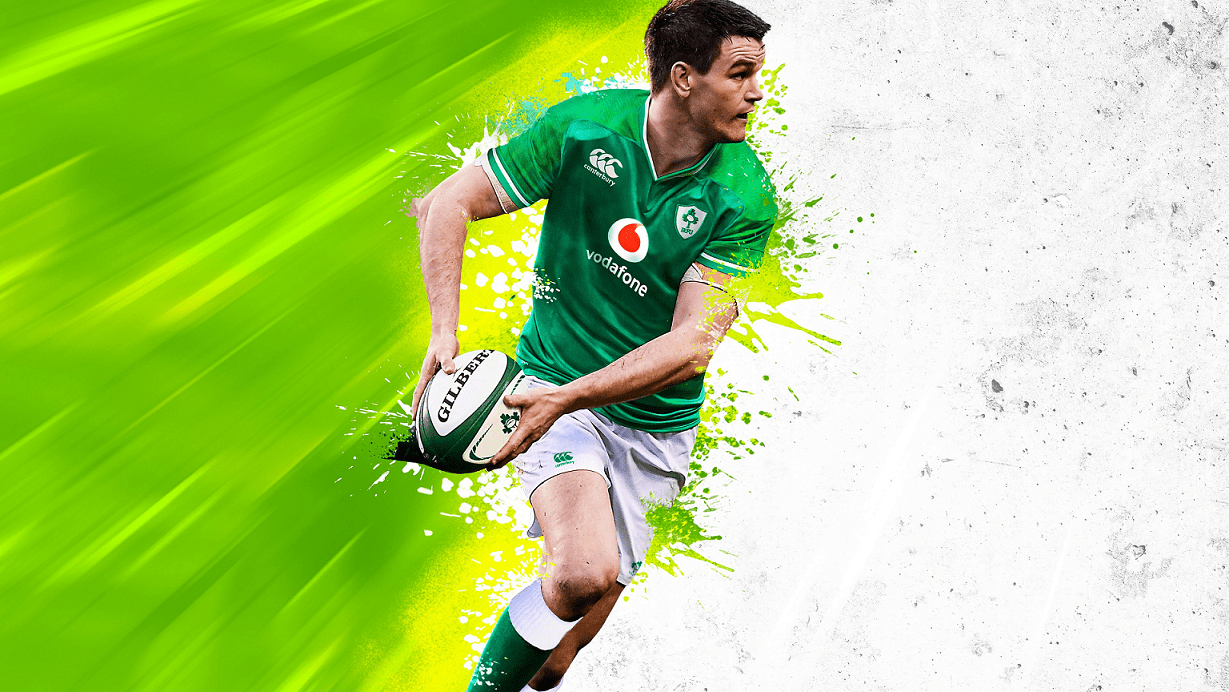 The developers have set out to bring a few through this title important improvements to videogame sports simulation. Among them we find a more realistic AI, an improved difficulty that adapts better to the level of each player and more realistic player faces – especially on the latest generation consoles – thanks to the use of photogrammetry. Benoît Clerc, Head of Publishing at Nacon, said about it:

Rugby 22 continues and builds on the great work started by Eko Software for the two previous games. We want to offer rugby fans the most authentic and complete experience possible with updated gameplay that has incorporated many improvements based on player feedback regarding previous titles and including never before seen official teams and competitions in a rugby simulation.

Keep following us on TechGameWorld.com to stay updated on the best upcoming video games. If you are interested in buying a title, we suggest you take a look at the vast Instant Gaming catalog.