The distributor koei Tecmo and the developer Omega Force have formalized the entry of 10 new characters in the roster of Samurai Warriors 5. The lineup of the musou hack and slash title set in the Japan of the Sengoku era, who just a month ago had already announced 4 new fighters. The release of the video game is scheduled for the next July 27. The latter will be playable via PC, Xbox One, PlayStation 4 and Nintendo Switch. Thanks to the backward compatibility option of these, it will also be usable via PlayStation 5 and Xbox Series X / S

Samurai Warriors 5: the details of the new characters

The 10 new Samurai Warriors 5 characters announced were already present in the title as NPG and, despite being equipped with a unique graphics, will be devoid of individual “power attacks”, as they are not an integral part of the main story. As per the tradition of this title, all the new characters are inspired by people who really existed; among them stand out the names of Nobuyuki Oda, Nobunaga’s younger brother, and Terumoto Mōri, Motonari’s nephew. 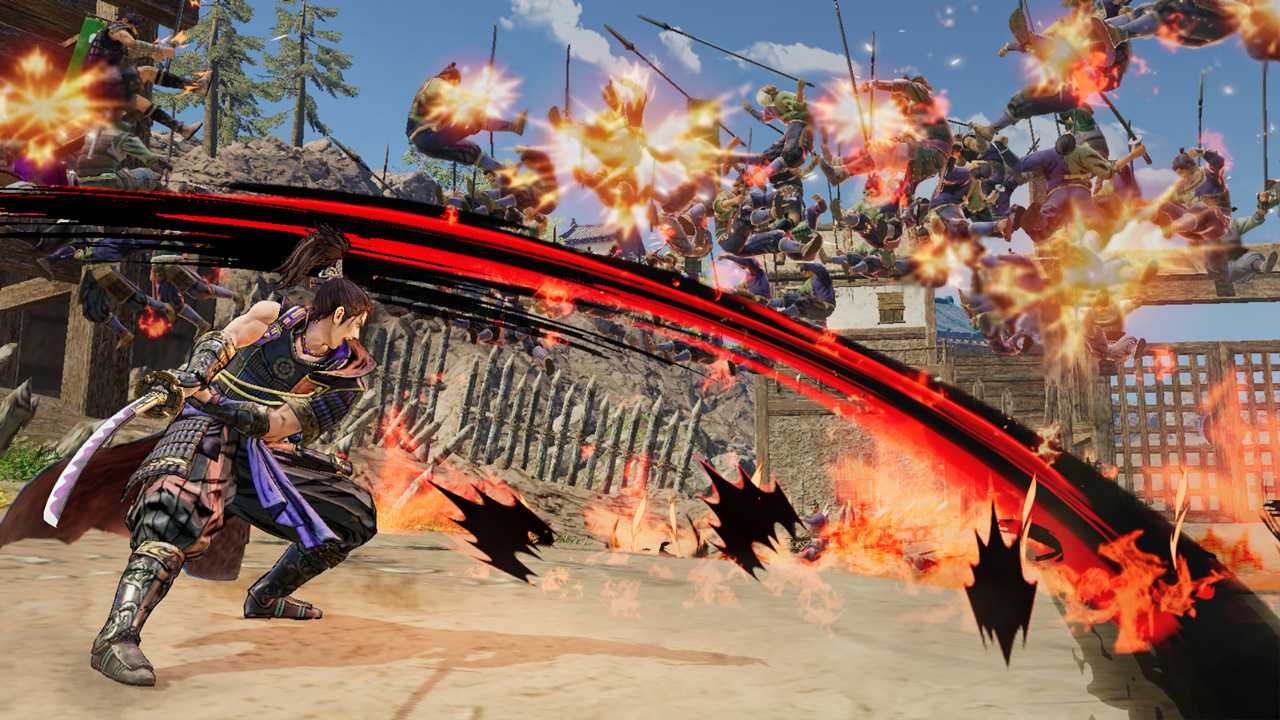 Koei previously revealed that Samurai Warriors 5 will also be marketed in two different special editions, available exclusively on the distributor’s online store. The Tresure Box version contains, in addition to a copy of the game, the soundtrack of the title, an art book, a selection of postcards and a fabric poster showing the new artistic style of the game, all packaged in a collector’s box. samurai theme. There Collector’s Editionof the game includes all the contents of the Tresure Box along with a special mini acrylic stand with the numerous protagonists of the epic historical drama. Furthermore, it has been confirmed that Samurai Warriors 5 will have a series ofPost-launch DLC.

Keep following us on TechGameWorld.com to stay updated on the best upcoming video games. If you are interested in buying a title, we suggest you take a look at the vast Instant Gaming catalog.