The legendary and immortal MMORPG Runescape has just been released for all major mobile platforms (iOS and Android), and for the occasion, cross-platform saves have been implemented for the first time in the history of the title.

Runescape is one of the oldest, and therefore also the longest-running, MMORPGs in the history of the genre. Despite being more than 20 years old, the video game developed by Jagex in fact, it still continues today to have a very active community and to set new records. In 2019, for example, an all-time high of 1.1 million active paid subscriptions was reached, while in November last year Old School Runescape in turn managed to set a new concurrent player record.

Well, after its release of Runescape for mobile devices yesterday, a system of salvataggi cross-platform, so as to allow players to play with the same account on different devices.

The mobile launch therefore comes a few months after Jagex was acquired by the global investment firm The Carlyle Group, for an unknown sum (with this agreement we can say that the British development studio has changed owners three times in the last five years). . The title free-to-play was officially launched yesterday for devices iOS e Android, and such an expansion could only bring several new ones functionality. In particular, the inclusion of cross-platform saves in Runescape will allow, as already mentioned above, players to switch from PC to mobile in an instant without losing any progress. 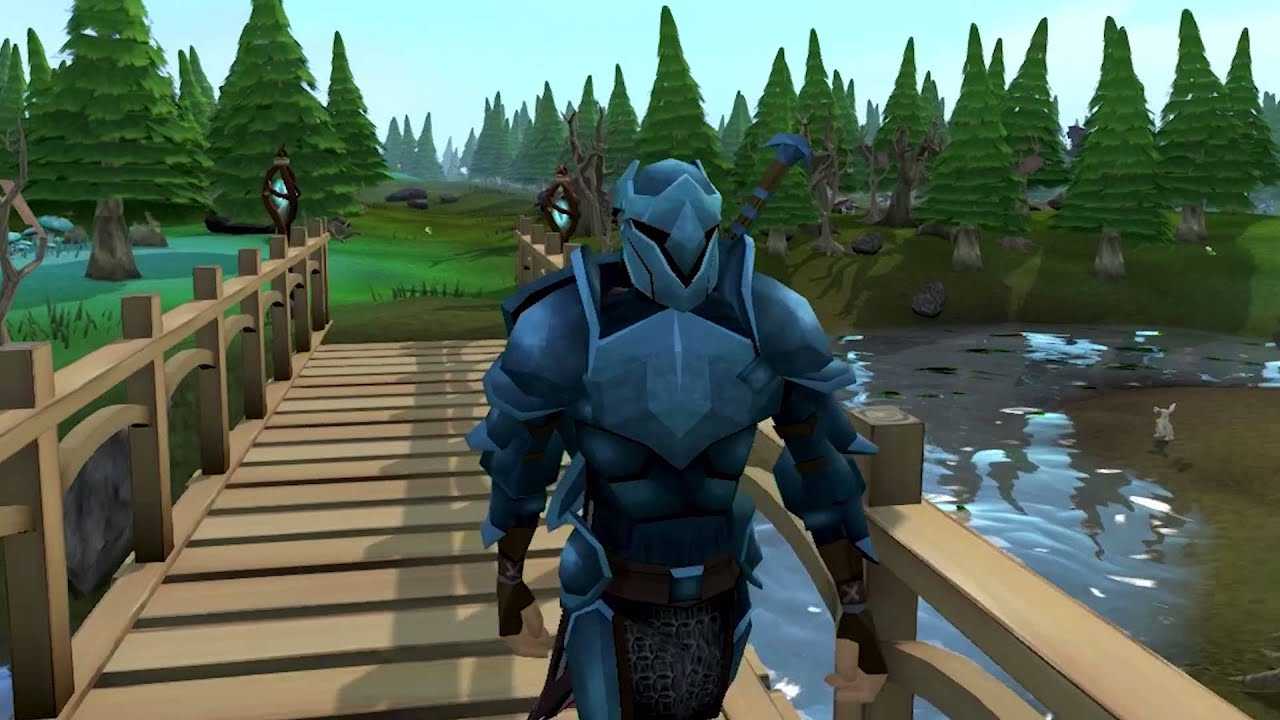 If you want to stay updated on the news regarding Runescape and on the most important news regarding the videogame world, stay tuned on the TechGameWorld.com pages. If you prefer to buy game keys at discounted prices, you can do so via our link to Instant Gaming.