During the upcoming TGA 2021, Saber Interactive and Focus Entertainment will be among the protagonists, thanks to some announcements

There are now very few hours to go TGA 2021 and to the 40-50 announcements that will be among the protagonists of the event, which will be dedicated to productions arriving between 2022 and 2023. And among these there will certainly also be space signed productions Saber Interactive and Focus Entertainment, which have officially confirmed their presence, also by means of a completely new title that will involve them both.

Since Know is celebrating its twentieth year of activity, new ads are scheduled for December 10, through Twitch Winter Gathering, which will be held starting at 22:50 homegrown. For the occasion, the reveal of three new games, which will be accompanied by trailers. Afterwards, Geoff Keighley will entertain with the Tim Williams, the studio’s chief creative officer, and with Bruce Campbell, to discuss Evil Dead: The Game.

Speaking of the anniversary, thehead of publishing by Saber, Todd Hollenshead, said he was very satisfied with the way the company has grown over the years, as well as having expressed the will to continue to acquire new talent to further expand the team. 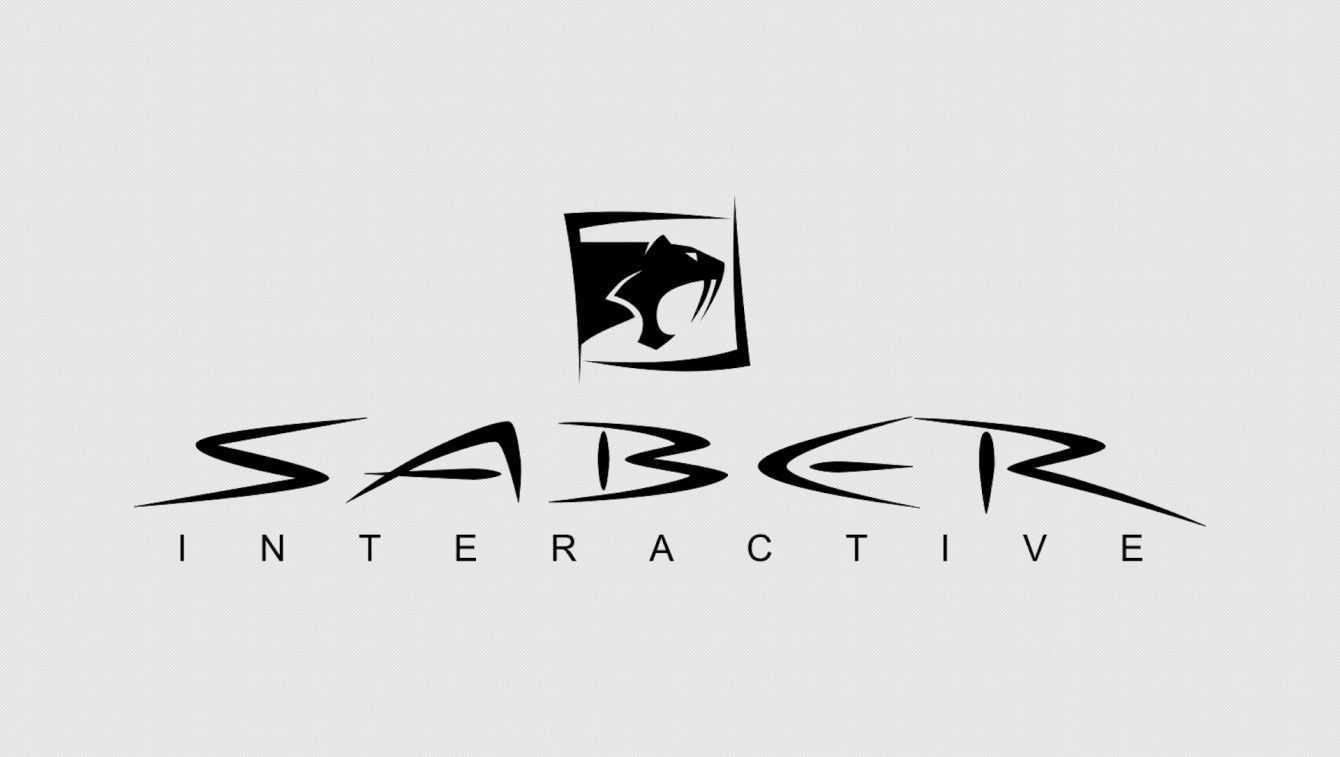 Confirmed announcements by Saber Interactive e Focus Entertainment, go alongside those that we have already reported in recent days, which have Steelrising as protagonists (the new action RPG of Spiders) and The Lord of the Rings: Gollum (the next work by Daedalic).

Of course this is just the tip of the iceberg, and we at TechGameWorld.com will not fail to keep you updated on it, so we invite you to continue following us through our official channels. Meanwhile, if you are looking for titles at a discounted price, we can not help but refer you to the offers that you can find on Instant Gaming. 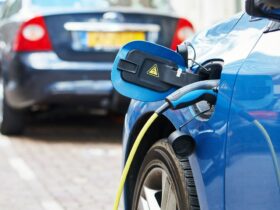 Stop selling thermal cars, when will we give up petrol cars? 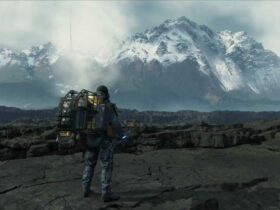