The PS5 title dedicated to Sackboy is enriched with new skins. The Returnal costume in Sackboy A Big Adventure will soon be available

Sony is very fond of its brands. The numerous intertextual references present in several PlayStation exclusive titles testify to this. Today Sony announced the arrival of the Returnal costume within Sackboy A Big Adventure. The title, released last November, is in effect a new version of the historic chapters that began with Little Big Planet for PS3. Here we find the classic structure platform this time, however, in 3D instead of 2.5D.

Sackboy A Big Adventure: the new Returnal costume is coming

The costume of Returnal and its protagonist Selene is about to arrive in Sackboy A Big Adventure. This news confirms the trend of costumes based on historical icons PlayStation. For A Big Adventure, several skins are already present in the Digital Deluxe Edition of the game. These include the costumes of numerous characters such as Jin Sakai, from Ghost of Tsushima, Sam Bridges from Death Stranding, Deacon St. John from Days Gone and finally Connor from Detroit Become Human. The new skin includes the costume of Selene (protagonist of Returnal) in his ASTRA Scout suit and will be downloadable for free from PlayStation Store from May 26. 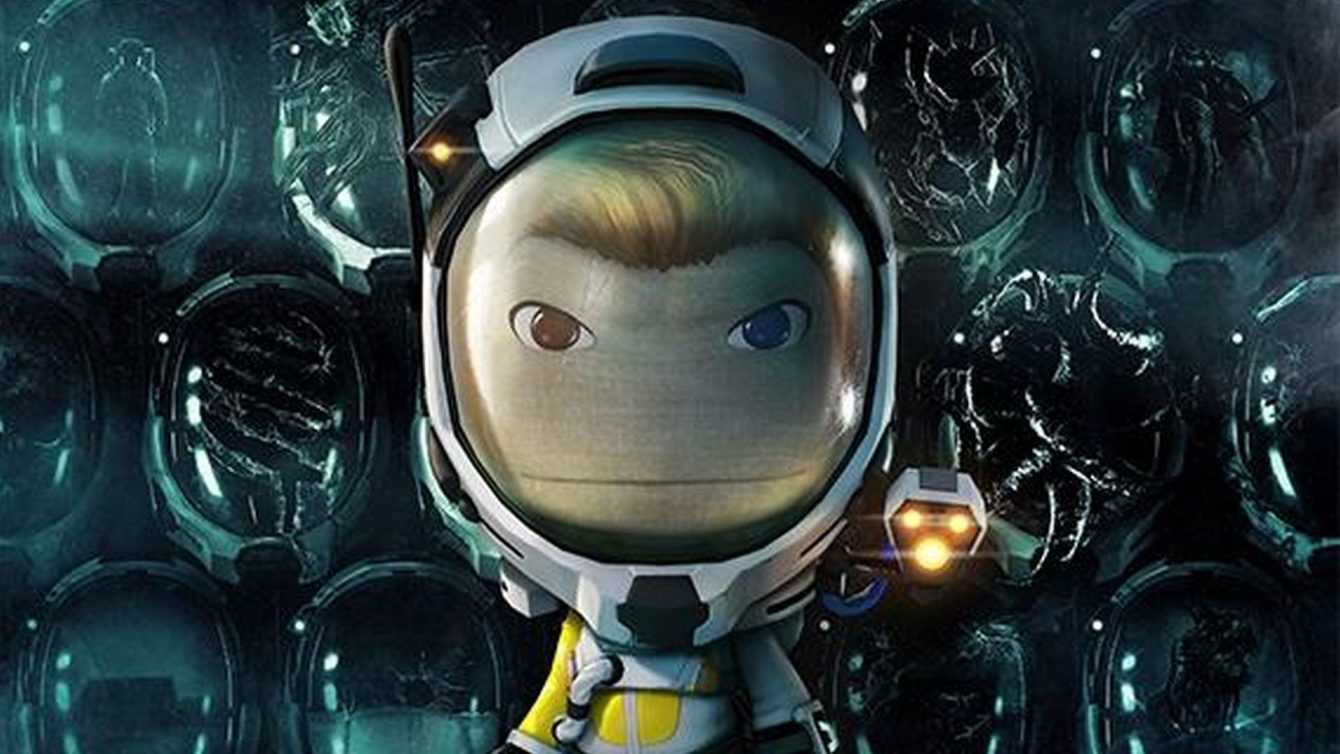 At this point we have to ask ourselves if others will arrive in the near future, perhaps precisely on the occasion of the release of Ratchet and Clank Rift Apart. We conclude by recalling that Sackboy A Big Adventure is currently available for PS4 and PS5. Returnal, on the other hand, recently came out on PS5 and, while it has received several praise, it has at the same time been criticized by some players for its lack of bailouts in mid game. We therefore await the response of Housemarque games, developers of Returnal, for a possible one patch.