Kojima Productions has unbuttoned the number of copies sold by Death Stranding: a small taste of our usual sales figures

Before returning to the weekly analysis of sales data, we have some more specific results to report: as we did previously with Resident Evil Village, this time it is Death Stranding to provide us with numbers. The source is as always GamesIndustry.biz, to which Jay Boor from Kojima Productions said the game achieved the “good” result of five million copies. The milestone dates back to this March, and copies sold worldwide consist of a sum of the two main formats, PS4 and PC. The game is the first to be developed and sold in pseudo-autonomy by the development team.

Jay Boor said the reason behind Death Stranding’s sales figures could be the very philosophy of Hideo Jokima. The game designer has always been a loner (and fussy) type, and the game reflects the theme of loneliness well. Any introvert can draw a positive message from the game: there are others like us out there. Precisely for this reason, the function of the Social Strand System will receive, together with the technical and graphic sector, some improvements in the Director’s Cut version. We will know more in the next few weeks, but already Boor promises features, missions, stories and unpublished content, including a driving minigame. 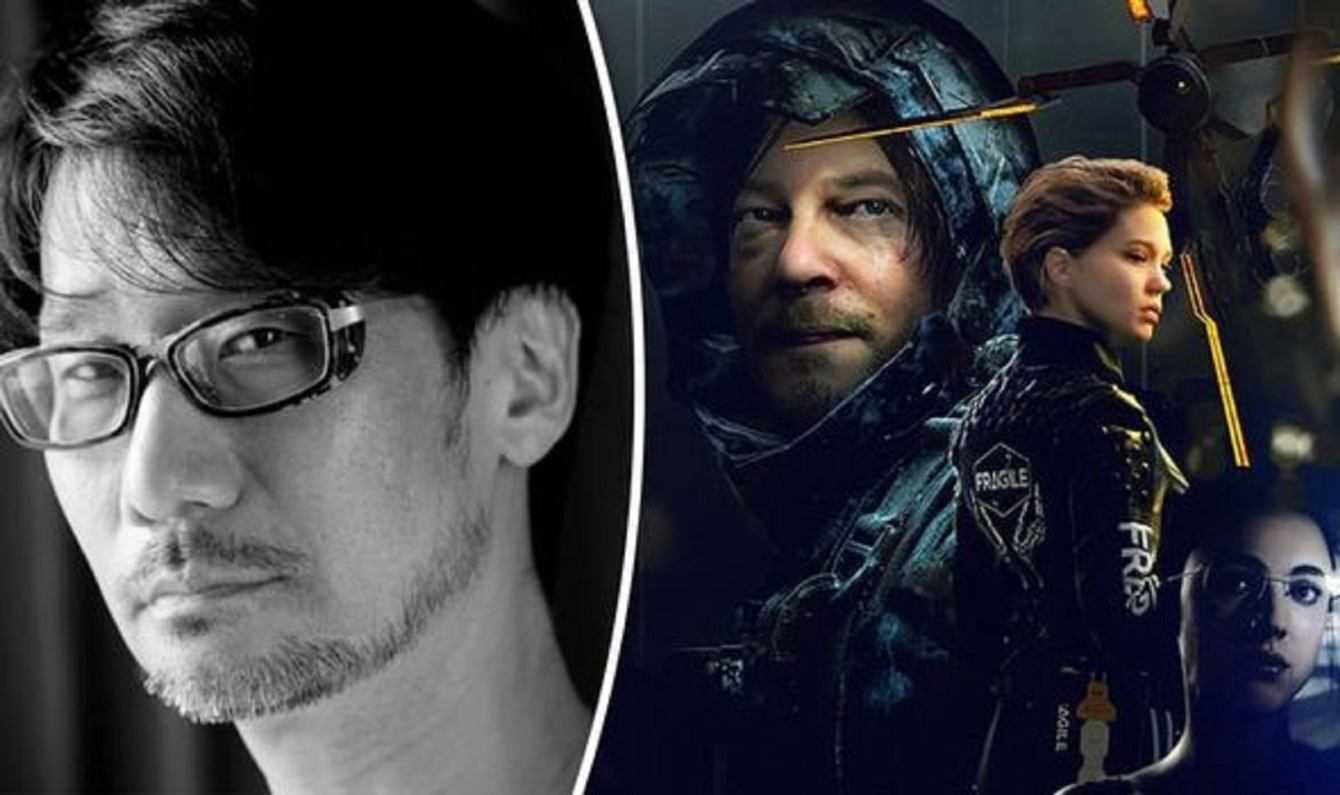 The expansion in content aims to stick to topics covered in the base game. For the development team it was interesting to see how many players noticed the relevance of the theme of loneliness before and after the pandemic. The latter has touched the development team a lot, which has not received particular expansions over time. However, the ability to identify all in Sam Bridges, in his work as a courier and in the afephobia that leads him to hate physical contact with people has made the game all the more relevant. Ironically, although Sam doesn’t want to connect with others, he now has one with his audience.

Now it’s up to you to tell us yours: what do you think of Boor’s words? Let us know below, and as always don’t forget to stay on TechGameWorld.com for all the most important news for gamers and more. For your purely gaming needs, you can instead find the best discounts in digital format on Instant Gaming.