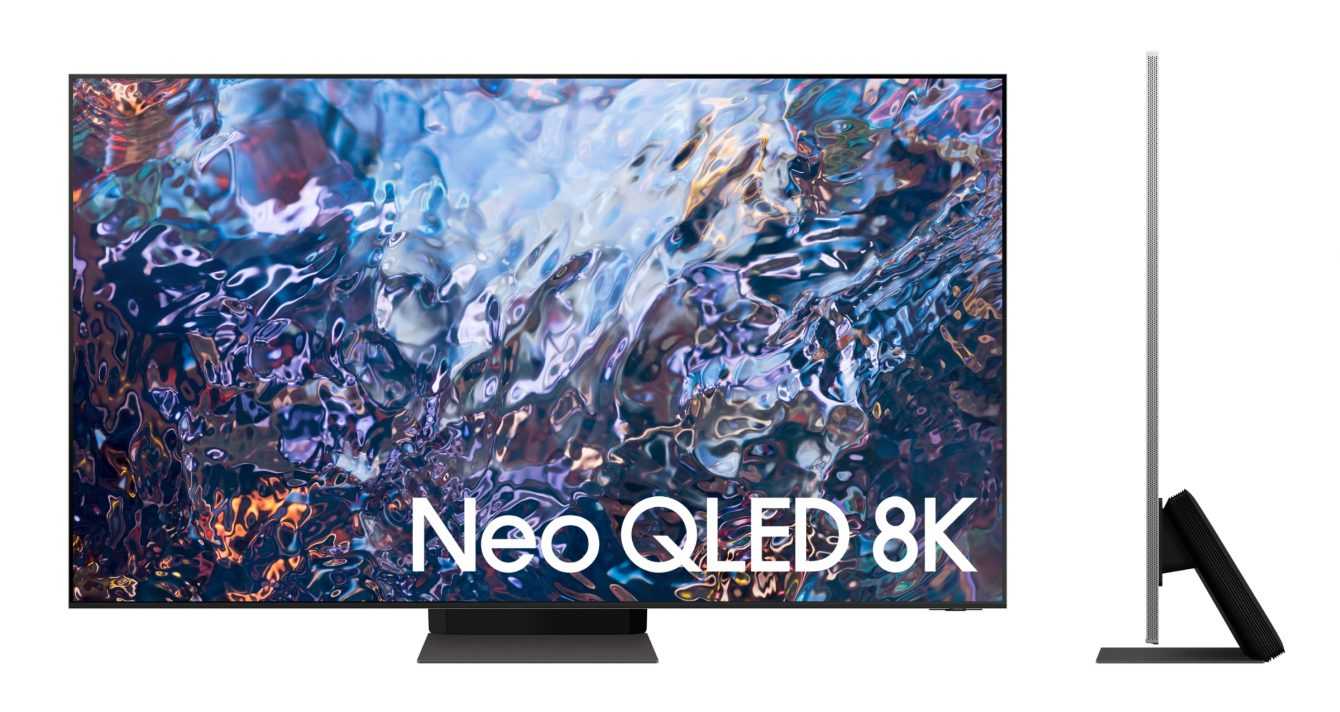 The market for Smart TV has never been so flourishing: Samsung, on the other hand, it shows no signs of stopping, introducing into the market in addition to the now known ones QLED, also new models with panels QD-OLED (both LED and OLED panels, coming soon) e miniLED 8K cheaper. The model in question is the QN700A , a TV 8K and which will gradually replace the previous models of the Korean company, thus leaving more space for new technologies and more choice for the final consumer.

In addition to the main functions that each Smart TV owns, this model will have a new version of the operating system Tizen (the 6.0) and further improvements in audio and gaming, in particular regarding the latency and spatial audio of the content proposed on the screen, with specific measures, even if on panels miniLED cheaper; obviously present l’HDR10+, very useful for optimizing the viewing of entertainment content such as movies and TV series, or even videogames, with a general balance of lighting and some special precautions (although this function is not yet at the peak of its potential, since it depends on the content that reproduces and a multitude of factors that improve or worsen vision).

The new ones TV Samsung miniLED 8K they will naturally be compatible with the standard DVB T2 and will be fully compatible with the new channels in HD e FHD, given the switch-off of the digital terrestrial frequencies in Italy which will end channel support SD, now largely obsolete as regards the methods of transmission; of course Samsung will propose connectivity Wi-Fi 6 (new standard that allows the connection of several devices at the same time on a given device without problems of stability or interference in the connection), Bluetooth 4.2, it will be compatible with the attack SPROUT, an update rate that allows you to simulate the 120 HZ (but the panel is at 60HZ, flaw of the TV) e 4 HDMI 2.0(the lack of HDMI 2.1, very useful for content that can be played at other refresh rates, such as videogames).

Keep following us for all the hardware news, only on TechGameWorld.com.