The famous and beautiful actress Scarlett Johansson will work for i again Marvel Studios in a project that does not involve the involvement of its most famous character Black Widow.

On the occasion of the presentation of the American Cinematheque Award last weekend, the president of Marvel Studios Kevin Feige revealed that the actress will return to collaborate with Marvel for a new mysterious project in which she will appear as a producer.

Just Feige, for the occasion, said:

Scarlett has been lending her talent and star power to the Marvel Cinematic Universe for over a decade. I am extremely grateful that he has chosen to play a key role in it for so many years. Working with her has truly been one of the most memorable and rewarding collaborations of my career.

Scarlett, who lent the face to the character of Natasha Romanoff, was the first actress of the MCU who has taken on the role of executive producer of a Marvel film, to be precise, precisely, Black Widow. Recall that Black Widow was released simultaneously in theaters and on Disney +, which prompted Scarlett Johansson, as we all know, to sue Disney. The diatribe was then resolved with a millionaire agreement and from Feige’s words it is clear that, in the whole affair, the boss had a mediator role between the two parties. We look forward to hearing more about Johansson’s expected return to the MCU as soon as possible.

On the red carpet of the American Cinematheque, the actress commented on the quarrel with Disney:

I did something that had never been done before. I felt like I was in uncharted territory. It was terrifying. I had a lot of doubts, but at the same time I felt like I was doing the right thing. Now, thanks to what I’ve done, no one will ever have to go through this again. So in the end, I think it was worth it.

Now we just have to wait for new amazing news and we can’t wait to know more about the top secret project in which the actress took part. 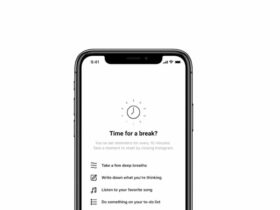 Instagram is testing the new ‘Take a Break’ feature for iOS 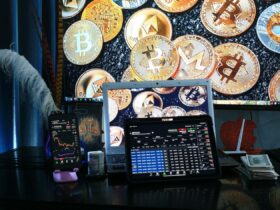 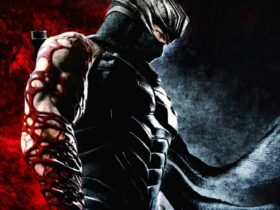 Team Ninja: The studio is interested in developing an open world title