In the previous days we had reported the news of how SEGA had officially signed a new collaboration relationship with Microsoft, for what is called its “super game” initiative. It is a medium-long term strategy, which aims to create a new big title that can focus on four keywords: global, online, community and IP usage. This week, SEGA’s annual financial report was released, and parent company SegaSammy said they were considering investing the staggering amount of over 880 million dollars, in order to make acquisitions of studies that can be used for the “Super Game”.

The investment for the Super Game could touch not only the development houses within SEGA and the games already in progress, but also the acquisitions of studios belonging to to Japanese or foreign companies. After all, we are talking about one of the largest Japanese companies, which in recent years has acquired not only Atlus, but also Creative Assembly (authors of Total War), Relic and Sports Interactive. According to the published report, the interest in which companies to acquire will be on visible complementarity with developers already owning SEGA. 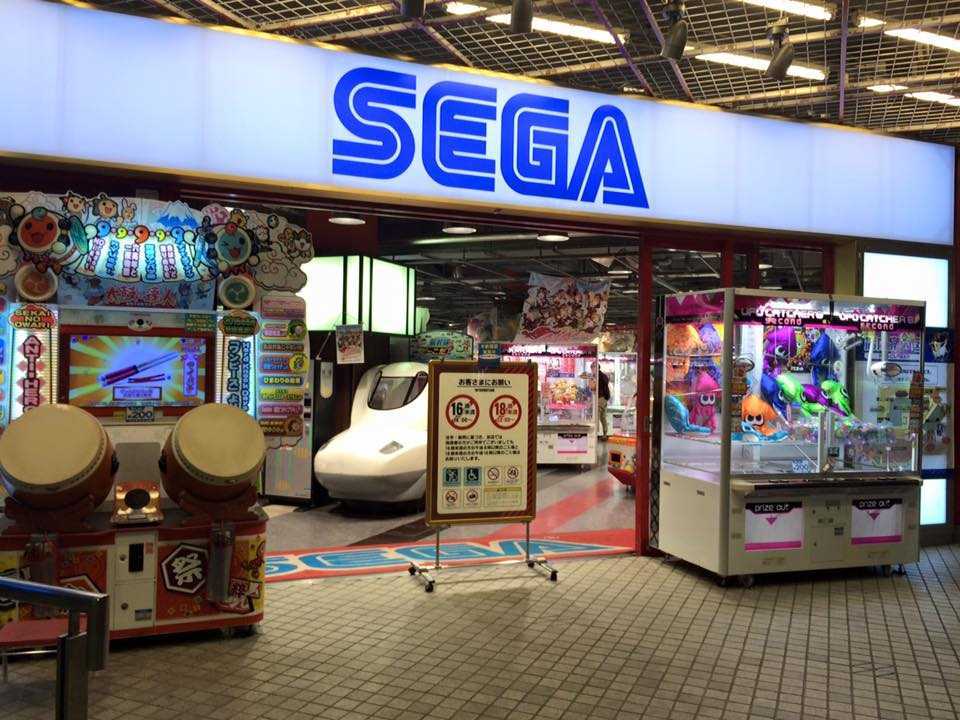 President Yukio Sugino used Atlus as an example to define a company that has given the company exponential growth, saying how the acquisition led to SEGA two great benefits: the first was the iconic IPs that Atlus spawned in the RPG category, while the second was the solid localization skills of the American section of the company, allowing the global arrival of purely Japanese titles such as Yakuza and Hatsune Miku. Finally, Sugino expressed a willingness to increase the collaborations with other companies, noting how this is necessary in response to the rapid change taking place in the gaming market.