SEGA announced that it has set up a new software development and debugging studio in Sapporo called SEGA Sapporo Studio last December 1st 2021. This studio will be the second base dedicated to video game development in Japan. According to what the company has declared, this is a preventive measure to boost its production in view of 2022.

SEGA Sapporo Studio was founded to guarantee a stable line of development and high quality in response to the global expansion of the video game market. At the studio, the staff hired by the software house will design, program and debug the game software.

The studio is led by president and CEO Takaya Segawa, who joined SEGA in 1992 and has worked on numerous titles including Yakyuu Tsuku !! and the series Saka Tsuku. He was also the chief producer of Phantasy Star Online 2. In April 2021 he was appointed senior corporate officer of SEGA.

With nearly two million residents, the city of Sapporo offers numerous educational institutions such as universities and vocational schools, making it a reference point for the recruitment of new talent. SEGA hopes to expand employment opportunities for those who would like to work in their native prefecture.

In addition to this, SEGA hopes to offer viable options for staff wishing to make a U-turn, as the company defines it, i.e. all those employees who choose to return to work in their native prefecture or an I-turn, for all those who prefer to move elsewhere to work directly within the company. 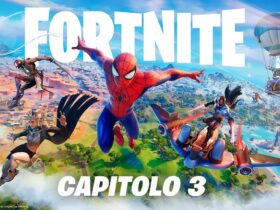 Fortnite Chapter 3: here are all the news of Season 1 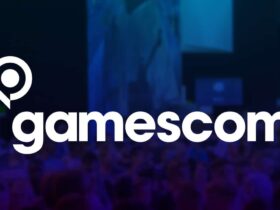 Gamescom award 2021: here are the nominees category by category