Among the most modern robots, belonging to the new wave that characterized the early years of the millennium, we certainly find the protagonist of the anime series Breaking the skies Gurren Lagann (天元 突破 グ レ ン ラ ガ ン Tengen toppa Gurren Ragann). And it is right at Super Galaxy Gurren Lagann than the production house Sentinel dedicated his newcomer inside the Plaiobot line, of which the pre-orders have recently been officially opened.

The model kit in question, third in the line Sentinel’s Plaiobot, reproduces in its entirety the Super Galaxy Gurren Lagann, the iconic mecha protagonist of the famous animation series serialized in Japan in 2007, but also extremely popular in Italy. The kit is made entirely of plastic material (ABS), and once assembled it reaches a total height of 15 centimeters. THE preorder, currently open, see it purchasable at a price set at 9900 Yen (taxes included). 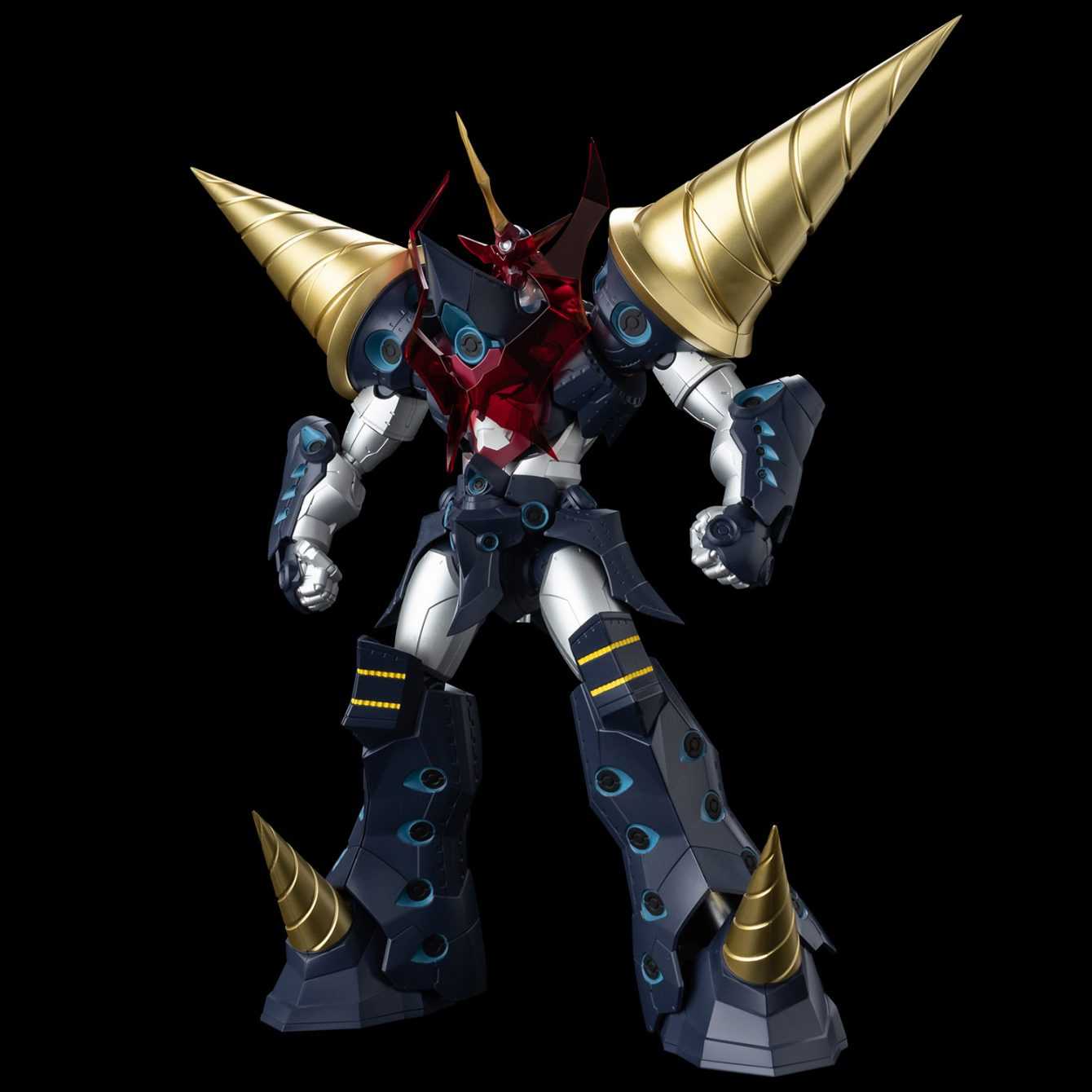 Like everyone else Plaiobots made by Sentinel, the model kit in question proposes a substantial amount of pieces to be assembled, divided into various 5-color grids. Once mounted it will be completely posable, by virtue of the numerous points of articulation present, so as to make him perform a wide range of movements.

The Plaiobot in question was designed by T-REX, with finishing done by Yoji Hayakawa of Sentinel, and has some mechanisms optimized for plastic models. For example, the drills located on the shoulders can be combined with some of the optional parts present in the kit, so as to allow you to give life to some of the most powerful and spectacular shots of the animated series. Extremely rich is also the range of accessories, which includes three pairs of interchangeable hands, Glen Boomerang, several drills and optional parts.

The Super Galaxy Gurren Lagann will be distributed during the next month of August, and we at TechGameWorld.com are curious to know your impressions about it.