Shawn Layden reflects on the potential conflict surrounding Game Pass sustainability. The platform would be too cheap in the face of too high development costs of the titles

The PlayStation CEO is publicly exposing himself on Microsoft’s new business strategy. The service dedicated to gaming was welcomed with the favor of the public and, although many titles enter and leave the catalog quickly, other first party titles remain there forever. However, the platform is constantly evolving. So that Shawn Layden the question arises whether this strategy for the Game Pass it will be economically sustainable in the long run.

Shawn Layden on the long-term sustainability of the Game Pass

Talking with GameIndustry, Layden, who has held various positions in PlayStation over time, spoke about the Game Pass and he wondered about his sustainability. In particular, if we put the budgets from hundreds of millions of developers, there may be doubts as to whether Microsoft’s service can persist without any change. The PlayStation CEO adds that it is very difficult to launch a title from 120 million dollars on a subscription service costing 9,99 dollars a month. In fact, to recover the investment, a total of subscribers equal to at least 500 million. 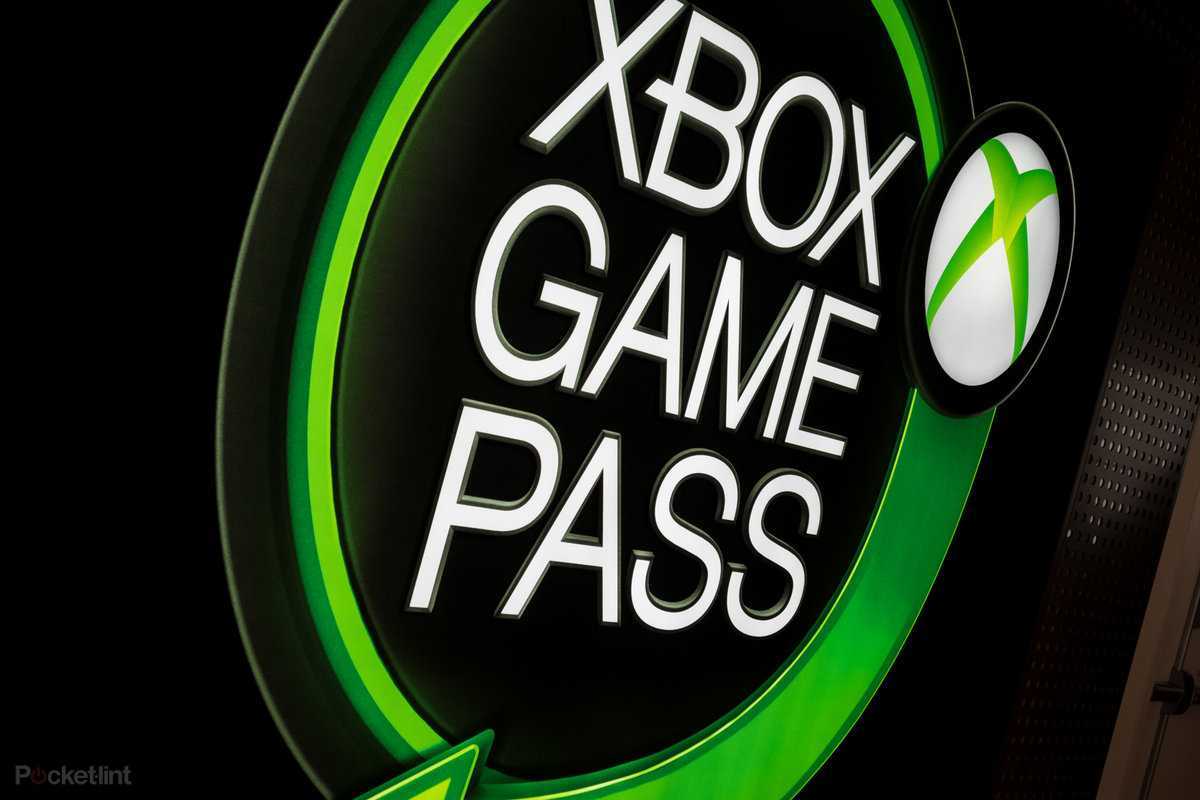 Also, if Microsoft has an installed base of console of 250 million, how is it possible that it reaches half a million Game Pass subscribers? The statements of Layden are not new, however this information is certainly not easy to retrieve without a insider expert. Phil Spencer quickly put out the flame on all of these controversy, asserting that for the Game Pass we look less at numbers and more atengagement on the players. In addition, if we want to talk about money, the revenues relating to the gaming sector have been net growth for the company. Despite everything, it will be interesting to see how will change the service in the future.