The indie Sifu returns with big news, between an early release date and a new trailer that shows the fight again

The indie game Sifu presented at the State of Play was able to make you fall in love a good part of the players who attended the live broadcast, due to its graphics and the references it has towards cinematographic works based on a less fictional and more brutal vision on the use of martial arts. The title, the work of the SloCap studio, was scheduled for release in 2021, at least until this summer, when it was announced that it would be postponed to next year. A few days ago, the development team had anticipated a big announcement coming up for this week, and finally we have the opportunity to know what it is: a definitive date for the release of Sifu has been confirmed, together with two brand new trailers.

Sifu has a closer release date

While in the course of Gamescom 2021 a release date was provided for February 22, 2022, the SloCap wanted to surprise the players who awaited the arrival of Sifu for this year, anticipating – albeit not by much – the day when it will be released. In fact it has just been made official, by means of a special trailer, the launch of the title on February 8, almost two weeks before the period initially envisaged. Also, along with this great news a second new trailer of the game was shown, with the fighting style inside which fascinated the public sin dal reveal.

In the video trailer they are visible parries and dodges, the latter applicable in case of heavier blows. Every blow dealt or parried it will reduce the balance, which if brought to a minimum will give access to finishing moves. Man mano che the player will age, his health will decrease, increasing damage; each death will increase the number of years, until one dies definitively, thus starting again from the starting point. In the rebirth menu, you can choose new skills to gain a new advantage.

It will be possible to equip various types of techniques, all deriving from various basic actions such as pushing, grounding and stunning. Also, it will be necessary take advantage of the game environment to react promptly in any situation, especially when you end up encircled: adaptation is therefore a key element for survival. Kung Fu will be learned with practice, and by learning from one’s mistakes and unlocking new skills it will be possible become masters in the use of the devastating stile Pak Mei.

The best. Marco Pantani: the documentary 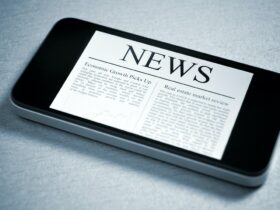 WhatsApp: continuous crashes after the update? Here’s how to fix it 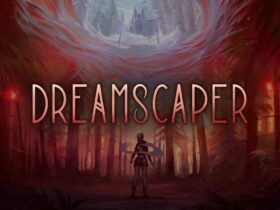