Welcome back to our appointment with In the mood for East, a column entirely dedicated to oriental cinema. Today we talk about Hwang Dong-hyuk’s Silenced

Telling some stories isn’t easy at all. In fact, it would be better to say that telling some stories is terrible. But cinema is not just marvel, it is not just entertainment. Cinema also serves to denounce. That is why today on In the mood for East, our column dedicated to Asian cinema, we present you Silenced, a 2011 film directed by the South Korean director Hwang Dong-hyuk.

In South Korea Silenced (also known as Dogani or The crucible, from the best-selling novel published online by Gong Ji-young, one of the greatest contemporary South Korean authors) was a real cinematic case. Not only for the incredible box office takings, but also because it unveils one sad and shameful page of the recent news of the country, which happened just fifteen years ago. The second feature by Hwang Dong-hyuk, winner of the 14th edition of the Far East Film Festival, starts from a true story. And this is enough to psychologically destroy the viewer. Because it tells of a unsolved case of child sexual abuse in a school for the deaf. But let’s go in order.

Kang In-ho (Gong Yoo) moved from Seoul to Mujin, a city famous for its perennial fog, to teach art in an institution for deaf children. In-ho is a widower, with financial problems, and is forced to leave his sick daughter at home in order to find a source of support.

Arrived at the school and made acquaintance with children, colleagues and superiors, he immediately realizes that something is wrong. Some students seem shaken by something, and have obvious bruises and injuries. The professor then discovers some cases of violence and sexual abuse against them. With the help of Seo Yoo-jin (Jeong Yu-mi), employed at the town’s Human Rights Center, begins a judicial struggle to punish the guilty and secure the abused children.

The Mist of Mujin | Silenced

Some think that some stories shouldn’t be told. It is true, it is easy for a story like this, which touches on issues that would horrify anyone, really hurt the viewer (of any kind, not just the most sensitive). Even because Hwang Dong-hyuk does not spare us the harsh details of the events. But the truth is rather that some stories shouldn’t exist. And if they exist, it is the fault of the human being and the world in which we live. So it is right to tell her these stories, shaking our little quiet lives. Think that after this film, South Korea has changed the legislation that regulates the sexual abuse of minors, making the penalties more severe. 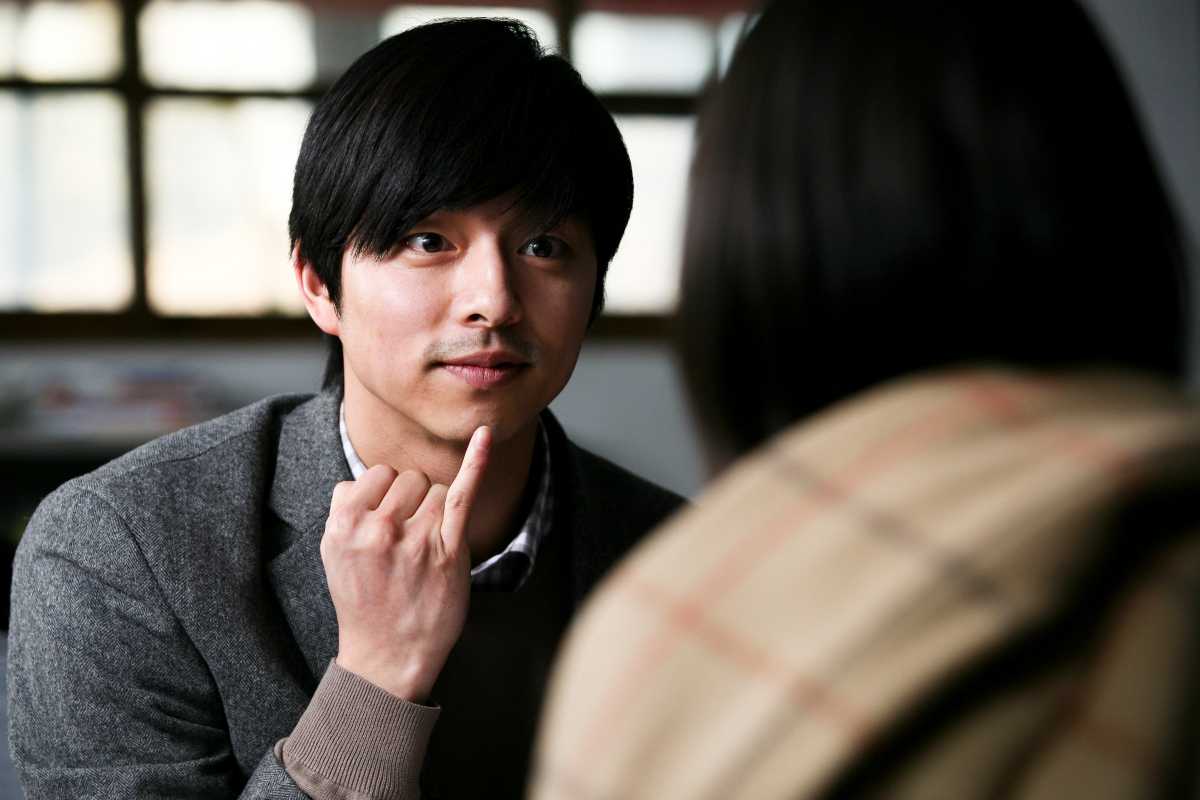 Better late than never, one might say. Or maybe not, since in Silenced no one is saved. The weak and corrupt system therefore includes institutions, police, the same families of the victims. All in the service of power and money. And that shouldn’t surprise us after all. The fog that envelops Mujin is not just an atmospheric condition, but a mantle of perversion and corruption that obscures everything, even the souls of the most innocent..

The loss of innocence | Silenced

The film is clearly divided into two parts. The first has a more cut dramatic, and faces the abominable story without getting lost in chatter. The horror does not take long to manifest itself, just twenty minutes from the opening credits. The second part turns instead on legal thriller, following the complicated judicial affair (which should actually be very simple) and unmasking a process that has the sole purpose of appeasing public opinion shocked by these news events. To be unmasked is also the corruption inherent in South Korean society (but we could extend this condition to many other countries…). The place where innocence should be preserved – the school – and the place where justice should be ensured – the court – are completely emptied of their primary function.

The extraordinary interpretation of the children protagonists (the very young Kim Hyun-soo, Jung In-seo e Baek Seung-hwan) allows, in spite of ourselves, a total involvement in the affair. Unfortunately, this involvement is sometimes tempered by the charming protagonist, the South Korean actor Gong Yoo, who does not exactly prove to be up to the role and is the only flaw in an excellent cast.

Despite some interpretative flaws on the part of the protagonist and a certain propensity to push the accelerator on the drama of the story, Silenced remains a film to see. Hwang Dong-hyuk directs in a measured but not predictable way a story that is not easy to bring to the screens. Being able to make such a story accessible to the general public can be both an advantage and a defect. But a story like the one told in Silenced must be denounced, and it has a duty to make us open our eyes to the horrors of our world.

Keep following us on this page so as not to miss all the specials dedicated to cinema and TV series, with new appointments every week!