Ubisoft, the manufacturer of titles such as the Assassin’s Creed series, Splinter Cell, Prince of Persia and Far Cry among others, has therefore confirmed that Skull & Bones will be sent back tofiscal year 2023. This means that the title that mixes strategy and adventure between the Caribbean seas, could be playable between the beginning of April 2022 and the end of March 2023.

Skull & Bones: Why was it postponed?

Despite this latest date shift, you should know that Skull & Bones certainly wasn’t postponed for the first time also because, initially, the title should have been released towards the end of 2018 and the last update on the matter dates back to September 2020. On that date it was the creative director himself, Elisabeth Pellen, to affirm that the game was in full development by “reassuring” the players. Unfortunately, disappointed waits that do not give hope for the best. Ubisoft’s CFO Frédérick Duguet, for his part, has returned to reiterate that he believes in the creative vision of the team which has been entrusted with a rather ambitious task for the realization of the title. 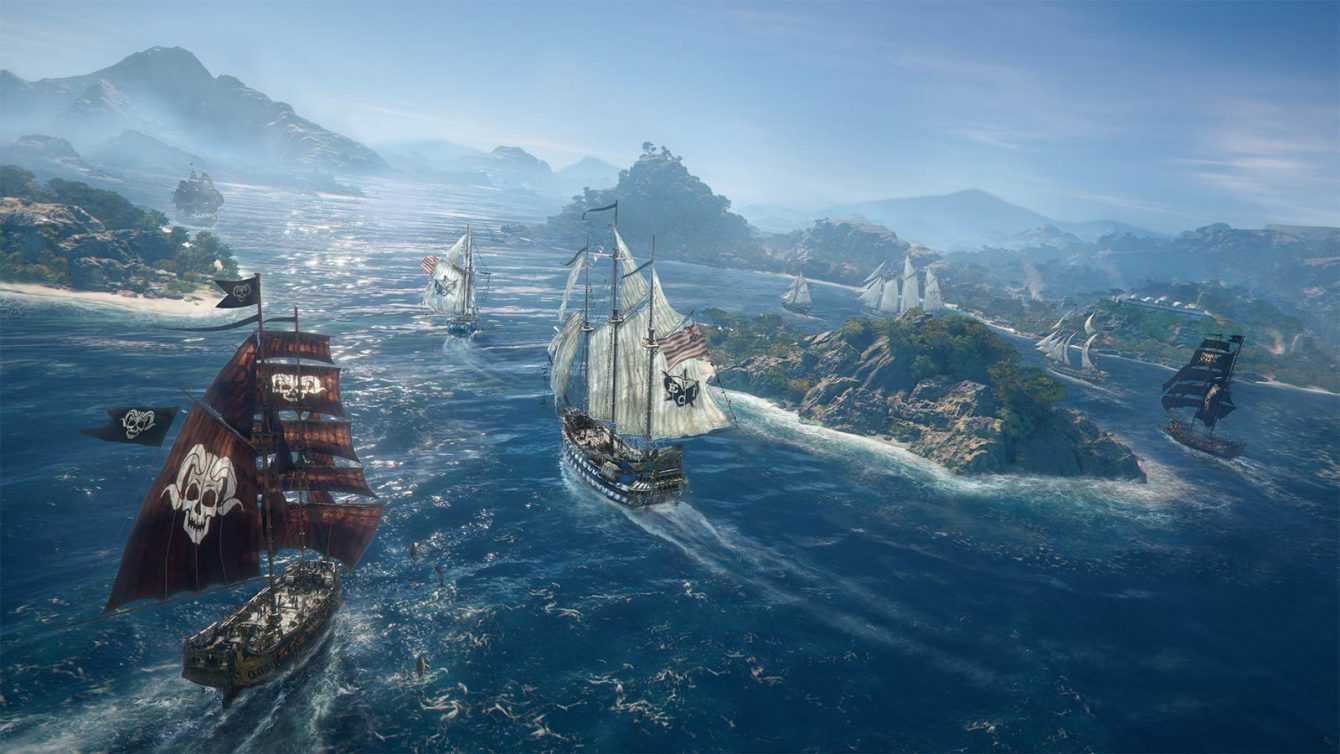 Ubisoft Singapore-led production has been going well over the past 12 months and the promise is better than ever. The additional time will allow the team to fully realize its vision

The CEO Yves Guillemot he added that he is confident in the capabilities and skills of the Singapore studio as he has been involved in the various chapters of the Assassin’s Creed franchise for a long time. So, in essence, there is nothing left to do but sit comfortably and wait confidently too.

To pass the wait, what would you say to get yourself other Ubisoft titles at a good price? If your answer is yes, please click here while to be always up to date on video games yesterday and today, stay with us on TechGameWorld.com!