Ubisoft has confirmed that Far Cry 6, Rainbow Six Quarantine and The Division Heartland are out by the end of the current fiscal year

During a recent report, Ubisoft has released new details regarding the release period of some of its upcoming productions. In presenting the annual earnings report, the company confirmed that Far Cry 6, Rainbow Six Quarantine, Riders Republic, Roller Champions e Tom Clancy’s The Division Heartland will be released by the end of the current fiscal year, which will end on March 31, 2022. Bad news, however, for those waiting for news on Skull and Bones, of which we still don’t know anything about a hypothetical release date.

Far Cry 6, Rainbow Six Quarantine and The Division Heartland out by March 2022

In commenting on the future line up, Ubisoft he defined it as extremely solid and well diversified, thanks to premium productions of the caliber of Far Cry 6 e Rainbow Six Quarantine, to which are added free to play experiences such as The Division Heartland. And speaking of the first two games, in October 2020 the company had foreseen a hypothetical launch between April and September 2021, but at the moment it is not said that the plans can be respected. 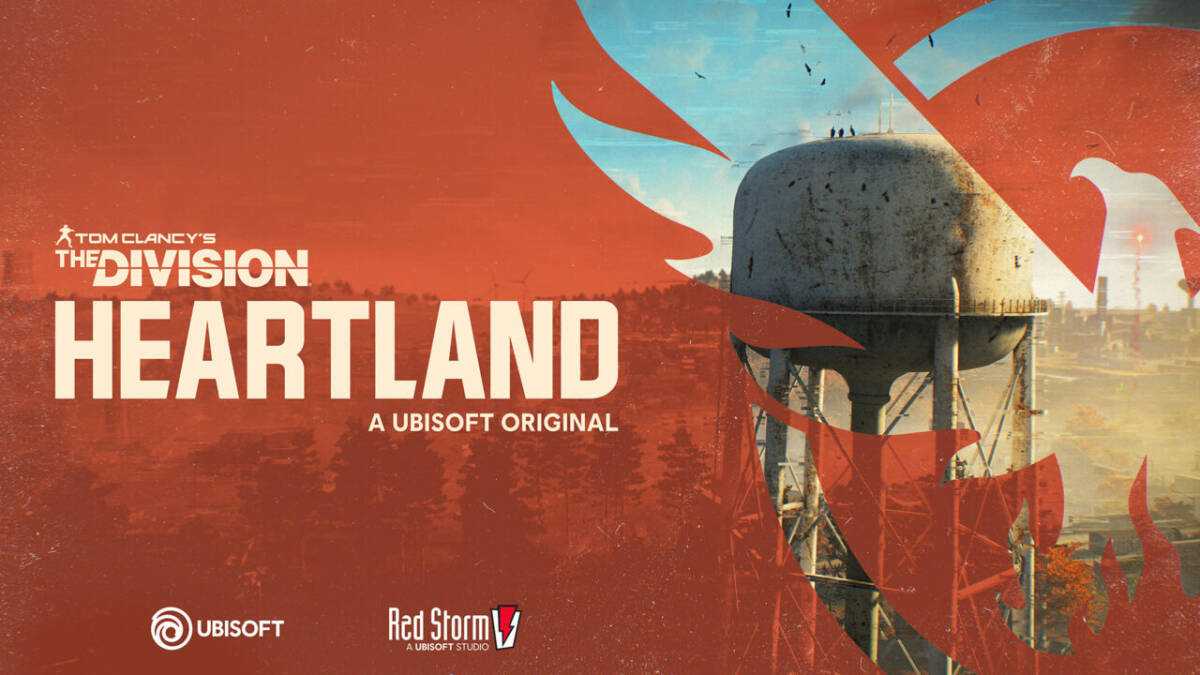 The sixth chapter of the open world had already undergone a postponement, relative to a first release set for the February just ended, while Quarantine has been the subject of numerous leaks, thanks to some technical tests. The second month of this 2021 should also have sanctioned the debut of Riders Republic, but even in this case the game saw the release slip. On the other hand, the situation of the episode is calmer free to play di The Division, given that the announcement concerning the existence of the title was released only a few days ago.

In short, there are still no definite dates for all the productions in question, but it is likely that the Ubisoft Forward set for June 12th will be able to provide us with the answers we are waiting for, and that we at TechGameWorld.com will not fail to document. In the meantime, our advice is to keep an eye on the Instant Gaming pages, where you can find many games at a discounted price.