Snow White and the Seven Dwarfs would be on everyone’s lips because of the kissing scene. Let’s see in detail the reasons for this clamor

In the last period there is a lot of controversy around the concept of “politically correct“. There are those who argue that in 2021 it is right to downsize some aspects of everyday life and experience, even within cinema, TV series and art; those who believe it is just a meaningless waste of time. Disney, in particular, has been severely attacked because of some scenes, or characters, not really suitable for use by children. This time around, the controversy seems to have hit another classic: Snow White and the dwarf septa.

Why? Prince Charming’s kiss on Snow White is not consensual. To raise the case, with a provocation, is the San Francisco Gate. 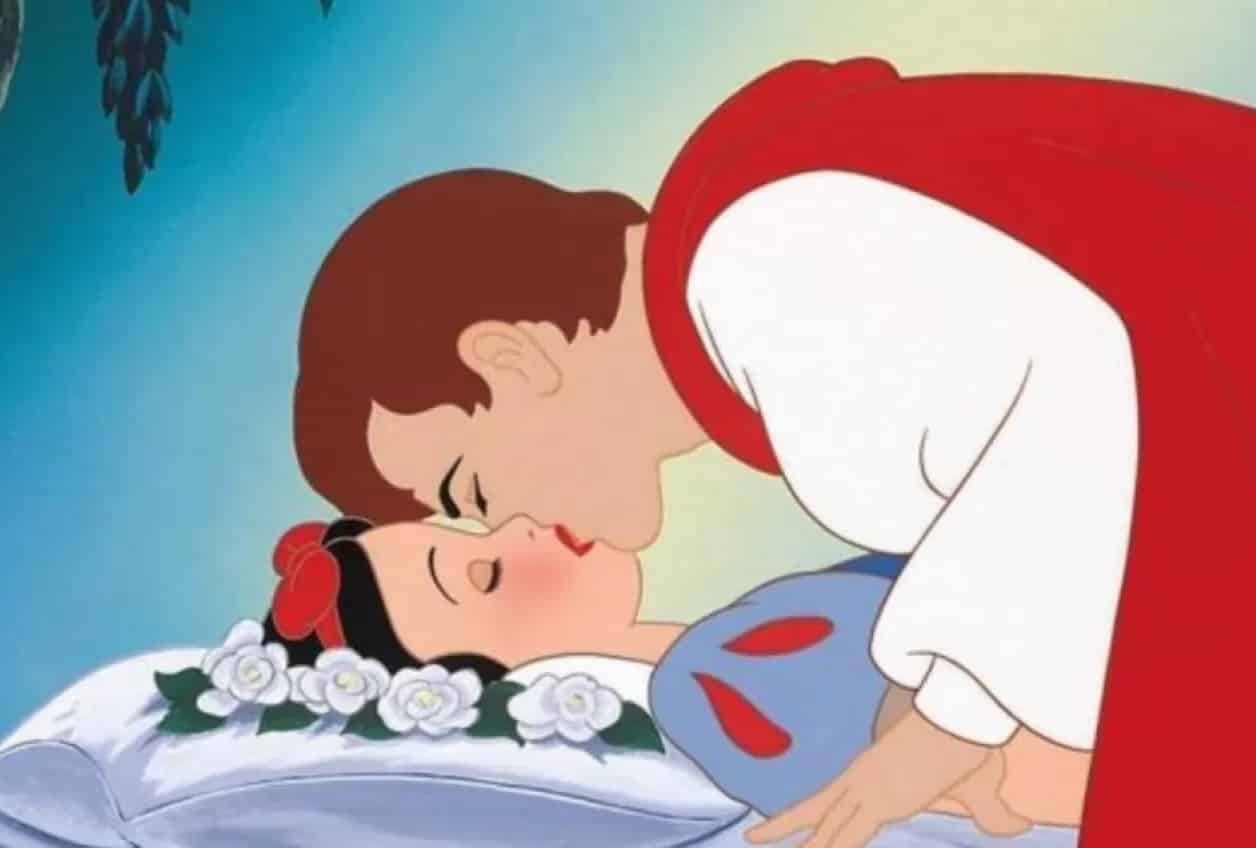 Snow White: the provocation of the “non-consensual” kiss

The Californian newspaper, San Francisco Gate, addresses the issue in an article that takes its cue from the novelty at Disneyland and in particular in the park in Anaheim, California, which has recently reopened after a 400-day lockdown.

In the park the new attraction linked to the tale of Snow White made its debut, Snow White’s Enchanted Wish; special effects, emotions, lights and sounds make the experience unforgettable. There’s a ma: the ending, of course, is represented by the kiss with which Prince Charming wakes Snow White from the spell of the evil queen.

Katie Dowd e Julie Tremaine, the two journalists responsible for reviewing the attractions of the amusement parks, focus on this element, believing that the elusive “Kiss of true love” is given to Snow White without consent, as she is sleeping.

You can’t talk about true love if someone doesn’t know what’s going on. Haven’t we already established that consent is a relevant theme in early Disney films? What to teach children that kissing is not okay if both people disagree?

Hence the controversy that is bringing, in the last few hours, the cartoon on everyone’s lips. Accomplices of this sudden clamor, they are above all i titoli clickbait of newspapers. When these issues, of media relevance, are faced lightly, all that is done is to give life to wrong news, devoid of real content.

The non-consensual kissing scandal is nothing more than a legitimate comment placed at the end of a kid attraction review. Since these, in particular, are the major users of this game, it is up to you to have a little more conscience when trying to teach through the classics with which we all grew up.

Keeping in mind that, as the two journalists are keen to point out, we are faced with “A fairy tale with a happy ending, but not a life lesson”.