Protocol Games has announced that Song of Horror Deluxe Edition is finally available for PlayStation 4 in Europe and Australia. This special edition is set up as a must have for all horror fanatics and contains the official artbook of the game, a map in which to write down the clues found during the game and a guide to the characters, which explains their strengths and their role in history.

Song of Horror is configured as a direct homage to the videogame genre of survival horror. The third-person game with fixed shots and promises to keep players in suspense from start to finish while, in the role of Daniel Walnut, try to solve the mystery of the disappearance of Sebastian P. Husher, a famous writer.

The Deluxe Edition, in addition to containing a physical copy of the game, includes various collectibles that will delight fans of the genre. We have the official artbook, which reveals the background on the creation of the “Presence”, the supernatural creature that will constantly haunt us in the game, a map where to write down the clues found during the exploration and a useful one character guide, which reveals the background on the relationships between them and their strengths. 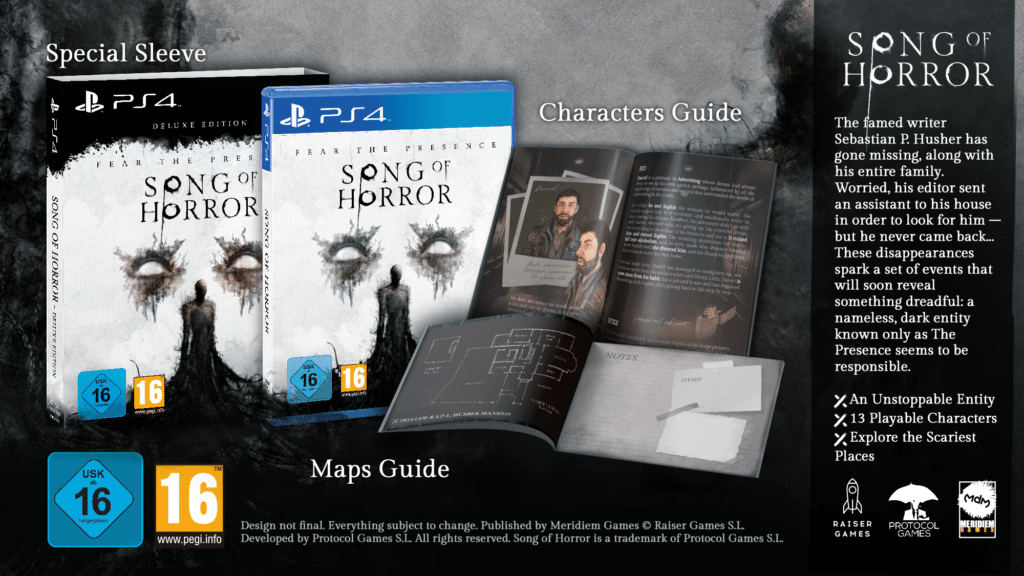 Here are the main features of the game: 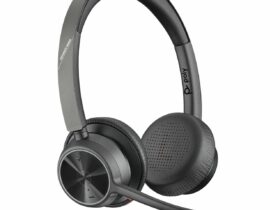 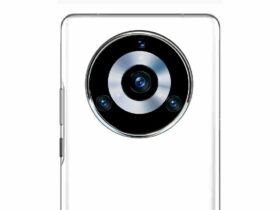 Everything you need to know about Honor Magic 3